Asit called his latest project a ‘lockdown success’ as the team worked from home on this venture last year.

Taarak Mehta ka Ooltah Chashmah has its viewers in almost every household of the country. Since it first aired in 2008, the sitcom has created the record of one of the longest-running television shows. However, besides achieving the milestone of crossing over 3,000 episodes, the show has also set out on a new venture. Show’s producer Asit Kumarr Modi decided to recreate the show in an animated version. The latest show is named, Taarak Mehta Ka Chhota Chashmah and was launched on April 19 on Sony Yay. The series is based on Gokuldham Society and includes all characters in their typical comic avatars. Just like the original show, the animated version, created for children, promises to be a family entertainer with rib-tickling comedy and a social message, especially for children.

Speaking to the Indian Express, Asit called his latest project a ‘lockdown success’ as the team worked from home on this venture last year during the lockdown and managed to pull it off despite the unusual circumstances. He told the national daily that for a very long time, he wanted to make his way into animation and this is for the first time that a show and its animated version will be airing simultaneously on television. 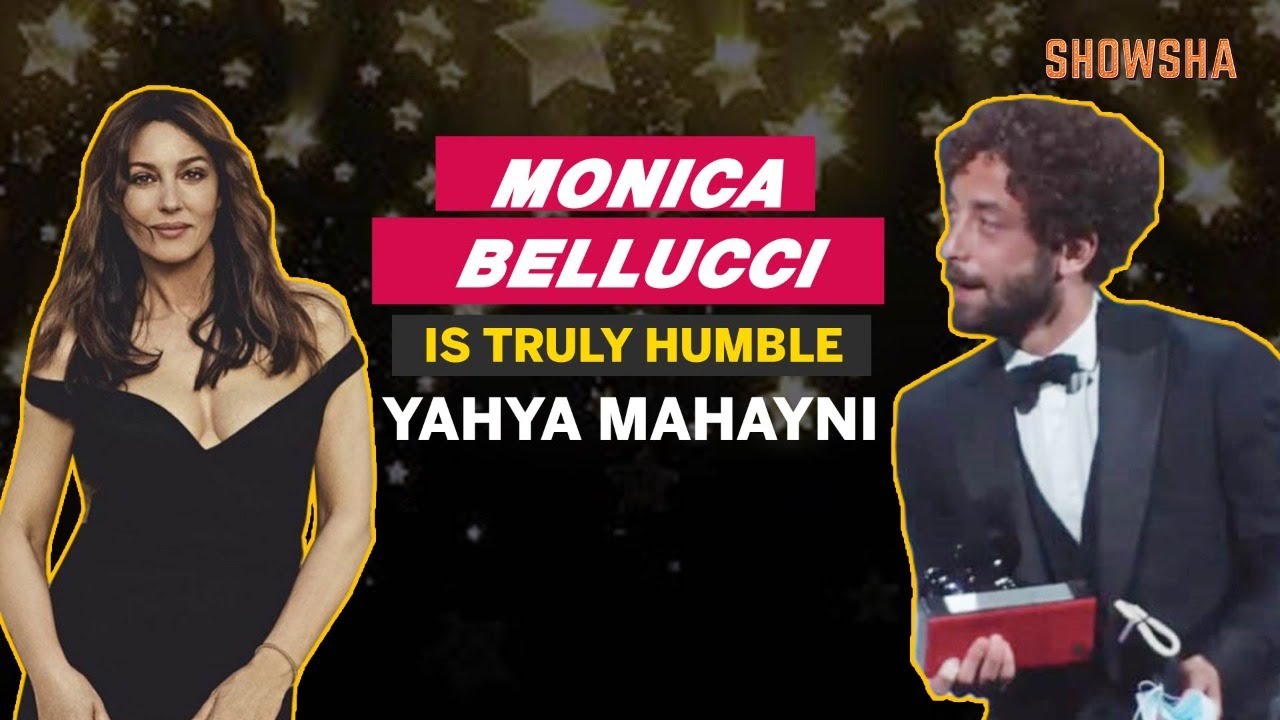 The producer further said that he is happy that the team could make the project happen and commended their hard work. The animation team has tried to make every character look relatable so that people feel they are reliving their own lives through the show, said Asit.

Sharing a glimpse of the latest series on Sony Yay’s Instagram page, Taarak Mehta ka Chhota Chashmah makers showed how the series is very similar to the real-life set of Gokuldhaam Society. For those of you who have been following the show for quite some time now, this latest animated version will provide another chance of watching the young Tapu Sena, who have otherwise grown up on the show.