Aamir Khan's close friend Amin Hajee says couple currently together in Kargil; it was heartbreaking for the superstar and Kiran Rao to take the decision.

After 15 years of togetherness, Aamir Khan and Kiran Rao announced their divorce through a joint statement earlier today. The couple, who had first met on the sets of Lagaan, tied the knot in 2005 and have collaborated on an array of critically successful films including Peepli Live, Delhi Belly, and Dangal, among others. The announcement has left the fraternity and the audience, including Khan’s close friend, Amin Hajee, in shock. 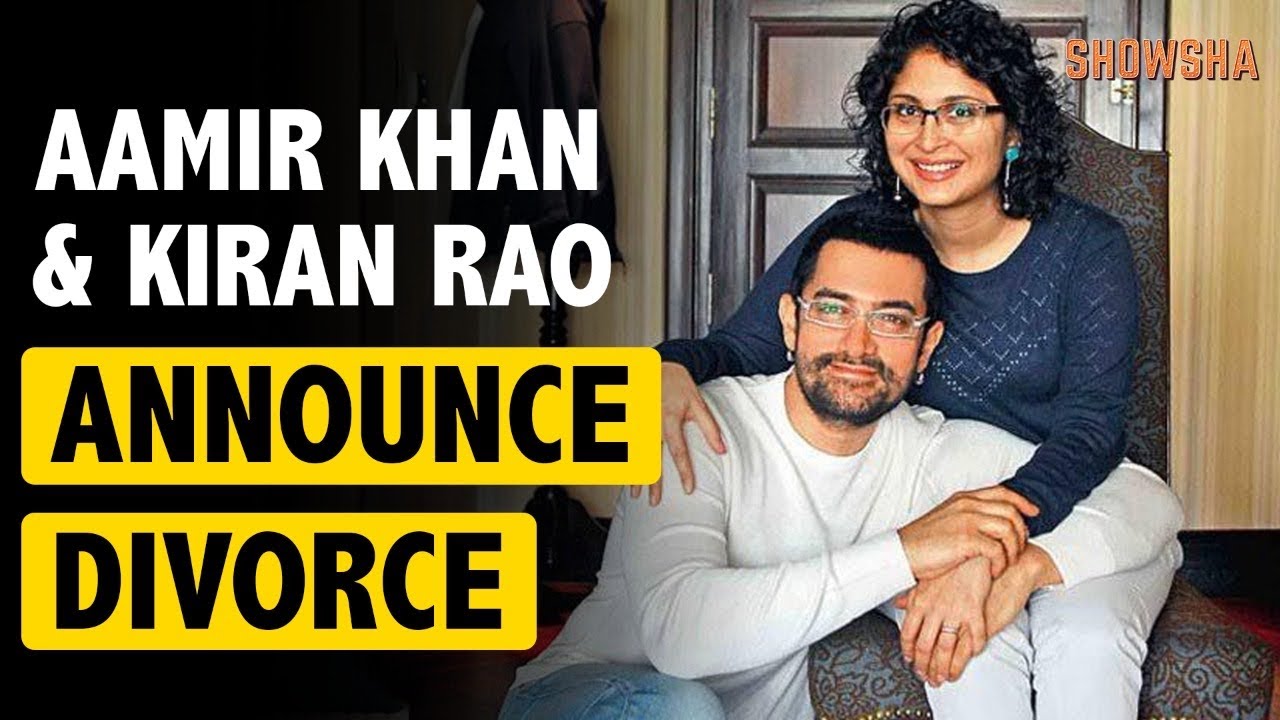 Talking about the couple’s decision, Hajee says, “My family has known about this for a while but it’s just Aamir and Kiran and has decided to announce it today. I am still coming to terms with this great loss. As we speak they are together with Azad (Rao Khan) in Kargil. In fact, Kiran sent me a photograph of the three of them today morning. I showed it to my family and told them that they are still together but it is just that their marital status has changed.”

Breaking down during the conversation, Hajee said that they tried to speak to the couple to see if things can be worked out, “Aamir was the best man at my wedding and I was the best man at his wedding to Kiran so it is a personal loss for us. We sat together and discussed it, but as I said, these guys don’t make a decision unless they have gone through it thoroughly. I didn’t tell them that you can’t do this but I wish I could. But I respect both of them and their decision. I know that it was heartbreaking even for them. I am really heartbroken and I told my wife Charlotte. It’s a big defeat for me. Sometimes two good people may not be meant to be together.”

Hajee, who has been emotional about the couple’s decision, wishes they stay strong together. “Aamir and Kiran are mature people. They are a great team and they made many great successes together, both on the personal front with Azad Rao Khan and professionally with several ventures. We have to respect them, love them and accept this decision without raising any questions. I pray for their happiness and for them to be with each other forever,” he says.