Expressing Her Love for Haarsh Limbachiyaa, Bharti Singh Says She Wants a Baby in 2021

Bharti Singh promised to welcome her first baby with Haarsh Limbachiyaa in 2021 while hosting an episode on the set of India's Best Dancer.

Bharti Singh promised to welcome her first baby in 2021 while hosting an episode on the set of India's Best Dancer. In the last episode of the show, which was a romance special episode, Geeta Kapoor asked her that she has always seen Haarsh Limbachiyaa doing romantic things for Bharti and expressing his love but Bharti was never seen doing such things. To this, Bharti replied that ever since she has understood love, it all describes Haarsh for her.

She also added she doesn't believe in show-off and whatever she does comes directly from her heart. For her, love means the care and affection that she has for Haarsh. She said, she can't even imagine a day without him. Bharti poured out her heart in front of the judges of the show and says she make sure to fulfil all the needs of the Haarsh before he asks, just like his mother. 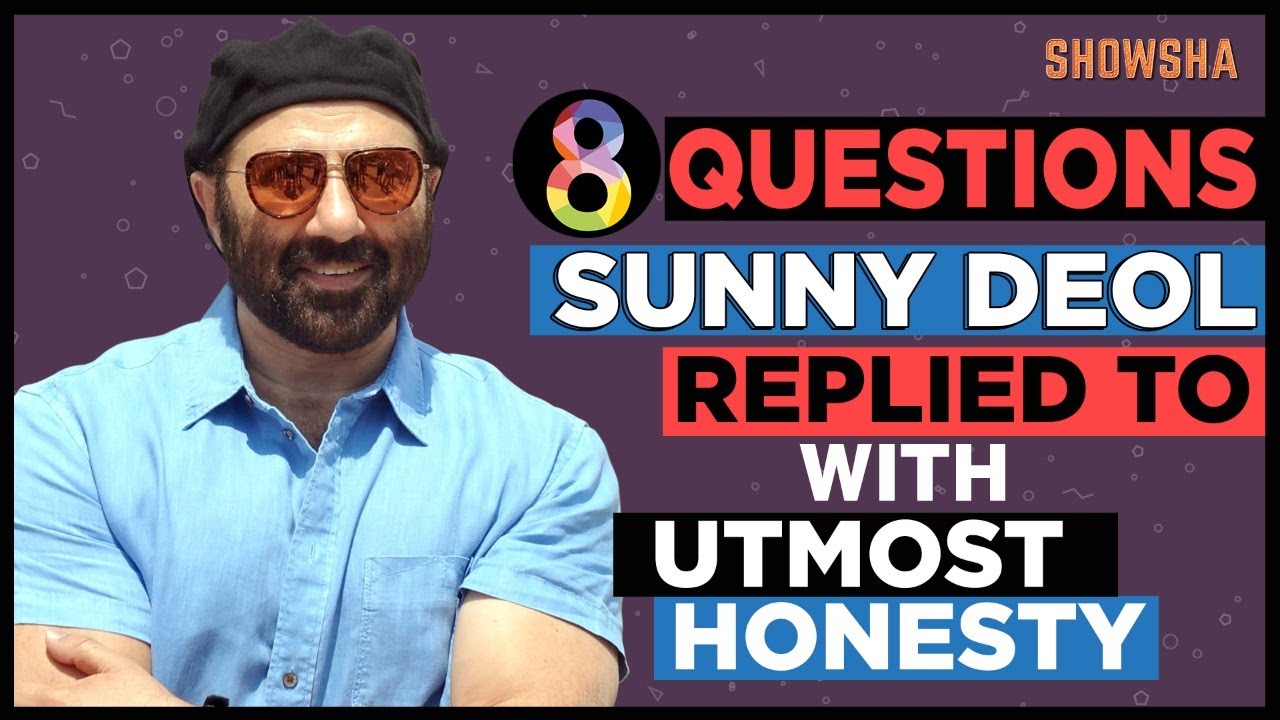 She also said that she wanted to make a promise on the national television that they will definitely enter into the next phase of their life with the good news in the coming year. Bharti also expressed her wish that their first child should be a daughter.

Bharti and Haarsh have been a part of many shows like Khatron Ke Khiladi, Nach Baliye, and Khatra Khatra Khatra. The couple has been entertaining their fans with their tickling chemistry. Bharti and Haarsh tied the knot on December 3, 2017, and since then, the couple has been one of the most adorable couples of television. Bharti is also a part of The Kapil Sharma Show.

Meanwhile, Malaika Arora is back on the set of India’s best dancer after completing her quarantine period. After she was tested COVID positive in September first week, makers of the show roped in Nora Fatehi as a judge in the show for a few weeks. Nora bid goodbye to the show with a beautiful note for Malaika.