Reacting to a comment which said that Irrfan’s grave looks like a trash dumpster, the wife of the late actor Sutapa Sikdar asked why everything should be as per the definition.

Bollywood actor Irrfan Khan, who passed away in April 2020 after a battle with neuroendocrine tumour, is remembered by his fans for his effortless and natural acting.

Irrfan’s grave is in Versova Muslim Kabrastan, Mumbai. Reacting to a comment which said that Irrfan’s grave looks like a trash dumpster, the wife of the late actor Sutapa Sikdar asked why everything should be as per the definition.

Me and irrfan wanted to have a daughter so desperately that on my second delivery my doc could not utter the word son...Posted by Sutapa Sikdar on Sunday, September 27, 2020 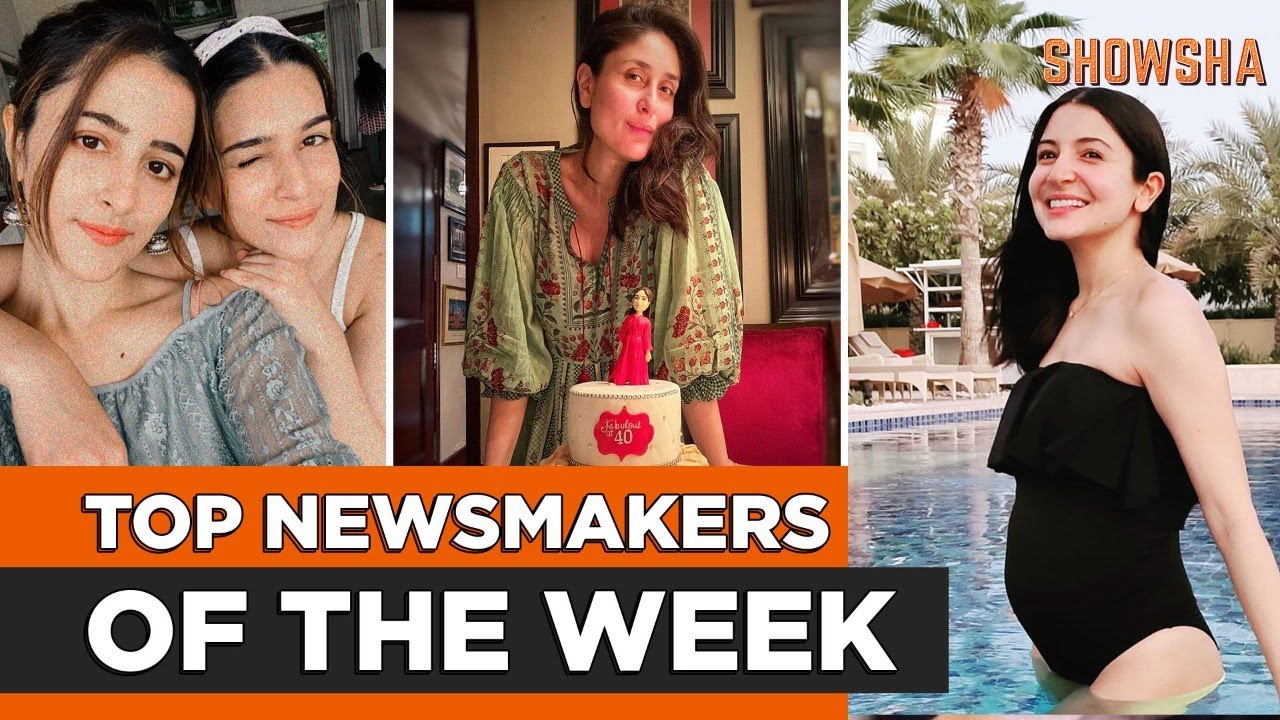 She explained that the plants and grass have grown after rains and will wither in the next season. The grave can be cleaned after they wither. Sutapa described the picture of the grave that she had seen as wild and beautiful. She also said that there might be a purpose of the plants that are growing around Irrfan’s grave.

In her comment, Sutapa also added that she has not gone to the grave as women are not allowed to enter Muslim graveyards. Instead, she visits a place in Igatpuri where she has buried all of Irrfan’s favourite things and has also planted Raat ki Rani there, which gives a strong fragrance.

After her mother’s comment, Irrfan’s son Babil Khan took to Instagram and shared a couple of pictures of himself where he could be seen watering the legendary actor’s grave, while flowers are kept on the grave. The other picture has orange and yellow coloured marigold flowers spread on the grave.

Babil captioned the picture as, “Baba liked it wild.”

He continued to say that Ayaan (his younger brother) is staying strong and then shared what Sutapa wrote in response to the comment that Irrfan’s grave is unkempt.

Irrfan Khan also worked in Hollywood and was celebrated for his performances in Life of Pi, Slumdog Millionaire and Jurassic World. In Bollywood, he is known for his natural acting in movies like The Lunchbox, Hindi Medium, Life in a Metro and many others.

The audience found his roles relatable and this is why, when Irrfan passed away, most of the obituaries mentioned that they found his demise a personal loss.