In the movie Munna Bhai MBBS, both the leads Munna and Circuit, played by Sanjay Dutt and Arshad Warsi respectively garnered immense love for their performances.

2003 hit Munna Bhai MBBS was a path-breaking movie and is still a favourite of many. In the film, Sanjay Dutt and Arshad Warsi were in lead roles. Dutt played the role of an affable gangster Munna, who wishes to get an MBBS degree so that he is able to impress his father. While Warsi portrayed the role of Munna’s friend, Circuit. Though both the leads garnered a love for their performances, Circuit became widely popular among fans.

The movie at times will leave you in splits and sometimes will moist your eyes. At the end of the movie, it was revealed that Munna got married to Dr Suman, played by Gracy Singh. Circuit also ended up with a woman and had a son (Short Circuit). But not many could identify the woman he got married to. Fans were in for a surprise recently when an Instagram account addressed the question and posted fun trivia from Munna Bhai MBBS. 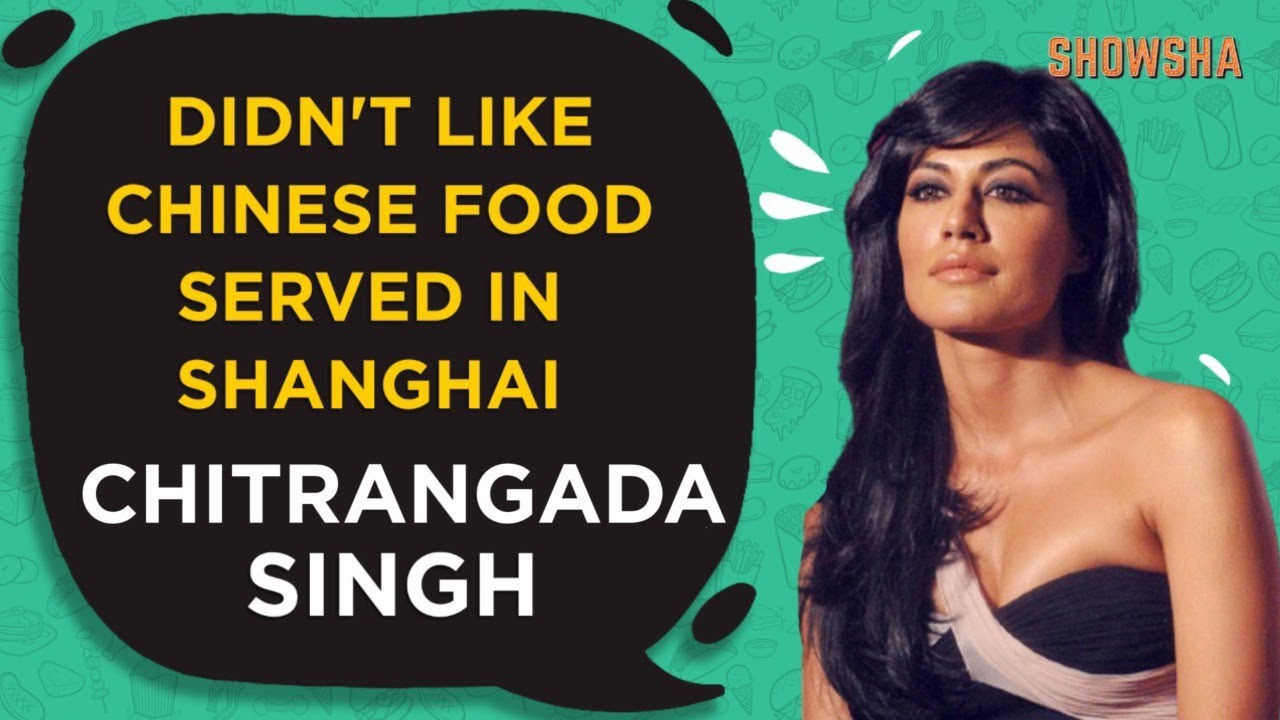 It was only then that the fans realised Circuit's wife was a nurse from the same medical college Munna studied at. The post on Instagram asked that how old were people when they realised that Circuit in Munna Bhai MBBS married a nurse from medical college. Many fans were left in shock as they never realised the same. ‘Just now’ and ‘Today years old’ were the most common answers on the post.

The movie ends with Yatin Karyekar as Anand Banerji seen telling a few kids about Munna and his gang’s story. Banerji tells them that Munna got married to Dr Suman and had two kids. Though he could not become a doctor, he led a happy life. Dr Asthana took retirement and started his own work. He provided care for those in need with kindness and empathy, while Dr Rustom became the new dean of the college and Banerji himself was cured of paralysis.