The filmmaker handled the awkward situation and criticism with grace and gave a hilarious response to the user.

Famous for movies like Jhankaar Beats, Kahaani, Kahaani 2 and Badla, director Sujoy Ghosh has recently caught attention. No, not because of any recent release, but due to his interaction with a fan online.

Lately, a Twitter user took a dig at the director’s 2009 movie, Aladin. Starring Riteish Deshmukh, Jacqueline Fernandez and Amitabh Bachchan, the movie flunked at the box office, failing to impress the audience and critics alike. 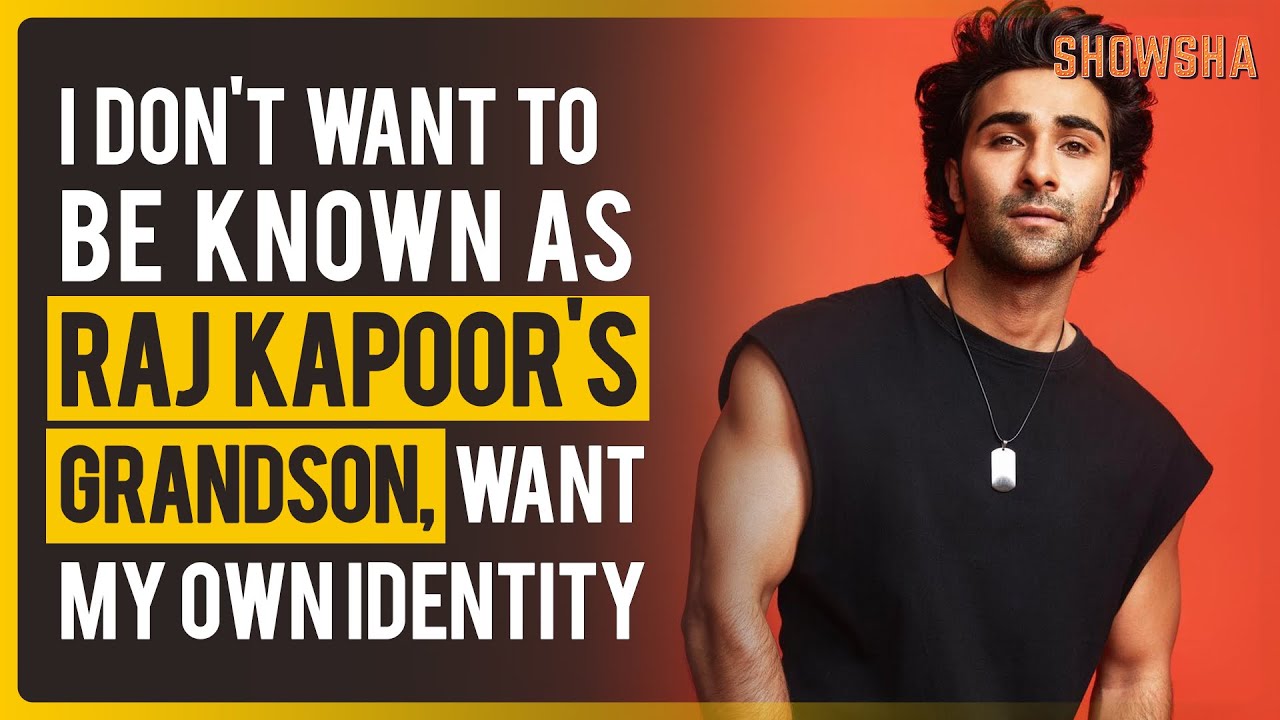 The filmmaker handled the awkward situation and criticism with grace and gave a hilarious response to the user. He unabashedly poked fun at his own movie and replied, “Lies. i have a list of all the 31 people who saw aladin. your name is not in the list. i’ll add?”

lies. i have a list of all the 31 people who saw aladin. your name is not in the list.
i’ll add? https://t.co/euxdv1mrLM

His fans liked how humbly he accepted the criticism and showered him with appreciation. “Respect dada. Trolls ko pyaar se kaise handle karna koi aap se seekhe (One should learn how to deal with trolls gracefully from you),” a fan commented.

Even though the director missed the mark with this movie, he has given some of the best critically acclaimed films in the past. He debuted in 2003 with the movie Jhankaar Beats, which was a tribute to RD Burman. Then, his 2012 release Kahaani, featuring Vidya Balan in lead role, gained both widespread commercial success and critical acclaim. In 2016, came up with the sequel of Kahani, Kahaani 2.

His recent release Badla (2019), a mystery thriller starring Taapsee Pannu and Amitabh Bachchan, was praised by everyone for its interesting plot. Amitabh himself praised the director, tweeting that the movie was truly a director’s film. “It was well written, well photographed and well edited. Well done Sujoy Ghosh,” the megastar wrote.