From Neha Mehta in Taarak Mehta Ka Ooltah Chashmah to Rajshree Thakur in Shaadi Mubarak, here are some recent replacements of actors in popular TV shows.

With a change in the story of Shakti-Astitva Ke Ehsaas Ki, the makers wanted to bring back the original lead actors Rubina Dilaik and Vivian Dsena in the show. However, they were able to get Rubina onboard but had to find a replacement for Vivian in Cezanne Khan.

Here’s looking at 5 recent replacements of the actors in Hindi TV shows:

Vivian Dsena in Shakti – Astitva Ke Ehsaas Ki
Vivian Dsena played Rubina Dilaik’s character Saumya’s husband Harman in Shakti – Astitva Ke Ehsaas Ki. He left the show last year and the story progressed with Harman’s daughter. Recently, the makers were planning to bring both the actors back in the show but the deal fell through with Vivian and he has been replaced by Cezanne Khan. 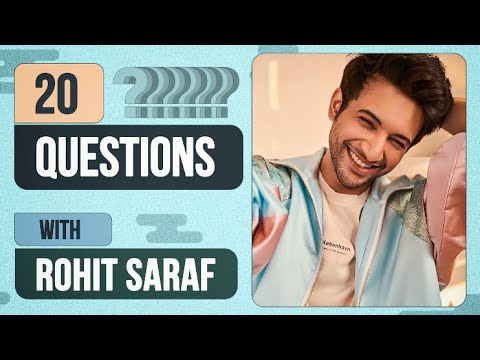 Neha Mehta in Taarak Mehta Ka Ooltah Chashmah
Sunayana Fozdar replaced Neha Mehta as Anjali Bhabi in Taarak Mehta Ka Ooltah Chashmah. Neha played the character for 12 long years before quitting the show over discipline issues on the sets. She had later expressed desire to return on the show, but by that time the makers had already found a replacement.

Rajshree Thakur in Shaadi Mubarak
After a decade, Rajshree Thakur had returned to the small screen with Shaadi Mubaran, co-starring Manav Gohil. However, within two months the actress was replaced by Rati Pandey. The reason for her quitting the show was long working hours with a baby at home.