Fukrey Returns is directed by Mrighdeep Singh Lamba, who also helmed the prequel.

Fukrey was one of the most surprising box-office hits of 2013. Four years later, Pulkit Samrat and his Fukrey gang of actors -- Ali Fazal, Varun Sharma, Manjot Singh and Richa Chaddha are all set to take us on a crazy laugh riot with its sequel Fukrey Returns.

Pulkit's poster sees him having huge teeth like Walrus and reads, "Going Wild." Varun's Choocha has a small tiger sitting on his nose with the tagline "Going Bizarre." Ali can be seen "Going sharp" in the literal sense as five razors shave his face off. Manjot's character is "Going Crazy" in the poster. Last but not the least Richa's Bholi Punjaban is seen with a devious smile on her face. Her poster's caption reads, "Going Bholi!!!" 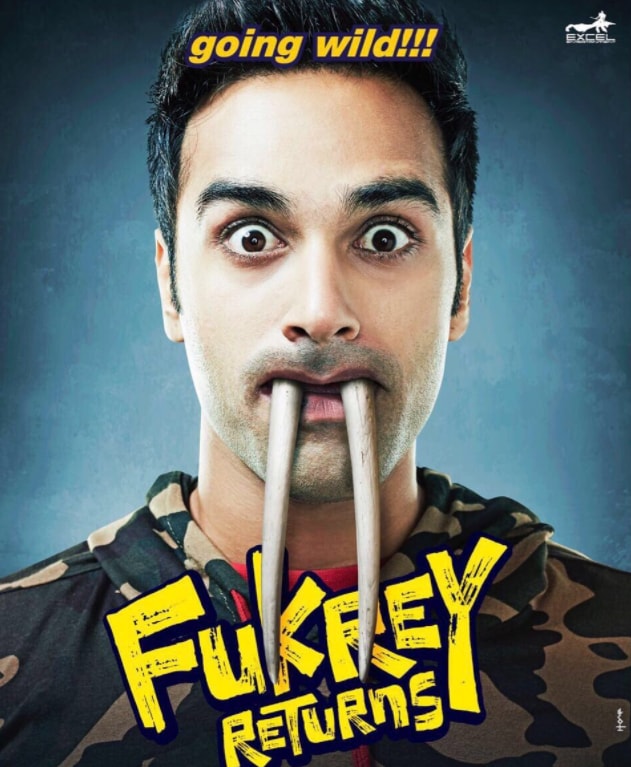 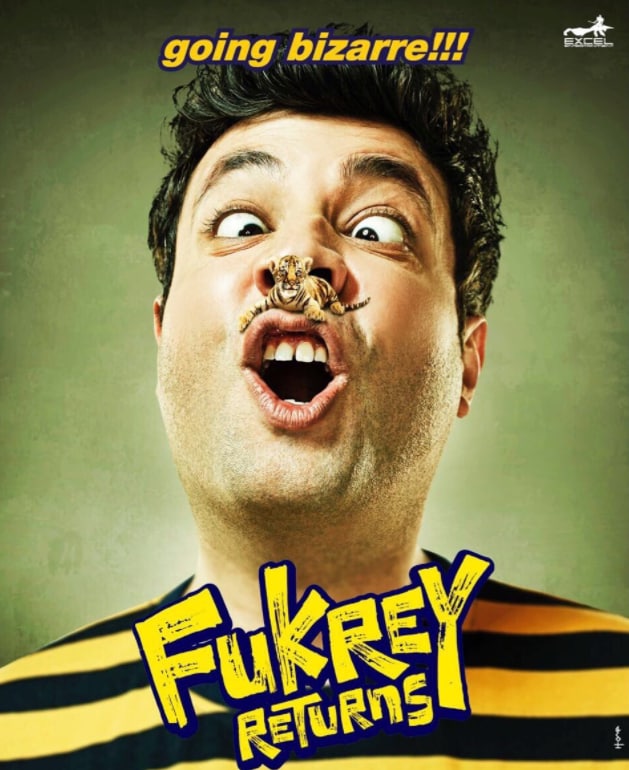 Fukrey Returns is directed by Mrighdeep Singh Lamba, who also helmed the prequel. The film is slated to release on December 15, 2017.