Gal Gadot on Her Husband and Daughters' Cameos in Wonder Woman 1984: An Amazing Souvenir

Gal Gadot's family members feature in cameo roles in a Christmas scene in 'Wonder Woman 1984'. The actress now opens up on how it was special for her to have them play a part in the sequel.

The latest Wonder Woman movie may have been mired in uncertainty over its release in the wake of the coronavirus pandemic, but when it finally arrived in cinemas and streaming platform HBO Max on Christmas day, the viewers were treated to some special cameo roles in the superhero movie, that by actress Gal Gadot’s husband Yaron Varsano and her two daughters– Alma and Maya.

Gadot’s oldest daughter Alma,9, appeared in one scene alongside director Patty Jenkins’ son Ace, while her youngest Maya appeared in the same scene with her father. “And then my youngest one, with whom I was pregnant with during the reshoots for Wonder Woman, the first one, was there with my husband,” shared the actress in an interview. 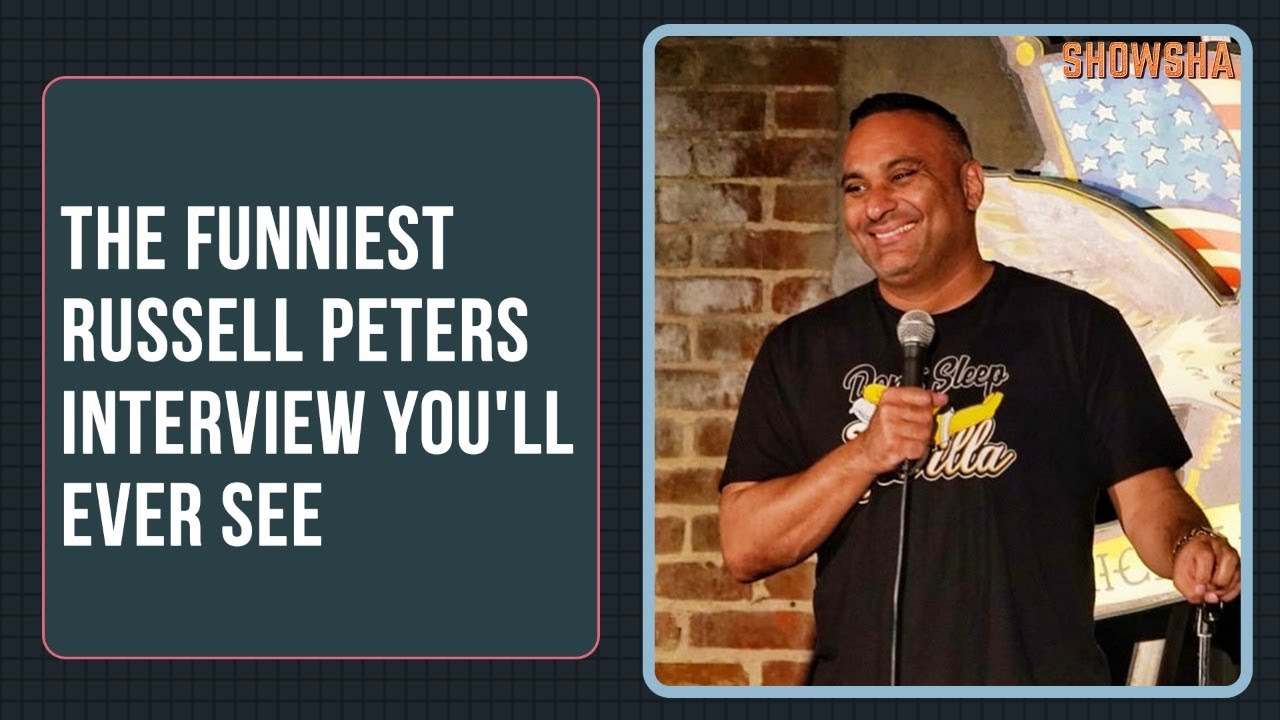 The three are part of a Christmas scene in the film.

On her family members’ special cameos in the movie, Gadot said, “To have them captured in the film with me, because they are a part of it, meant a lot, and it’s an amazing, amazing souvenir that we will forever cherish.”

Gadot reprises her role of Diana and her superhero alter ego Wonder Woman in the sequel of the 2017 DC hit. The much-awaited sequel looks at the beginning of a “new era of wonder” with a new battle, new armour, a new set of villains, edgier action and a reunion with her long-lost love.