Now that the Winter is almost here for the people of Westeros, HBO has released the 14 new photos from the final season of 'Game of Thrones'.

Game of Thrones season 7 has the chilling climax one could ask from the second last season in the epic eight-season series. The makers made sure that all GOT fans would talk about that epic cliffhanger for months. And now that the Winter is almost here for the people of Westeros, HBO has released the 14 new photos from the final season of the popular fantasy drama.

The photographs don’t reveal much beyond that Jon Snow and Daenerys are together as they share a loving glance in one of the pictures.

An intriguing new sneak-peek at Jaime Lannister (Nikolaj Coster-Waldau) has us wondering where in the north he might be. Meanwhile, Cersei (Lena Headey) is left to rule alone in the Red Keep. Tyrion Lannister (Peter Dinklage) is standing on what appears to be the Winterfell balcony.

Check out the pictures: 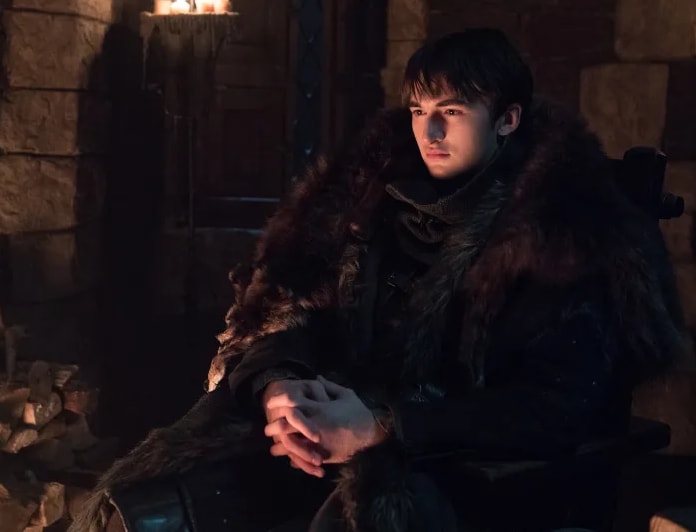 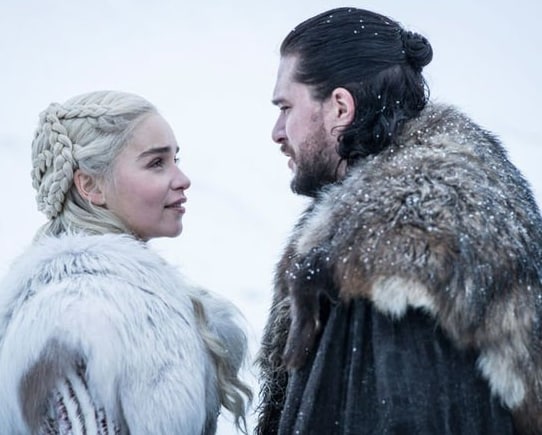 The final season will consist of six episodes. Recently, co-executive producer Bryan Cogman said that the final season “is about all of these disparate characters coming together to face a common enemy, dealing with their own past, and defining the person they want to be in the face of certain death. It’s an incredibly emotional haunting bittersweet final season and I think it honours very much what (author George RR Martin) set out to do — which is flipping this kind of story on its head.”

(All images by HBO)