Gangubai Kathiawadi is set to release this weekend. The Sanjay Leela Bhansali directorial stars Alia Bhatt in the lead. Trade analysts weigh in on the film's opening day collections.

Sanjay Leela Bhansali is set to return to the theatres as a director after four years with Gangubai Kathiawadi. Headlined by Alia Bhatt, the film is the director’s first release since Ranveer Singh, Deepika Padukone and Shahid Kapoor’s Padmaavat. The film also marks Bhansali’s first collaboration with Alia. While expectations are high from the film, Gangubai Kathiawadi is also facing its share of controversies, with a few cases filed against the film’s release.

Despite these factors, trade experts believe that Gangubai Kathiawadi will have a good opening at the box office. Producer and film business expert Girish Johar predicts an opening of Rs 5 crore and anticipates the numbers to shoot up if the initial reviews are good. “I am expecting a decent start of more than Rs 5 crore. If the word of mouth is good, it could go to Rs 6-7 crore. I am hoping that the word of mouth would be very strong because Sanjay Leela Bhansali is a brilliant director, one of the top directors of the country, and Alia is also one of the finest actors we have right now. She’s a huge star. So based on the word of mouth, we could have a very good opening weekend at the box office,” he told News18.

Trade analyst Atul Mohan shares the same opinion as Girish Johar. He also predicts an opening of Rs 5 to 7 crores. “Badhaai Do was the last theatrical release but it did not do well and exhibitors are short of content. I think Gangubai Kathiawadi should get one of the biggest releases post-pandemic. It is releasing on more than 3000 screens so they are targeting (a big release) and they’ll achieve it as well. All the exhibitors want to show Gangubai Kathiawadi. The overall packaging looks good,” he said. 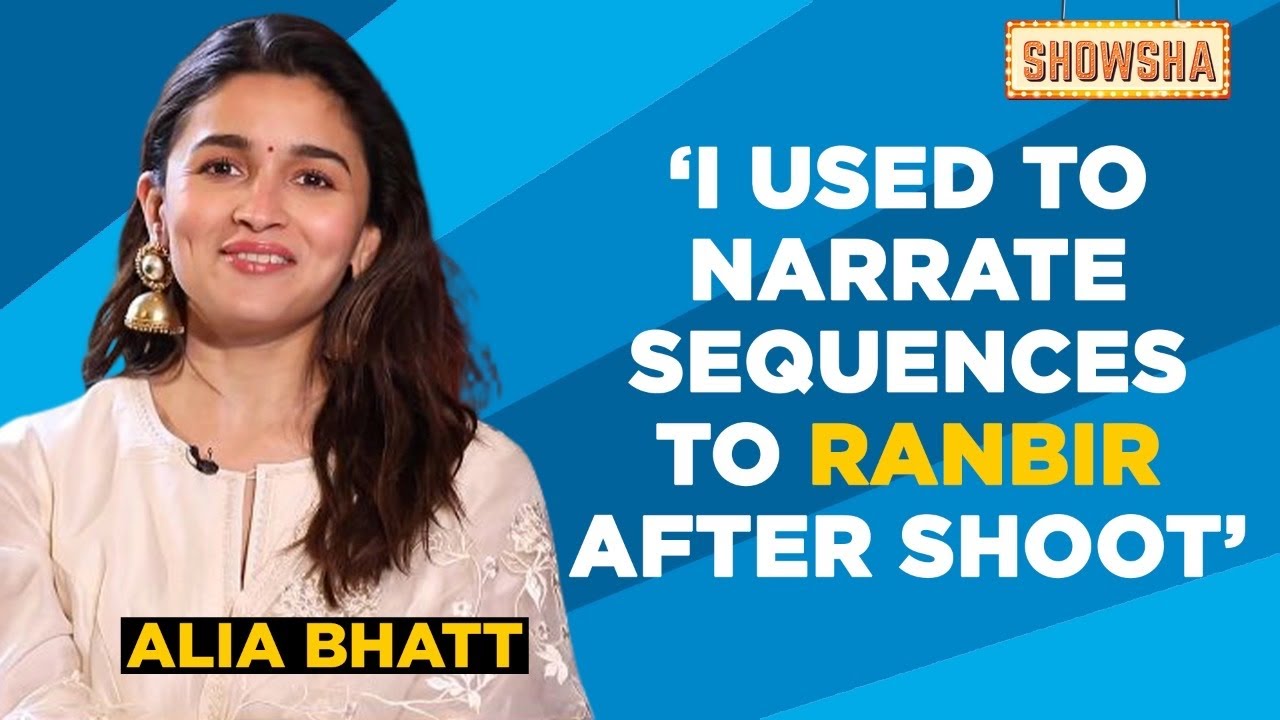 Except for a few centres, including Maharashtra, theatres are functional at 100 percent occupancy, which will work in the film’s favour. “Maharashtra is still the biggest market and though it is functioning at a 50 percent occupancy, the movie can increase the number of screens and shows to compensate the 50 percent deficiency,” Atul added.

Besides Gangubai Kathiawadi, moviegoers would be treated to Ajith Kumar’s Valimai from Tamil cinema while Pawan Kalyan’s Bheemla Nayak from the Telugu industry. Ashish Saksena, COO – Cinemas, BookMyShow, says there have been good advance bookings and an entertaining weekend waits ahead.

“It’s an eclectic weekend at the movies with the much-awaited Sanjay Leela Bhansali directed and Alia Bhatt-helmed Gangubai Kathiawadi, Pawan Kalyan’s Bheemla Nayak and Ajith Kumar starrer Valimai putting up a rock-solid show across the length and breadth of the country with a strong audience uptake in advance sales. Key metros like Mumbai, Delhi NCR, Hyderabad, Chennai, Bhubaneswar, Bengaluru, Patna, Pune and Coimbatore are leading the race with fans gushing with excitement to get their seats to these mega entertainers this weekend. We are confident that the power-packed release calendar for this weekend, will continue to drive higher growth, contributing to the steady recovery of the entertainment industry,” he said.