These are Just Rumours, Says Gauahar Khan on Marriage with Zaid Darbar

Zaid is Bollywood composer Ismail Darbar's son, and a choreographer and social media influencer. Rumours have been rife ever since Gauahar Khan posted a series of photos and videos with him on Instagram.

Actress Gauahar Khan has denied reports suggesting she might get married to rumoured boyfriend Zaid Darbar in November. Zaid is Bollywood composer Ismail Darbar's son, and a choreographer and social media influencer. Rumours have been rife ever since Gauahar posted a series of photos and videos on Instagram going by which it would seem the two share a close bond.

However, Gauahar has now dismissed all such speculations, speaking to IANS. "These are just rumours. If there will be anything I will let you all know about it," she said. 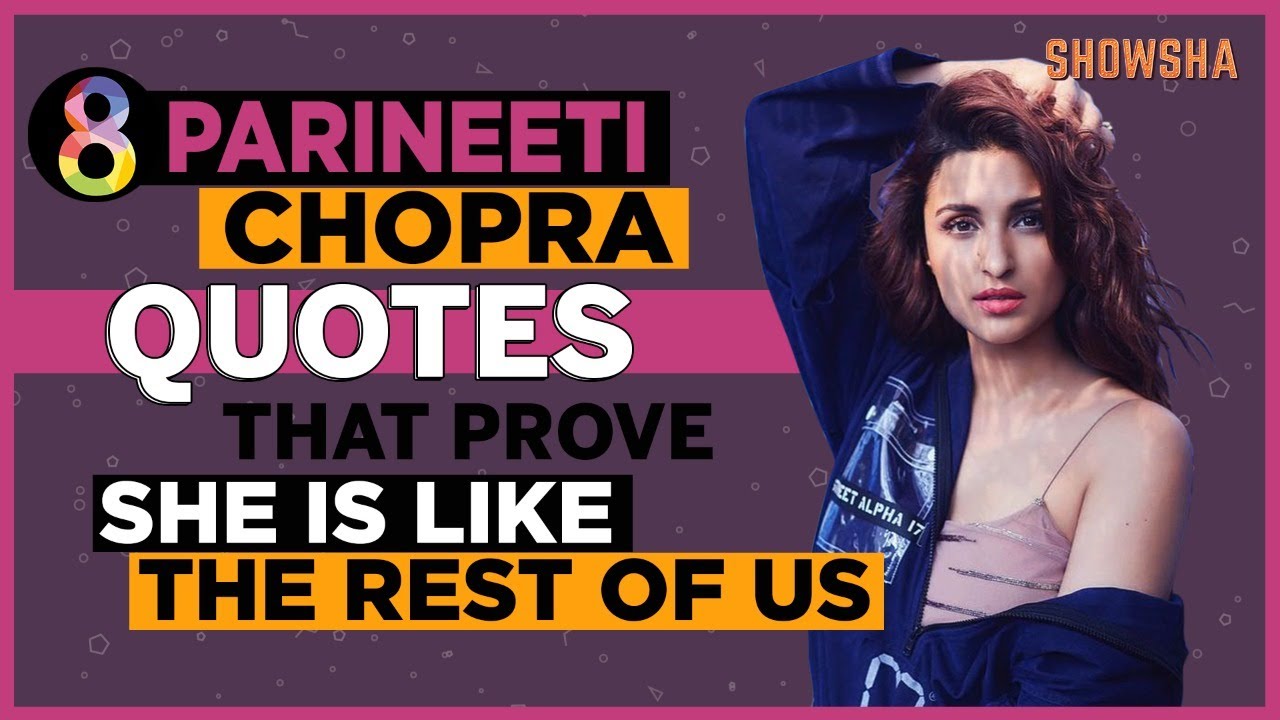 Among videos that sparked acted as a catalyst to the rumours is one uploaded by Gauahar where the two can be seen sharing steps on Neha Kakkar and Parmish Verma's song "Diamond da challa". At the end of the clip, Zaid goes on his knees and slips a ring on Gauahar's finger, making fans wondered if it is a real proposal.

Meanwhile, in an interview, Ismail Darbar opened up about his son Zaid's relationship with Gauahar and shared that he and his wife Ayesha are very fond of her. He recalled meeting Gauahar for four hours before she entered the Bigg Boss 14 house as a senior alongside Sidharth Shukla and Hina Khan.

About Gauahar, Ismail said, "My son Zaid has told me that they are serious about each other. I have absolutely no objection. As a father, I did tell him once that she is 5 years older to him and make sure that this is real love before you take the plunge into matrimony. My son seems sure. And from the time, Gauahar spent with us, I can assure you that she takes immense care of him. Besides, my wife Ayesha has a knack of knowing if a person is genuine after she talks to him/her; she has found Gauahar genuine."