Gauahar Khan and Zaid Darbar shared a kiss in front of the iconic St Basil's Cathedral in Moscow in one of the pictures and posed with hugs in the others.

Gauahar got married with music composer Ismail Darbar’s son Zaid Darbar on December 25 last year in Mumbai. Soon after their marriage, the couple faced a tough time, with Gauahar’s father, who was unwell for a while, passing away.

Now, Gauahar is off to Moscow with Zaid for a vacation. Giving us a glimpse of their lovely couple time, Gauahar shared a series of pictures of the adorable couple posing together. Gauahar looked pretty in a yellow top and blue denim jeans while Zaid kept it comfy and casual in a brown sweatshirt and matching pants. 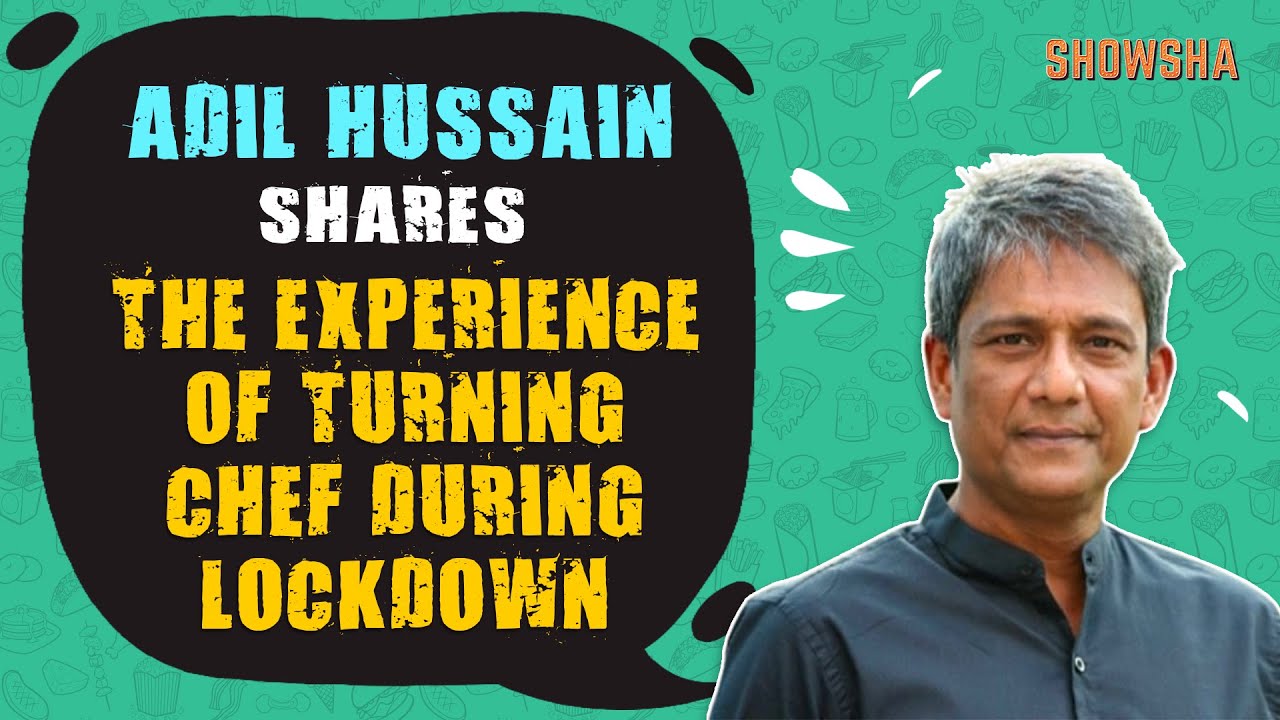 They also shared a kiss in front of the iconic St Basil’s Cathedral in one of the pictures and posed with hugs in the others. Gauahar posted the pictures with the caption, “Love In Moscow,” along with a heart emoji tagging Zaid.

Gauahar and Zaid got engaged in November 2020, and were married on Christmas.

The actress made her debut in 2009 with the Ranbir Kapoor-starrer Rocket Singh: Salesman Of The Year, and was later seen in films such as Game, Ishaqzaade, Badrinath Ki Dulhania and Begum Jaan. She also forayed the OTT space with the recent series Tandav, and won the reality TV show Bigg Boss in its seventh season.