BTS ARMY are up in arms against a German radio network host after his tweet laden with ‘racist’ comments against the K-pop band went viral. The tweet contains radio station Bayern 3 presenter Matthias Matuschik’s reaction to BTS’ recent MTV Unplugged program, calling the band ‘similar to a virus like COVID-19’ and that they should ‘go on a 20-year “vacation” to North Korea’.

Matthias also slammed BTS for covering ‘Fix You’ by Coldplay, calling it sacrilege and blasphemy. He went on air calling BTS a virus like COVID and said he hoped a vaccine for them would be available soon.

While he attempts to defend himself by saying he isn’t xenophobic, Matthias follows up the statement with an angry criticism of South Korean band’s cover of ‘Fix You’ by Coldplay. “For this, you will be spending the next 20 years on ‘vacation’ in North Korea.” 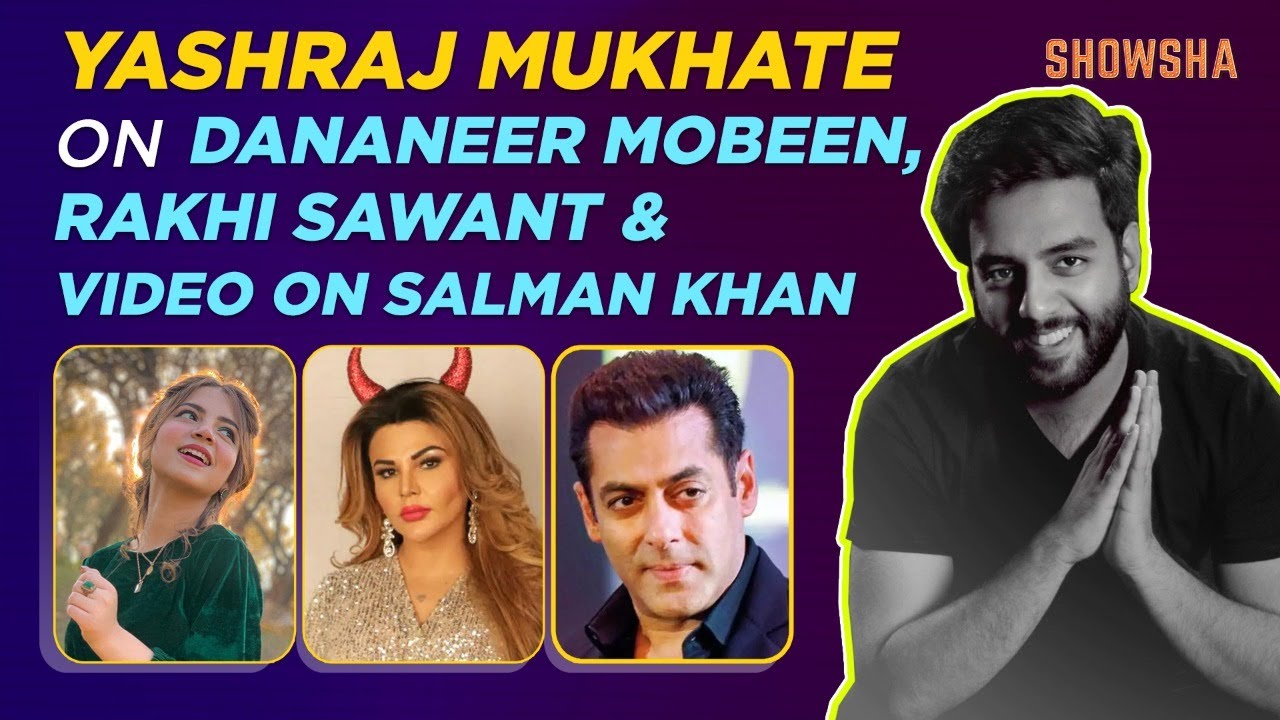 BTS fans, collectively known as ARMY, are appalled by the comments, and have been sharing translations of Matthias’ comments, demanding an apology. Hashtags #Bayern3Apologize, #Bayern3Racist #RassismusBeiBayern3 and #ApologizeToBTS have been trending on Twitter.

Racist humor? Absolutely disgusted. Freedom of speech is not some pass for racist to spread their racist propaganda. Your words, right here are already a form of violence. Racism is not an opinion. Apologize to BTS. #Bayern3Apologize#Bayern3Racist #RassismusBeiBayern3 pic.twitter.com/mLbqUZZBSf

There’s a fine line between social commentary and sugar coated racism and we all know which side this falls on. Uhmm how do people even tolerate this blatant stupidity? What a sad and pathetic excuse for entertainment journalism #Bayern3Racist #apologizetobts pic.twitter.com/ipo5gmQrxm

The audicity to disrespect highly- acknowledge artists. A healing, a home, and the pride of millions. You are putting yourself on grave honey, yes you are!#apologizetobts #Bayern3Racist pic.twitter.com/FlVVr6Qeqz

WE LOVE YOU BANGTAN!!💜
ALWAYS GONNA STAND WITH YOU:))
RACISM IS NOT AN OPINION !! #BTS #Bayern3Racist #Bayern3Apologize #Bayern3 #apologizetobts pic.twitter.com/33QUIR8HPN

Bayern 3 issued a response, saying Matthias was simply playing a “character” who also expressed “his opinion clearly, openly, and without make-up, in his attempt to express his opinion in a clear, open and ironic, exaggerated way and with exaggerated excitement.” The station says that Matuschik did not “intend” to be racist or hurtful, and that his Facebook page should go to show that he’s not actually a xenophobic or racist person, reported Distractify.