The award was accepted by the late star's wife, Simone Boseman, whose speech brought a lump in the throat of every lack Panther fan.

The 78th annual Golden Globe Awards kickstarted with enthusiasm. However, netizens witnessed an emotional moment as late actor Chadwick Boseman won the award for Best Actor in a Motion Picture Drama. He was posthumously nominated for his performance as Levee in Ma Rainey’s Black Bottom. The award was accepted by the late star’s wife, Simone Boseman, whose speech brought a lump in the throat of every lack Panther fan!

The fans could not help but miss Chadwick once again and wished he was here to accept the trophy himself. The social media platforms flooded with his memories and messages honouring his performance. 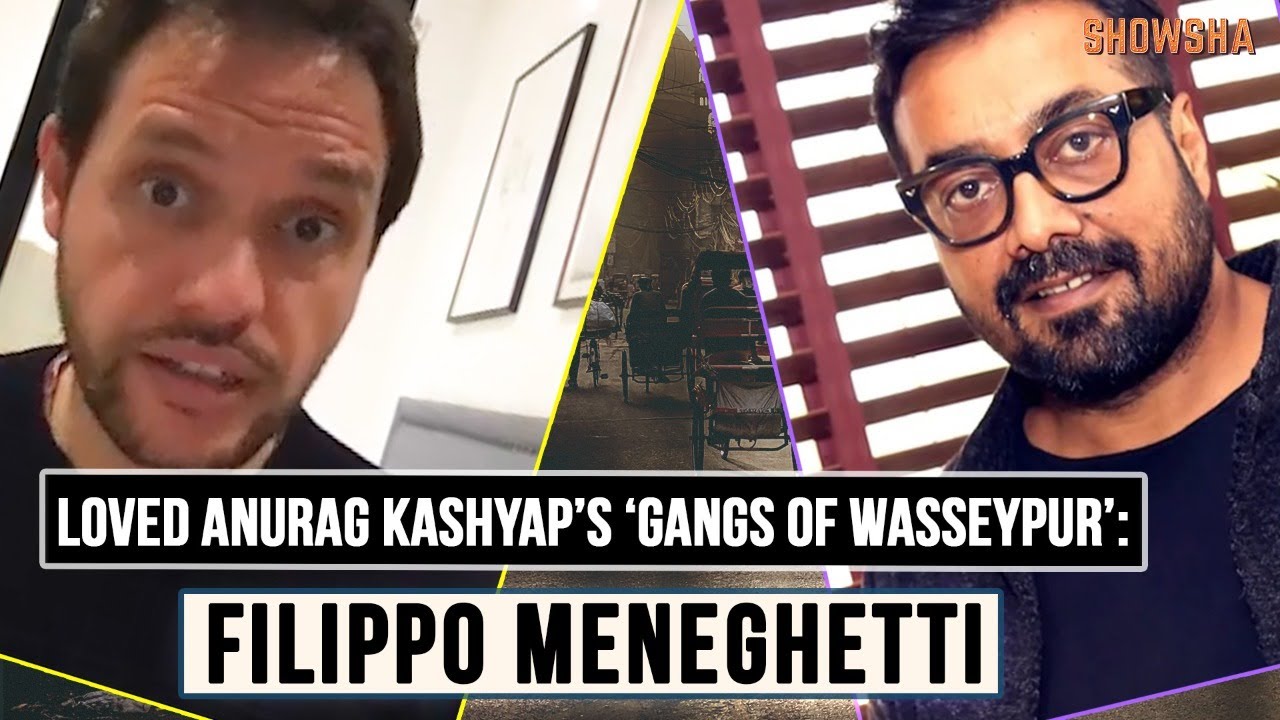 An emotional Simone fought back her tears while saying, “He would say something beautiful. Something inspiring. Something that would amplify that little voice inside of all of us."

On the other hand, fans bombarded Twitter with sentimental words. A user wrote, “The King Never Dies. We Miss You.” Another tweet read, “Ok this one made me cry. Such a talented man gone too soon. #WakandaForever.”

The King Never Dies. We Miss You.

Ok this one made me cry. Such a talented man gone too soon. #WakandaForever

I’m crying y’all..I hope Chadwick wife don’t have to accept every award for him..that’s to painful for her.

Chadwick Boseman winning a posthumous Golden Globe being “well-deserved” is understated. Man was one of the most skillful actors of his generation for the roles he embodied and brought to life. Let this be the first of many accolades he continues to receive #RIP

One last award to one incredible man. Wherever you are Chadwick, congratulations. And thank you for sharing your talents with the world. Rest well king. pic.twitter.com/H72NlPewYG

Chadwick, who was a critically acclaimed actor and widely known for his Marvel film, Black Panther, passed away on August 28, 2020. He kept his illness private and worked religiously without getting his health complications in the way of his professional life. He was seen in Black Bottomand Da 5 Bloodas his final films. His global fanbase and industry friends will always celebrate the stellar work that he has left behind.

Golden Globe Awards ceremony took place at 6.30am IST on March 1. The virtual ceremony, due to coronavirus pandemic, was hosted by Tina Fey and Amy Poehler in Beverly Hills.