Govinda received a thank you card from the Dhawan family after Varun and Natasha's wedding, and sent his blessings to the couple on Instagram.

Bollywood star Govinda took to Instagram to give his blessings to actor Varun Dhawan and his wife Natasha Dalal who got married in a private ceremony on January 24, 2021. The actor shared a card sent to him by the Dhawan family. It says that Varun and Natasha tied the knot in an intimate ceremony in the presence of family. Thanking Govinda for his blessings, the card from the Dhawans also stated that he was missed.

In his response, Govinda said, “God bless you both beta” and mentioned Varun and Natasha in his Instagram story shared on February 13. 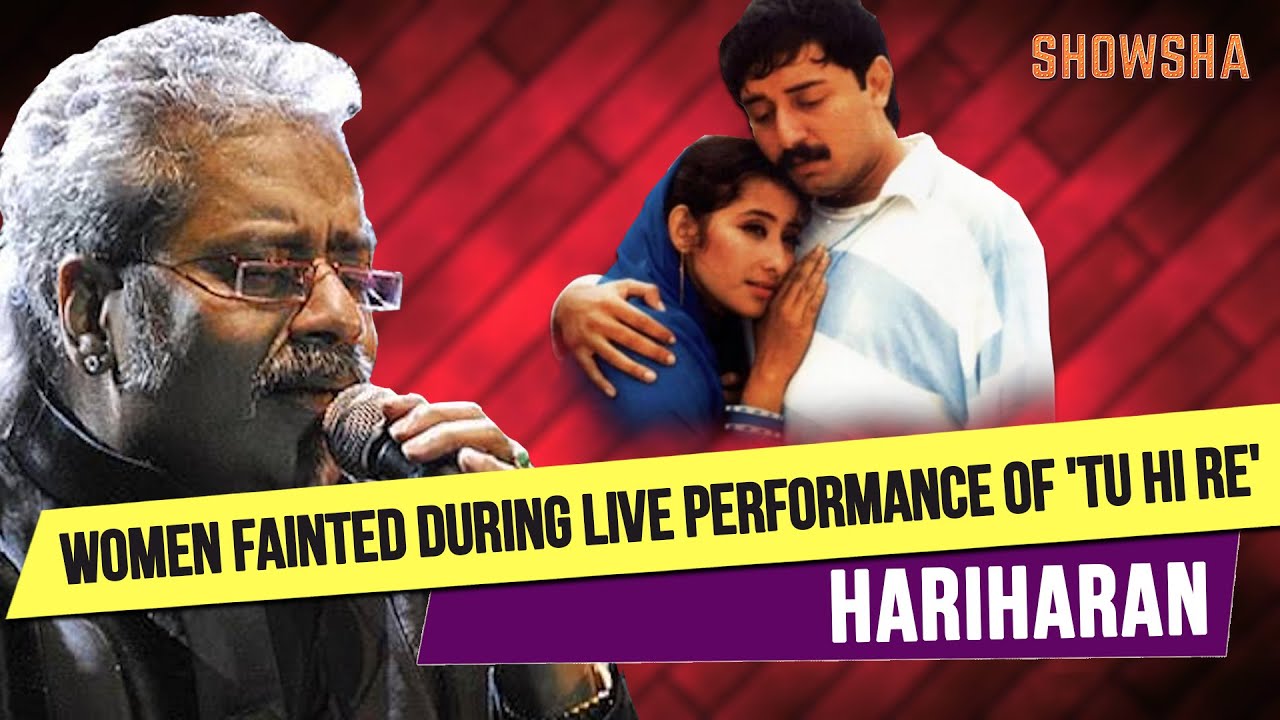 The couple got married in the southern Mumbai town of Alibaug. Some of the close family friends like Karan Johar, Manish Malhotra and Kunal Kohli were spotted at the wedding venue. There were less than 50 guests at the wedding which happened keeping in mind the Covid-19 protocol.

Varun’s father David Dhawan and Govinda were a hit director-actor duo of Bollywood in the ’90s. David directed some of the hit movies starring Govinda including Hero No. 1, Coolie No. 1 and Raja Babu. The duo worked together on 17 films before their partnership came to an end.

Recently, Varun starred in the remake of the hit film Coolie No. 1 with Sara Ali Khan. The film was directed by his father David.

Govinda’s blessings to Varun and Natasha come after his reported fallout with David. In 2019, Govinda had revealed in an interview that he had heard David saying that the former should take small roles. Claiming that David has been influenced by someone, Govinda said that the director is not the person he used to know.

Despite this, when Varun wished Govinda on the latter’s birthday in December 2020, the actor was quick to respond to him. Varun had shared a photograph of David and Govinda from the sets of 1995 film Coolie No. 1.