Sanjay Dutt in a still from Bhai Bhai song

Arvind Vegda, who is a Gujarati singer and composer, has accused the makers of Bhuj: The Pride of India of copying his composition Bhai Bhai .

Gujarati singer Arvind Vegda has slammed the makers of the upcoming film Bhuj: The Pride of India for allegedly copying his song Bhai Bhai. The song, sung by Mika Singh for the film featuring Sanjay Dutt, was released on the actor’s birthday recently. The hook line of the song is based on the Gujarati track originally sung by Arvind. He has questioned the makers of the film for not giving him credit and has also started a campaign on Twitter with the hashtag ‘Justice 4 (for) bhai bhai.’

shame,you allegedly copied/remixed the song & have still audacity to not even give due credit to the original creator who have worked day and night parallel to make this song a triumph in everyone's heart….shame #justice4bhaibhai
THE ORIGINAL BHAI BHAIhttps://t.co/peenz6treN 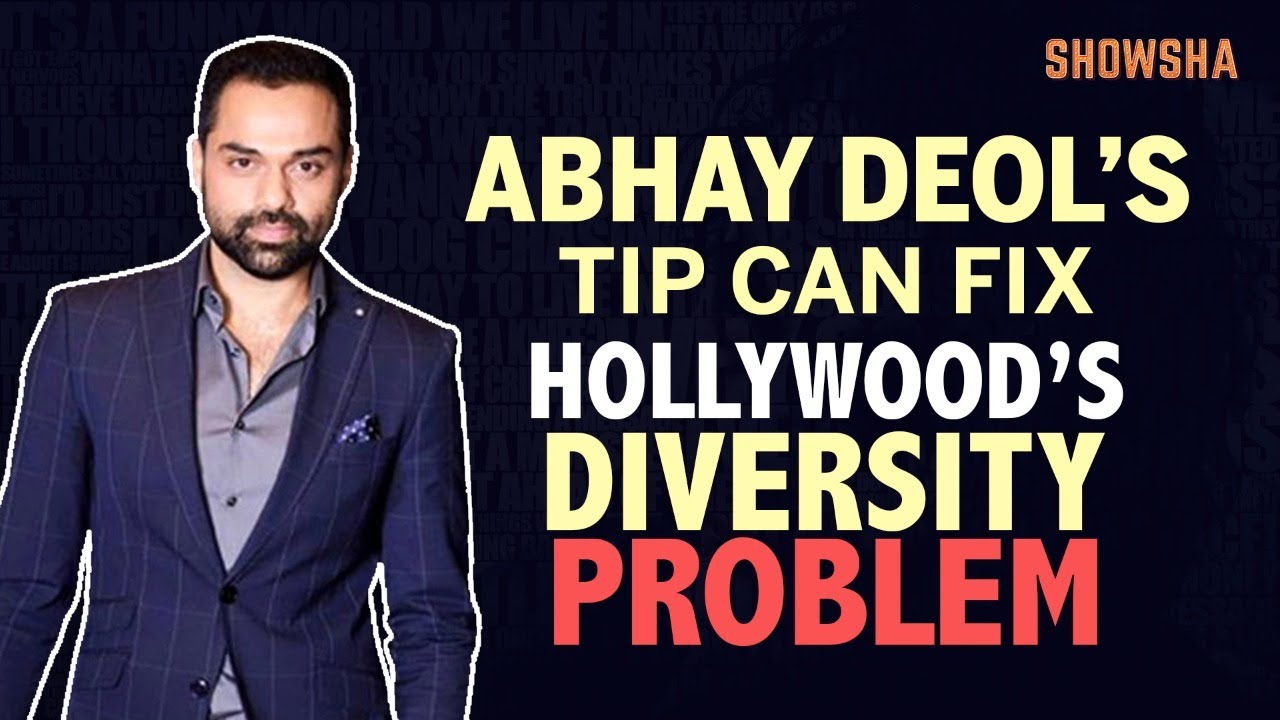 On July 29, the song was released across social media platforms. Since then, Arvind, who was a contestant in Bigg Boss Season 9, has been fighting to get due credit for what he claims is his own. He also urged them to give credit to Bhavai folk theatre and Gujarat’s Nayak community for the song in the film. The singer composed the original Gujarati song, hai Bhai – Bhala Mori Rama, inspired by a drama format of the state. According to him, the drama format from the 13th century went extinct. He said he helped popularize it in 2011 after he launched it again with a different flavour.

The Bhai Bhai song from Bhuj: The Pride of India is composed by Lijo George and Dj Chetas. The lyrics have been penned by Manoj Muntashir.

Earlier, the song was featured in Sanjay Leela Bhansali’s 2013 film Goliyon Ki Raasleela Ram-Leela, starring Deepika Padukone and Ranveer Singh. Arvind protested against the song being used without permission from the original creators. The maker had labelled it as a folk song, but the vocalist informed them it is not. He said Bhavai is a theatre folk from Gujarat.