Happy Birthday Aishwarya Rai Bachchan: A Look at Some of Her Most Iconic Vintage Ads

On superstar Aishwarya Rai Bachchan's 47th birthday, let us look at some of her most iconic advertisements from the earliest years of her career.

Bollywood star Aishwarya Rai Bachchan turns 47 on Sunday, November 1, 2020. The former Miss World has worked in films, endorsed many products and has also been involved with charity work in her 26 years of active public life.

On her birthday, let us take a look at some of the advertisements in which the actress appeared in her nascent years in the entertainment industry. 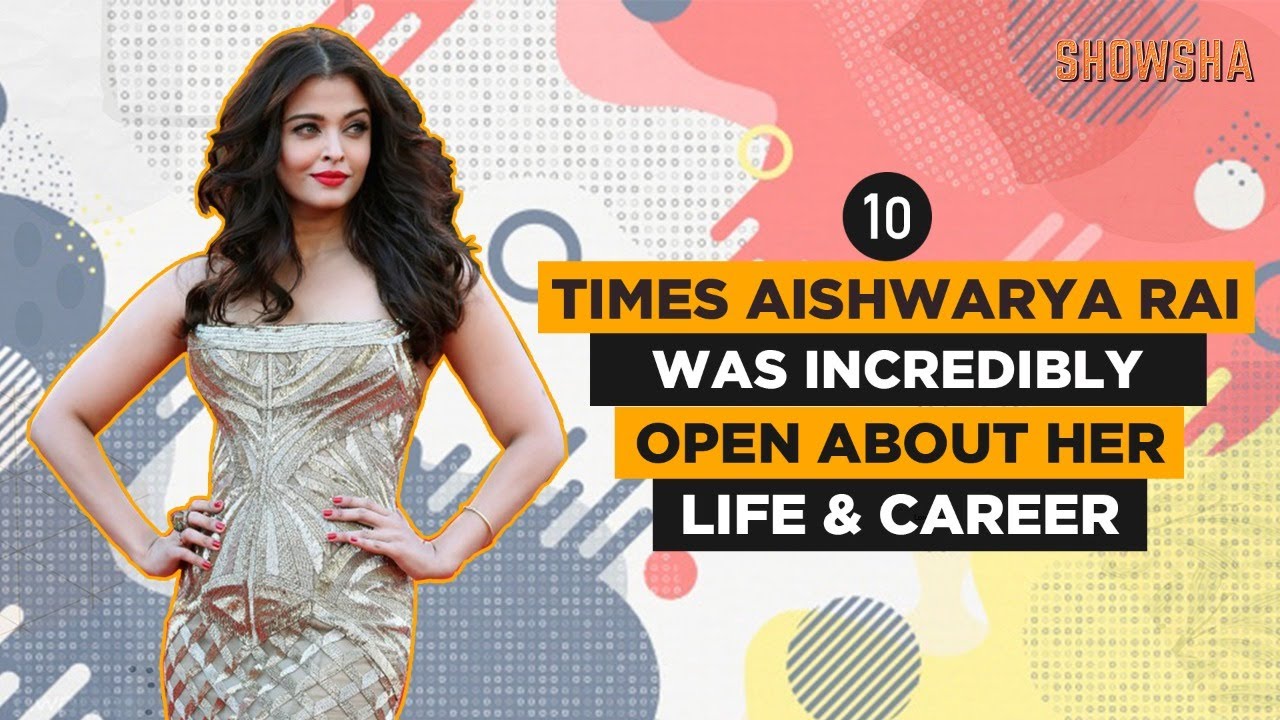 1. The actress appeared in a Titan Quartz advertisement. The old ad starts with a man putting the gift on the bed. Once Aishwarya is ready, she takes notice of the wrapped gift and opens it up. She gets delighted on seeing the watch and the ad ends with the couple standing on the balcony, with a Titan Quartz logo on the background.

2. She also starred in an advertisement for Lakme Nail Polish which had a peppy feel to it. Aishwarya is shown as this modern Indian woman who is fashionable and goes out with friends for shopping and dinners.

3. Being a beauty pageant winner and a Bollywood icon, Aishwarya understandably appeared in many ads for beauty products. One of them is of Palmolive Soap, when she is seen endorsing the beauty brand.

4. One of the brand names that has become synonymous to toothpaste is Colgate. Aishwarya appeared in a 90s ad of the dental care brand and it is one of those old styled ads with a monologue.

5. Aishwarya appeared in the ad for the famous skin-lightening cream Fair & Lovely with another actress Mahima Chaudhry. The two are shown as sisters in the ad and Aishwarya shares that she has been using the cream which lightens the colour of the skin in a natural and gentle way.

6. Did you know that Aishwarya also appeared in the ad for talcum powder Cinthol? In this 90s ad, Aishwarya is portrayed as a working woman. Impressed by Cinthol’s fragrance, a man who has come to her for some work is shown to fall in love with her.

7. Aishwarya’s ad for the carbonated beverage Pepsi with Aamir Khan and Mahima Chaudhry also got popular. In the ad, Mahima and Aishwarya are Aamir’s neighbours and they are shown asking him for the drink Pepsi.