Happy Birthday Farah Khan Kunder: Five Times She Cracked Us Up with Her Instagram Posts

Farah is married to Shirish Kunder who worked as an editor in film before heading to the direction. The two have a son and two daughters together who are triplets.

Bollywood director-choreographer Farah Khan Kunder is celebrating her 56th birthday today. The director of hit films like Main Hoon Na and Om Shanti Om has a long list of movies where she has worked as a choreographer.

She has also ventured into production and her latest film as a producer was Mrs. Serial Killer. Farah is married to Shirish Kunder who worked as an editor in film before heading to the direction. The two have a son and two daughters together who are triplets. 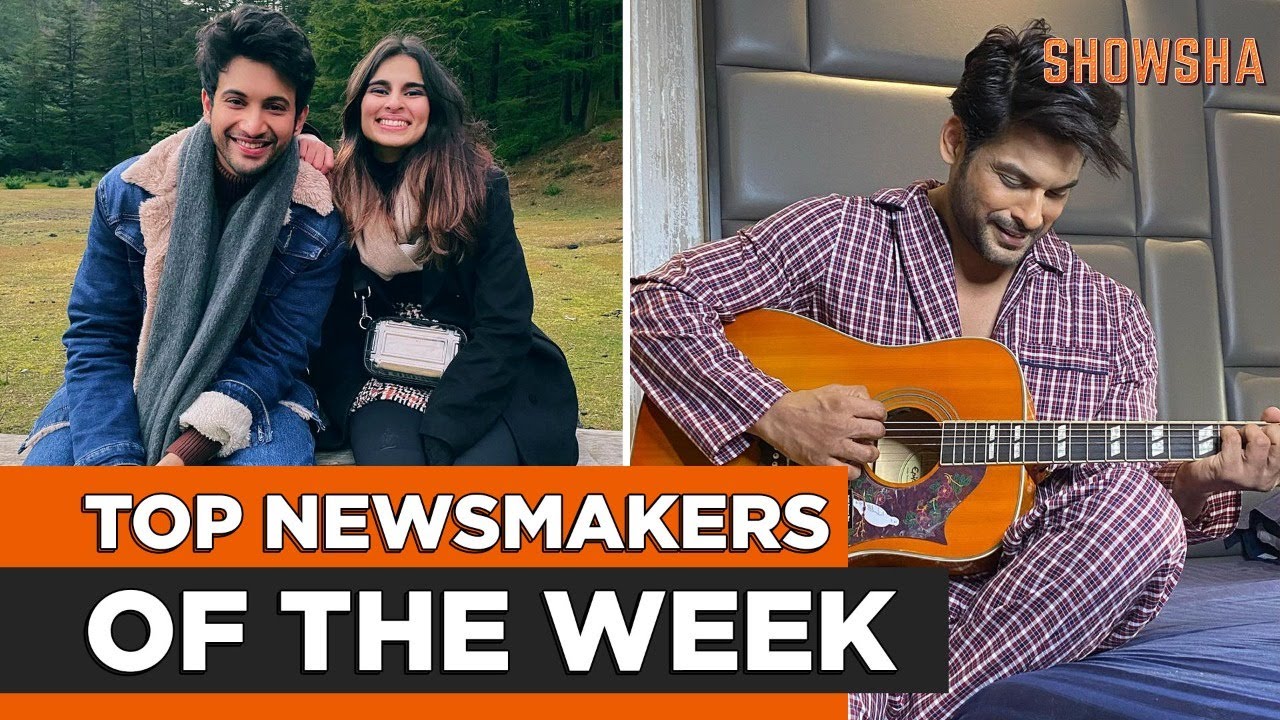 Although they can make you emotional at some points, Farah’s movies have an element of fun, be it Main Hoon Na or Om Shanti Om. This reflects the personality of the filmmaker who is full of wit and has the best one-liners. Let us go through some of the witty Instagram posts by the birthday girl today:

On Christmas 2020, the mom of three shared a picture with her kids and their pet dog. The hilarious caption that accompanied the picture said, “Lucky r those who own a farmhouse... Even luckier r those whose friends own 1... we r in the 2nd category..” She wished her followers a Merry Christmas after leaving them in splits.

Wishing her buddy Boman Irani on his birthday, Farah shared a picture of Boman with actor Deepika Padukone. But the filmmaker has a reason for this. She said that she ‘sacrificed’ and put that picture of Boman and Deepika knowing that it will make him happier.

The director had shared a video of her daughter Anya where she was seen training their dog Smoochy how to give a hi-five and other things. Speaking about Smoochy, Farah said, “now I just need her to rob a bank n v r set.” While actor Karan Wahi commented that Smoochy could work in Money Heist, Farah replied that it could be her film Happy New Year which is also about a robbery.

Only those who have watched and loved the film Zindagi Na Milegi Dobara will understand what’s funny about this post. Remember ‘BagVati’, the €12,000 bag which Farhan Akhtar’s character Imran takes special care of in the film? Sharing a video where Farah’s dog Smoochy was inside a Louis Vitton bag, she captioned it ‘Smoochvati.’

Farah’s wit hasn’t even spared the King of Bollywood. She shared a lovely throwback picture with Shah Rukh Khan on his birthday and said that the most valuable ‘antiques’ are old friends.

Here's hoping she continues to entertain us with her films and display of wit. Happy birthday, Farah Khan.