Happy Birthday Fawad Khan: Personal photos of the heartthrob that will make you go weak in your knees

On the occasion of his birthday, IBNLive brings to you 12 drool worthy photos of the charming actor from his personal social media account.

His role as Ashar in 'Humsafar' and Zaroon Junaid in 'Zindagi Gulzar Hai', both popular Pakistani TV shows made him popular amoung Indian females months before his film released. He had also won the Best Male Debut Filmfare award for the film. One of the most popular actors in Pakistan, this gem is now busy working in Karan Johar's directorial venture 'Ae Dil Hai Mushkil' and 'Kapoor and Sons'.

Married to his childhood sweetheart, the handsome actor is also a father of one boy named Ayaan. Fawad Khan defines perfection with his lifestyle, smile, looks and skills.

On the occasion of his birthday, IBNLive brings to you 12 drool worthy photos of the charming actor from his personal social media account.

In Coonoor with the Mrs.

At the success party of #Piku. All the very best to Deepika Padukone and her entire team!

The sun is up, the sky is blue, it’s beautiful and so are you. Good morning ☀️

With the birthday boy Ayaan and the new family member

The reason for every smile

And one bonus picture where hotness is being redefined: 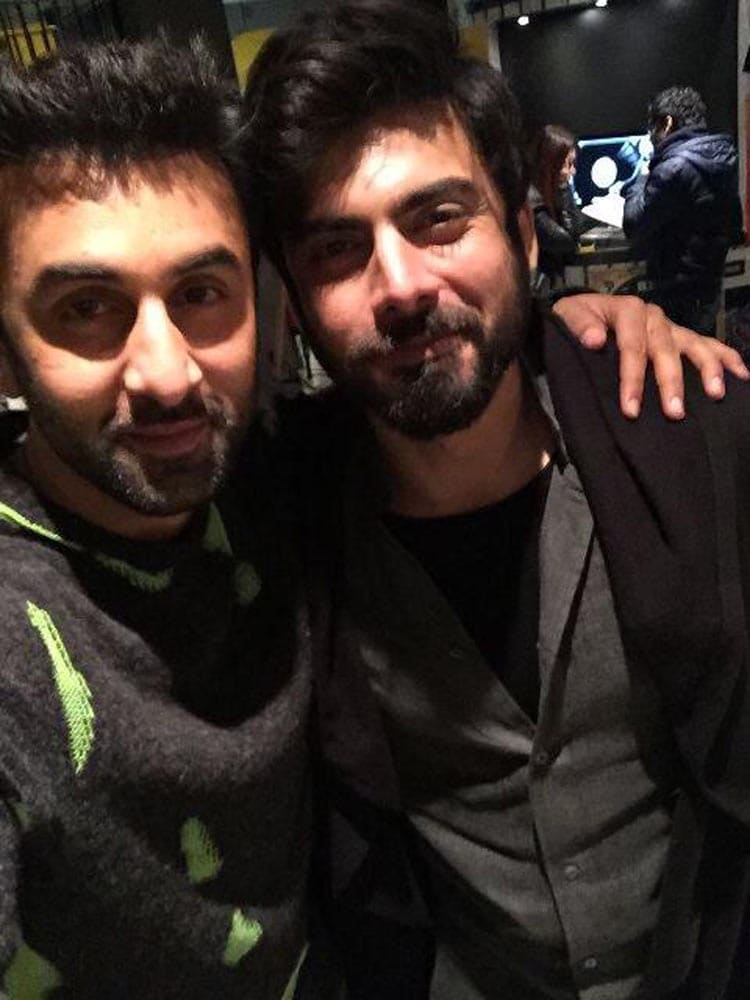