Happy Birthday Kamal Haasan: A Look at His Best Films as Director

Actor-turned-politician Kamal Haasan on Thursday said he would be contesting in the 2021 assembly polls in Tamil Nadu and also seeking the support of fellow actor Rajinikanth. (Image: Instagram)

South superstar Kamal Haasan is not only an actor but is also a filmmaker, writer, dancer, music composer and a politician. On his 66th birthday, here is some of his best works as a director.

Actor-turned-politician Kamal Haasan celebrates his 66th birthday today. The veteran actor bagged the prestigious President’s Gold Medal at the age of six for his performance as a child artiste in the film Kalathur Kannama (1959).

He has acted in nearly 220 films of different Indian languages – Tamil, Telugu, Kannada, Malayalam and Hindi. He is not only an actor but is a filmmaker, writer, dancer, music composer and a politician. On his 66th birthday, let’s have a look at some extraordinary works of him as a director. 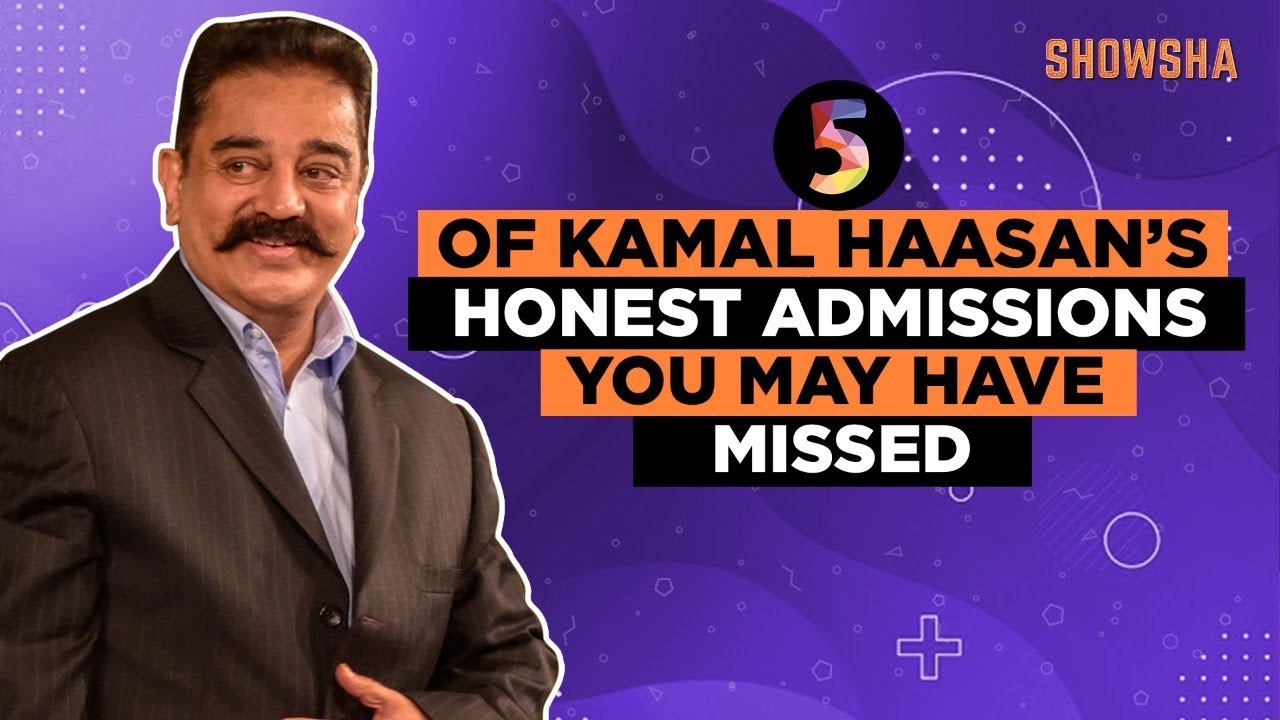 Directed, produced and written by Kamal Haasan, the film was 2013 Indian action thriller film. He was also the main lead of the film. Apart from him, the film also starred Rahul Bose, Shekhar Kapur and Pooja Kumar. The music of the film was composed by Shankar-Ehsan-Loy.

The film was a Kamal Haasan directorial based on Indian historical drama. The actor was also the writer and producer of the film. He played the character of the protagonist in the film. The film was made in Tamil and Hindi. The movie was critically acclaimed and it garnered three National Film Awards.

A 2004 Tamil action-drama written, produced, and directed by Kamal Haasan revolves around the interview of two prison inmates, Kothala Thevar's (Pasupathy) life sentence, and Virumaandi (Haasan), who is sentenced to the death penalty. Haasan played the lead character Virumaandi. The film also featured Abhirami and Pasupathy.

The film is a sequel to Haasan’s directorial Vishwaroopam which was released earlier in 2013. The movie is directed by Haasan and features the actor himself in the lead role. Apart from Haasan, the film also stars actor from the first instalment, including Rahul Bose, Shekhar Kapur and Pooja Kumar.

Directed by Haasan in 1997, this comedy film also starred Tabu, Amrish Puri, Om Puri, Johnny Walker and Paresh Rawal. The film is a remake of the Tamil film Avvai Shanmughi. The legendary actor played the double roles in the film. He was seen in a get up of a lady in the film.