Actor Karan Wahi has justified his acting time and again from Soap Operas to the Silver Screen. Here are five shows that established Karan Wahi as a versatile actor in industry.

Indian TV and movie actor Karan Wahi has turned 33 on June 9, and not many know that Wahi began his career as a cricketer. So much so, that in 2003, the actor was selected for the Under-19 cricket team for Delhi alongside Virat Kohli and Shikhar Dhawan. However, a minor injury made him take the route of the television industry, bidding adieu to his cricket life.

From Soap Operas to the Silver Screen, Karan has justified his acting time and again. The charming actor has also ventured into digital series, making him a versatile actor.

Here are five shows where Karan has proved his acting skills: 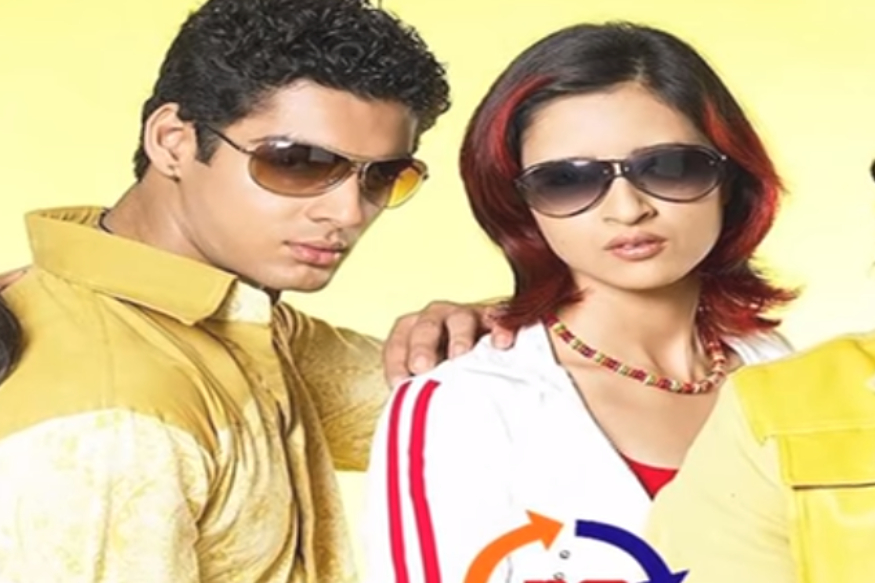 Karan Wahi’s first break into the stardom was with Remix, a hit show where he played the role of Ranveer Sisodia, an intelligent student from a small village who came to the big city to avenge his father’s death. Remix was a teenage show in the world of saas-bahu serials, making it favourite among the youth. While DMG was popular for the chemistry between Karan Singh Grover and Jennifer Winget, Karan Wahi played the role of an intern in the show. Essaying the role of Dr Siddhant Modi aka Sid, the younger brother of Dr. Abhimanyu Modi, which was played by Amit Tandon. In Netflix’s popular show Sacred Games, Karan Wahi played the role of Karan Malhotra, a superstar who has a strong connection in Bollywood, which makes him extremely careless. A drug addict, the superstar has an actress as a girlfriend, who is not Indian. After hosting several shows, Karan Wahi made a comeback to TV industry with his show Kahaani Hamari... Dil Dosti Deewanepan Ki, where he played Shivin Raichand.

In this TV show, Karan Wahi played the role of Rajveer, a charming young male and the love interest of the lead girl Chandni. While Chandni marries another man, Paramjeet, who cheated on her.