Leonardo DiCaprio is regarded as one of the finest performers on screen internationally. Today he has turned a year older.

One of the most renowned Hollywood actors Leonardo Di Caprio turned 46 today. The actor has gained critical appreciation for his immaculate performances right from a young age - be it playing a mentally-challenged teenager in the 1993 movie What’s Eating Gilbert Grape opposite Johnny Depp to his Oscar-winning performance in 2015 movie The Revenant.

Apart from being an actor, Leonardo is also an environmentalist. His foundation recently collaborated with the Earth Alliance, Emerson Collective and Global Wildlife Conservation to focus on addressing the intertwined threats of climate change and biodiversity loss through its global work to protect ecosystems and wildlife, ensure climate justice, support renewable energy, and secure indigenous rights to the benefit of all life on Earth. 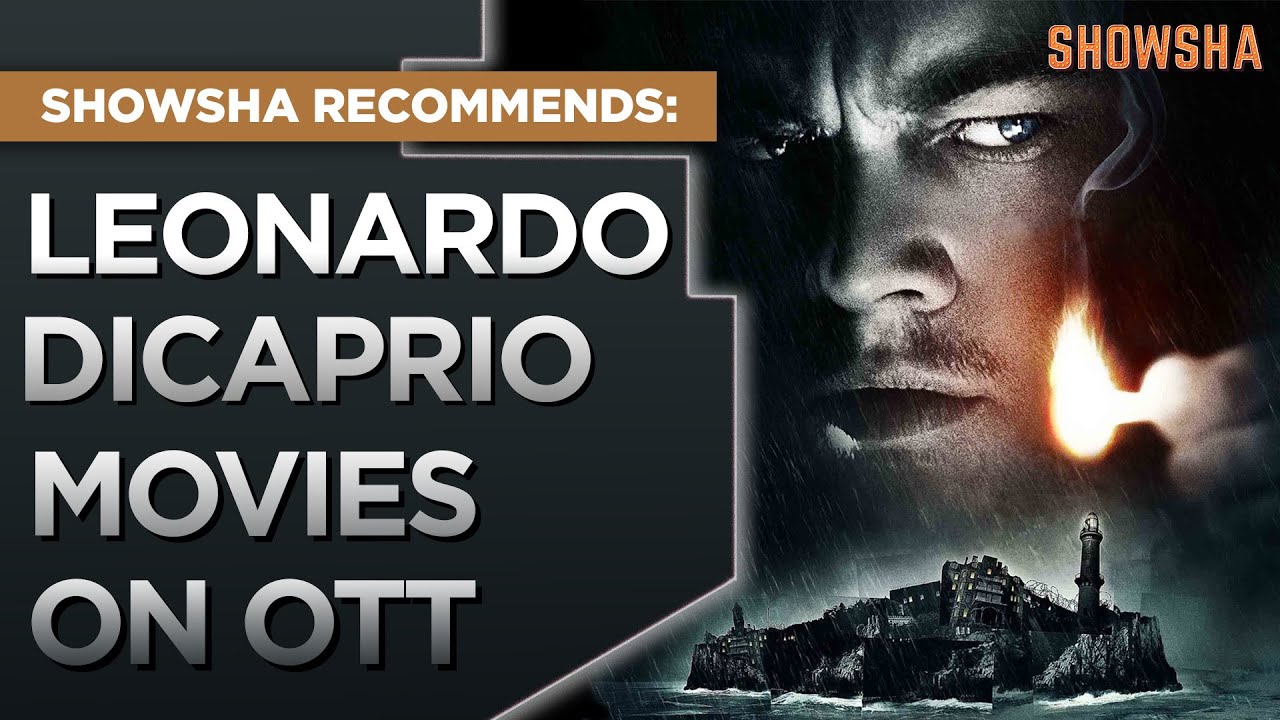 The actor also worked on a riveting documentary in 2016 named Before The Flood that dealt with the climate crisis issue.

Take a look at some of Leonardo’s most remembered works.

The blockbuster movie from 1997 remains one of the classic romantic movies of all time, which brought Leonardo international fame. His chemistry with co-actor Kate Winslet also remains unbeatable. Directed by James Cameron, Titanic went on to win ten Academy Awards.

The Departed is one of the best mafia films you can watch. Directed by the OG of mafia films Martin Scorsese, this 2006 film features a dramatic chase between an undercover cop and a mole in the police, as both of them try to identify one another while pledging allegiance to an Irish mob in South Boston. The movie also stars Matt Damon, Mark Wahlberg, Jack Nicholson, Martin Sheen, and Alec Baldwin in pivotal roles. It won the Oscar for the Best Picture at the 79th Academy Awards.

This 2010 movie remains one of the most intriguing works of Leonardo. Directed by Christopher Nolan, the movie traces the story of a thief, played by Leonardo, who steals corporate secrets through the use of dream-sharing technology. The movie takes an unexpected turn as he is given the task of planting an idea into the mind of a CEO.

The Wolf of Wall Street

Playing an obsessive Wall Street stock-broker who hoodwinks people and builds up an empire in this movie, Leonardo DiCaprio was one of the top bets for an Oscar win for 2014. Directed by Martin Scorcese, the movie is based on the true story of Jordan Belfort, from his rise to a wealthy stock-broker living the high life to his fall involving crime, corruption and the federal government. Leo's fans were highly disappointed when he did not win the Oscar for his impeccable performance in this movie.

Leonardo's wild wild performance in this 2015 movie finally won him his first Academy award in acting. Directed by Alejandro G. Iñárritu, the movie traces the harsh journey of a frontiersman on a fur trading expedition in the 1820s who fights for survival after being mauled by a bear and left for dead by members of his own hunting team.

Once Upon a Time in Hollywood

Directed by Oscar winner Quentin Tarantino, this 2019 movie is all about the '60s fantasy where Leonardo DiCaprio is a Hollywood star or maybe a “has been”. Leonardo plays the fading Western star and Brad Pitt is his loving stuntman, driver, gofer, and one-man entourage. Leonardo is a depressed and alcoholic falling star whose luck is about to change.