Happy Birthday Meryl Streep: 5 Movies That Prove Why the Actress is an Undisputed Queen of Hollywood

Meryl Streep fits into all roles she has portrayed and has given justice to her roles.

Happy Birthday Meryl Streep: She is an undisputed queen of Hollywood. The actress has been nominated 21 times for Academy Awards and won three times

Meryl Streep remains better than ever on the big and small screen. She is an undisputed queen of Hollywood. The actress, who has been nominated 21 times for Academy Awards and three wins, has turned 73, this year. Meryl fits into all roles she has portrayed and has given justice to her roles. On her birthday, we are going to celebrate her more than four decades-long careers and have picked the 5 best performances of the veteran actress.

In the film, Meryl’s character suffers a nervous breakdown. She, as always, did justice to her role in a way that the film bagged her first Academy Award for the best supporting role.

Meryl won her second Academy Award in the Best Actress category for this film. Critics lauded her performance in the psychological thriller film. She enacted the role of Sophie, who is a survivor of the Nazi concentration camps and lives with an abusive and unstable partner. 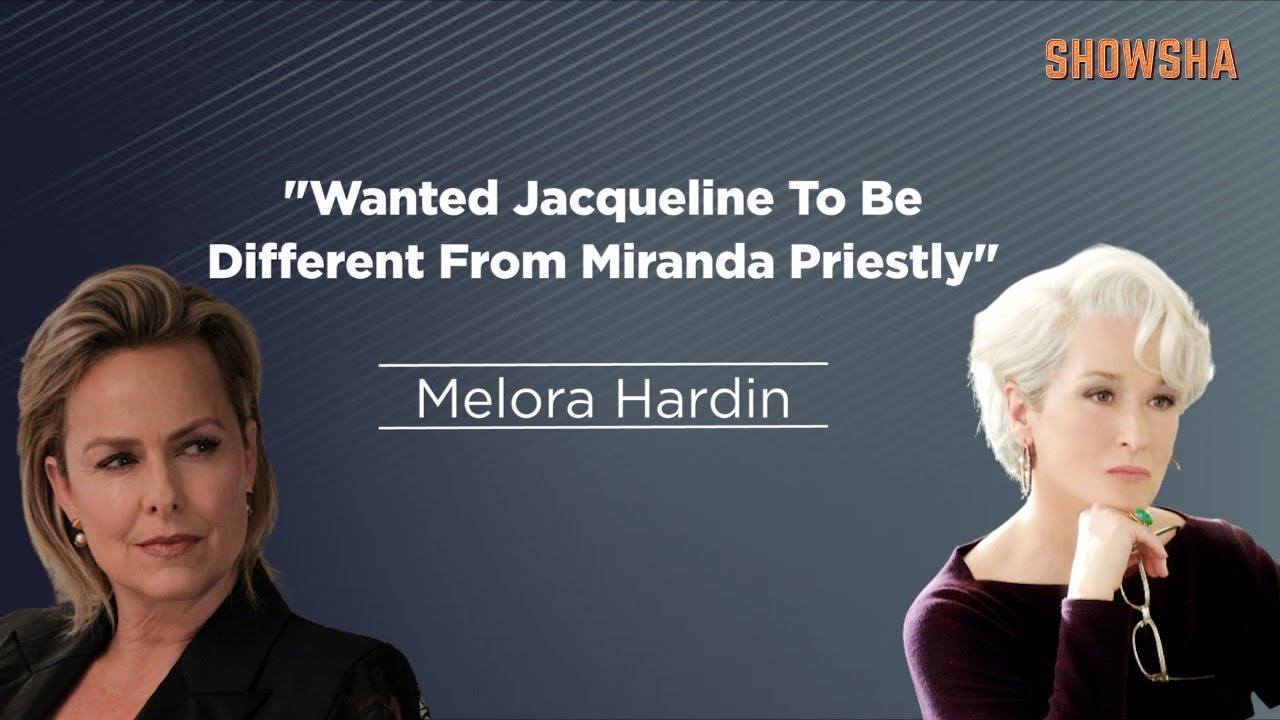 Meryl, in this movie, played the antagonist, who is a demanding editor-in-chief of a high fashion magazine in New York City. The film explores the toxic work culture and showed a fresher struggling under an influential boss. Her performance brought praises from fans and critics.

The rom-com is all you want to refresh your mood from a dull day. The film narrates the story of a couple who reignites the spark in their relationship when they attend their son’s college graduation. But it gets complicated as they both are divorced and he is remarried. The iconic trio of Meryl, Steve Martin and Alec Baldwin in the film received loved and laughter from the audience and critics.

Meryl played the role of the first female newspaper publisher, Kay Graham in the 20th century. The film depicts Graham and her staff as they expose the details of the Watergate Scandal which is an unprecedented battle between the press and the government.