News18» News»Movies»Happy Birthday Rani Mukherji: 11 photos of the talented actress that you may not have seen before
1-MIN READ

Happy Birthday Rani Mukherji: 11 photos of the talented actress that you may not have seen before

One of the biggest stars of 2000's Rani Mukherji needs no introduction in the film fraternity. From being every director's favourite lead to a designer's dream, Rani has come a long way in her career. With some spectacular on screen performances to off-screen runway diva, Rani has had everything Mumbai promises a star.

Born and brought up in the city of dreams, Rani Mukherji hails from a low-key filmy family comprising of renowned Bengali artistes. Her father, Ram Mukherji is a former film director and one of the founders of Filmalaya Studios while her Krishna Mukherji, is a former playback singer. Her elder brother, Raja Mukherji, is a film producer and director. It's a known fact that film actress Kajol and director Ayan Mukherji are Rani's paternal cousins.

Despite her parents and most of her relatives being members of the Indian film industry, Rani was not interested in pursuing a career in film. She said, "There were already too many actresses at home and I wanted to be someone different".

The year 2004 marked the beginning of the most successful period on Rani Mukherji's career. At the 50th Filmfare Awards in 2005, Mukerji won both the Best Actress for 'Hum Tum' and Best Supporting Actress for 'Yuva' awards, becoming the only actress to win both awards in the same year. On personal front, after much speculation Rani got married to director-producer Aditya Chopra in a hush-hush ceremony on 21 April 2014. On 9 December 2015, she gave birth to their daughter named Adira.

As the talented actress turns 38, IBNLive brings to you a collection of her rare photos. Have a look! 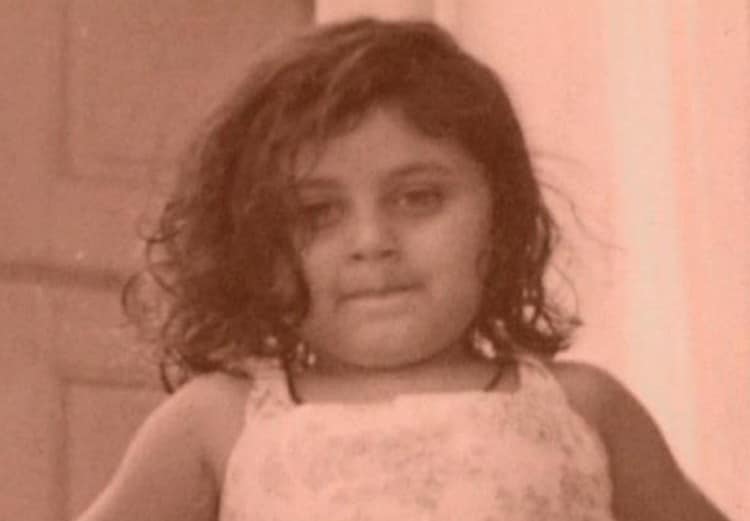 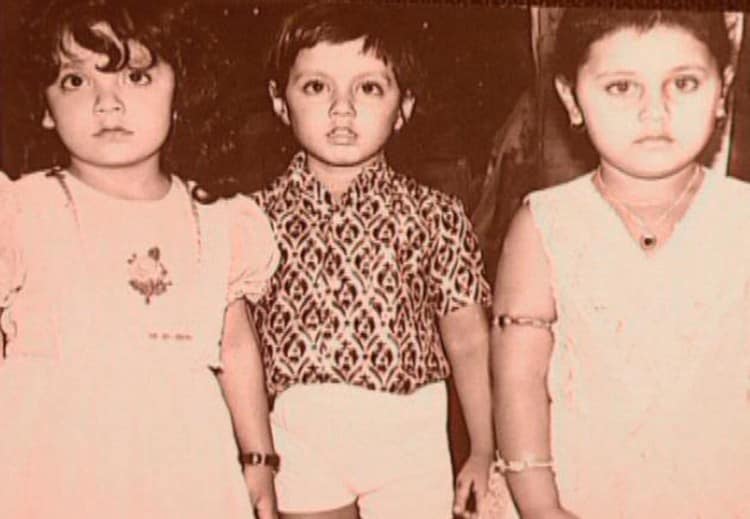 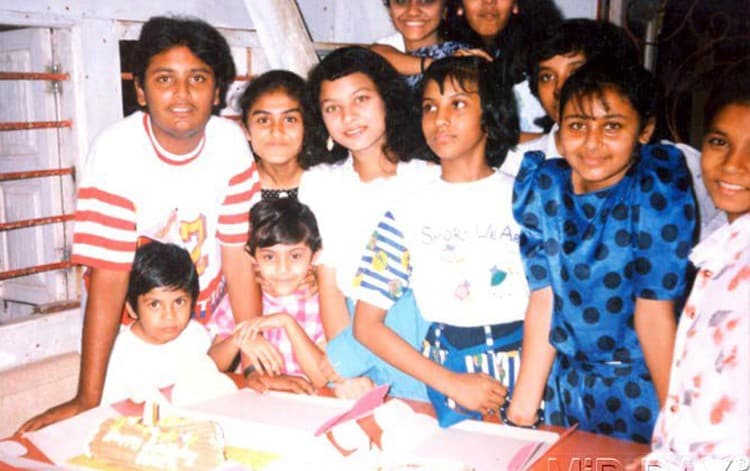 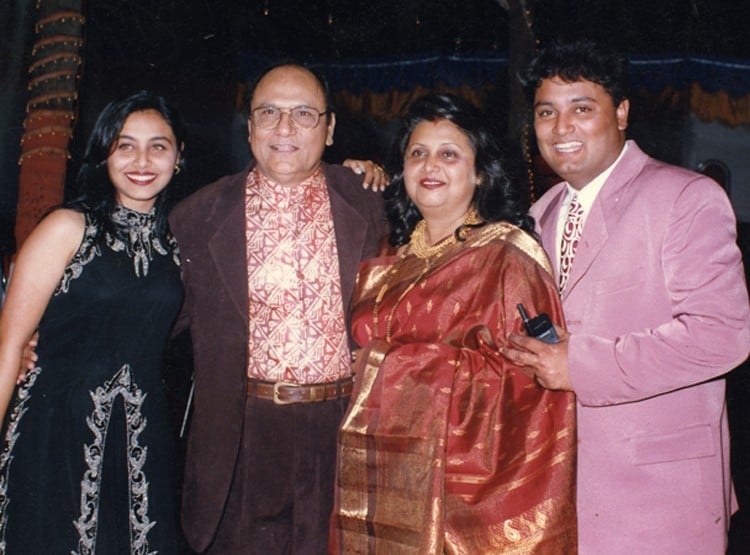 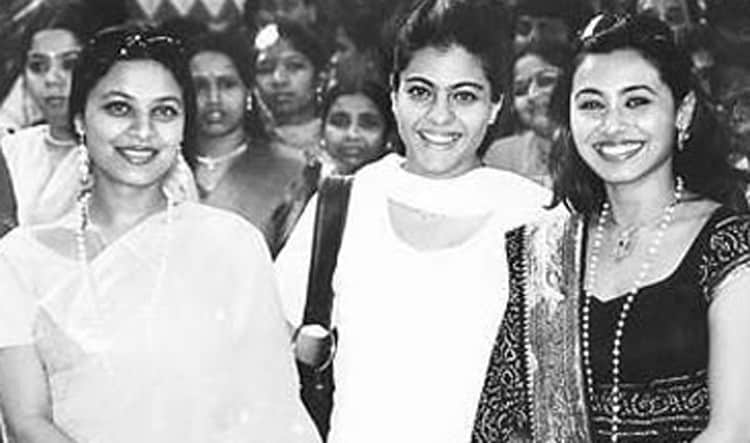 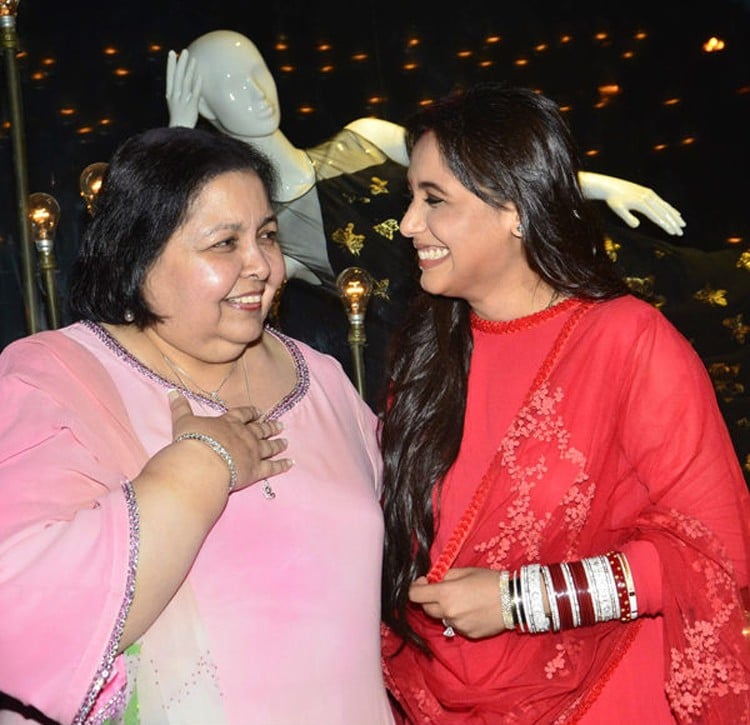