Happy Birthday Varun Dhawan: His Box Office Hits and What Future Projects Have in Store

On Varun Dhawan's 34th birthday, we take a look at his previous box office hits and upcoming projects that can reestablish the actor.

Varun Dhawan, who made his Bollywood debut as the rich teenage heartthrob Rohan Nanda in Student of the Year, is easily one of the most popular stars right now. After SoTY, Varun saw exponential growth during the commencing years of his career, churning out back to back successful films.

His second film Main Tera Hero saw him don the character of a reckless brat, and his comic timing was hailed by critics. It was followed by Humpty Sharma Ki Dulhania where Varun’s performance again brought him under the spotlight. As the star was slowly establishing himself as a polished actor, Badlapur happened. In this action thriller, Varun’s portrayal of a revenge exacting man pinned him on the map. The actor was slowly starting to leave his mark and carve a niche. 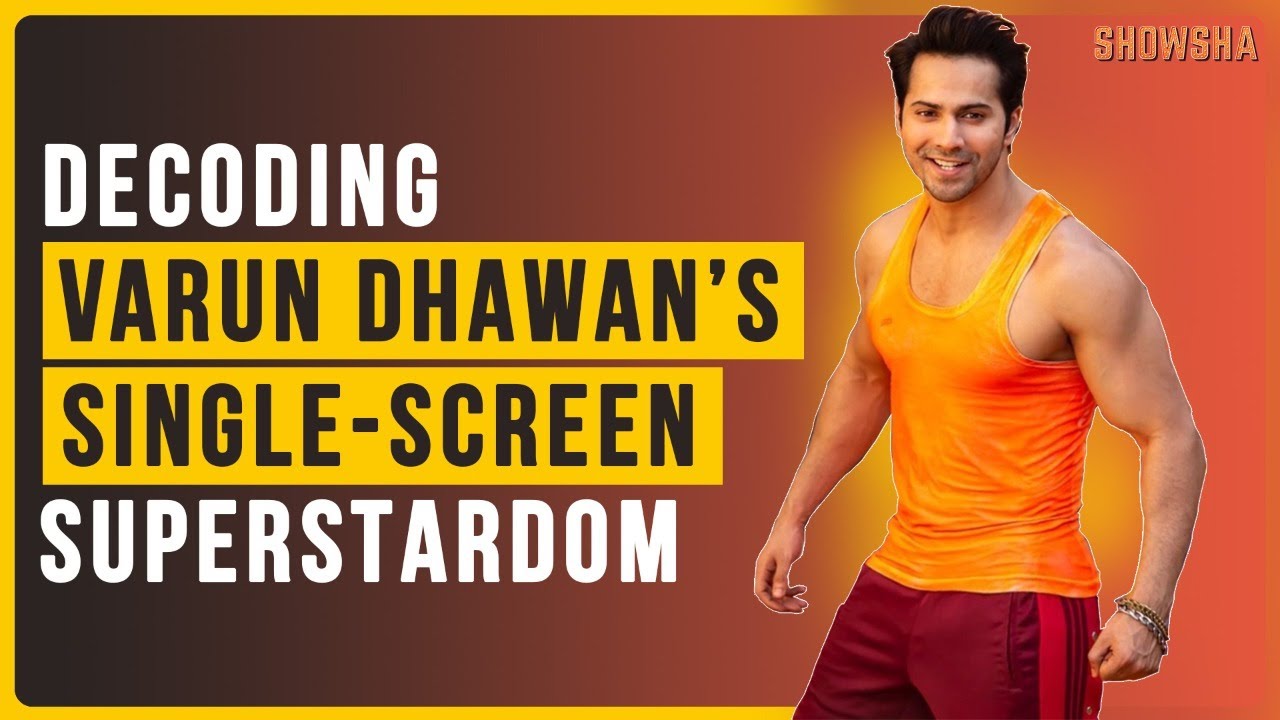 Next, he put on his dancing shoes for Remo D’Souza’s dance film ABCD 2, and Varun was considered to be a saving point of an otherwise weak script. He next appeared in Dilwale and Dishoom – both turned out to be massive box office hits, thus continuing the success streak for Varun.

After appearing in a couple of romantic and comedy flicks, Varun shone like never before with two career-defining films in 2018 – October and Sui Dhaaga. For Shoojit Sircar’s October, Varun garnered highly positive reviews for portraying an aimless hotel management trainee whose life takes a turn when his co-worker goes into coma. It was even considered as one of his finest performances. In Sui Dhaaga, he grabbed eyeballs for perfectly essaying the nuances of a simpleton.

Expectations were high following these films and he was trusted as someone who could shift from one role to another with ease. However, the coming years were not easy on this filmography. His uninterrupted box office success was hit by a couple of commercial failures, and his image of a reliable actor started trembling. Both Kalank (2019) and Street Dancer 3D (2020) failed to perform despite featuring ensemble casts. His career suffered another major setback after Coolie No. 1, which was a remake of the Govinda-starrer 1995 film of the same name. This film missed the theatrical opening due to the pandemic and released directly on an OTT platform. Coolie No. 1 performed poorly and Varun couldn’t be its saving grace.

His October and Badlapur image might have started to fade off, nonetheless, the upcoming projects in the actor’s pipeline can stop it from happening for the time being. He has wrapped up on the upcoming comedy Jug Jugg Jeeyo by Raj Mehta and Dinesh Vijan’s comic horror film Bhediya, where he will be seen reuniting with his Dilwale co-star Kriti Sanon. This will also be the first time Varun will star in a horror film. It will be followed by another action thriller by Sajid Nadiadwala and a biographical war film by Raghavan.

Varun has already mastered the formula of shining in comic roles and those films have worked well for him, both with the box office and the critics.

His first horror flick might provide a challenge to the comical actor in him, as both the genres are the exact opposite, and it will be an interesting thing to see how Varun delivers it. After Badlapur, the actor has also established that he can easily transform from a punchline delivering hero to a punch-delivering hero.

However, the biographical war film will be a completely new zone for him but Varun Dhawan’s filmography is proof that he possesses the calibre to take up different kind of scripts and demanding roles. The upcoming projects might as well give him the much-needed chance to polish his skills as an actor, and it will be an interesting thing to look out for.