Sanjay Dutt's minor health scare over the weekend has delayed 'Shamshera' shooting schedule. The actor is advised bed rest for the next few days.

Sanjay Dutt has returned home after being discharged from Mumbai's Lilavati Hospital on Saturday. The actor was hospitalised over the weekend after he suffered from low oxygen saturation levels and uneasiness in the chest. Sanjay is supposed to remain under complete bed rest for the next few days, as per doctor’s advice.

The 61-year-old has a few days patchwork remaining for his upcoming film Shamshera alongside Ranbir Kapoor. The unit of Yash Raj Films’ next were prepared to resume shooting for the film’s last leg this week. However, owing to Sanjay’s health condition he is not expected to join sets soon. 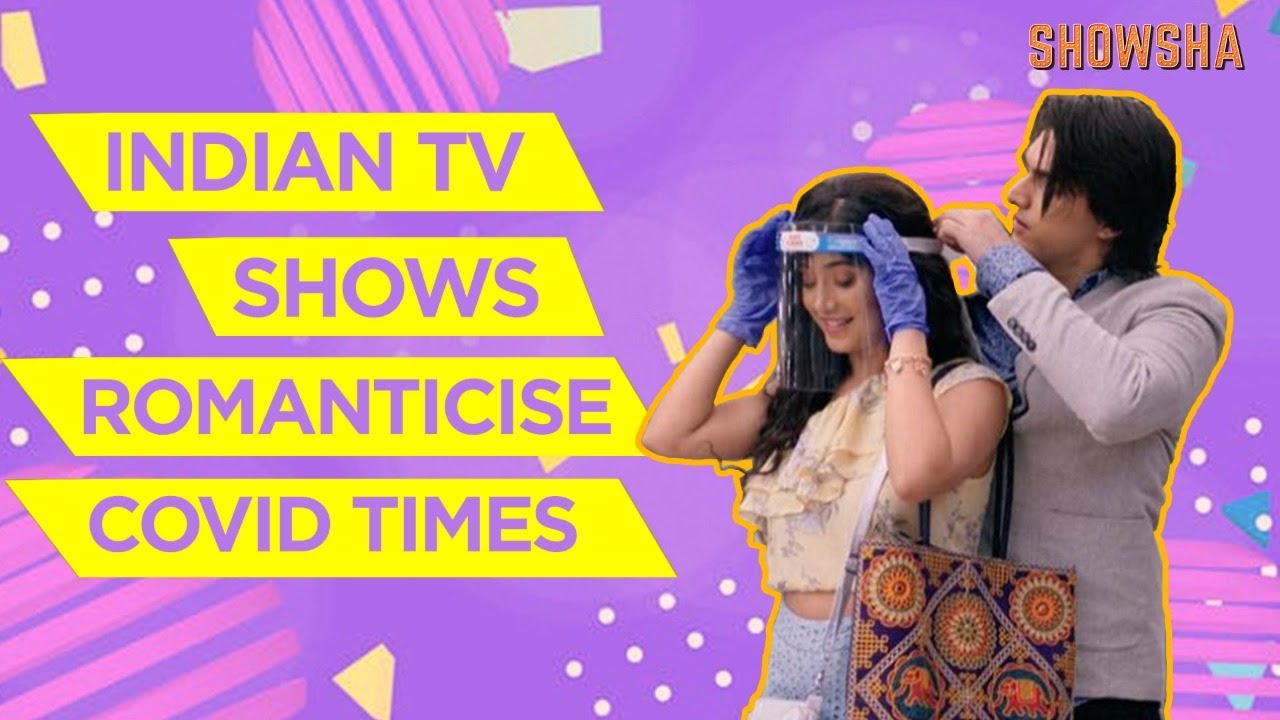 A source told Mid-day, "Sanjay sir has only three days' work remaining. He will rest it out for four to five days before reporting to work."

The makers of Shamshera have to defer until Sanjay’s health improves as he plays an important part in the pending sequences. The film has already been delayed due to the coronavirus induced lockdown.

The upcoming war action-adventure is set in the 19th century. Ranbir, who will be reportedly seen in a double role, will portray the leader of a dacoit tribe which battles against the British Raj. Shamshera is directed by Karan Malhotra and will also see Vaani Kapoor play the female lead.

Sanjay also has Mahesh Bhatt’s Sadak 2 that stars Alia Bhatt and Aditya Roy Kapur. The first look posters of all the three actors have already been unveiled. Sanjay also has Bhuj: The Pride Of India and KGF: Chapter 2 to look forward to.