Here's the Real Reason Why Shraddha Kapoor Dropped Out of 'Saina'

Amol Gupte said Shraddha Kapoor's health made it difficult for her to train for long and exhausting hours for the sports drama 'Saina'.

Filmmaker Amole Gupte has opened up about the reasons Shraddha Kapoor exited his latest directorial “Saina”, saying that the actor’s health issues at the time stopped her from giving 100 per cent to the role. Gupte had started working on the film, a biopic on ace badminton player Saina Nehwal, with Kapoor as the lead. But just a couple of weeks into the production, the “Stree” star came down with dengue and had to eventually leave the film. She was replaced by Parineeti Chopra in 2019.

In an interview with PTI, Gupte said Kapoor’s health made it difficult for her to train for long and exhausting hours for the sports drama. “Initially we had Shraddha in the film, who was completely prepared for the role, which is why we started shooting. But then she fell ill, she got dengue which took the wind out of her. 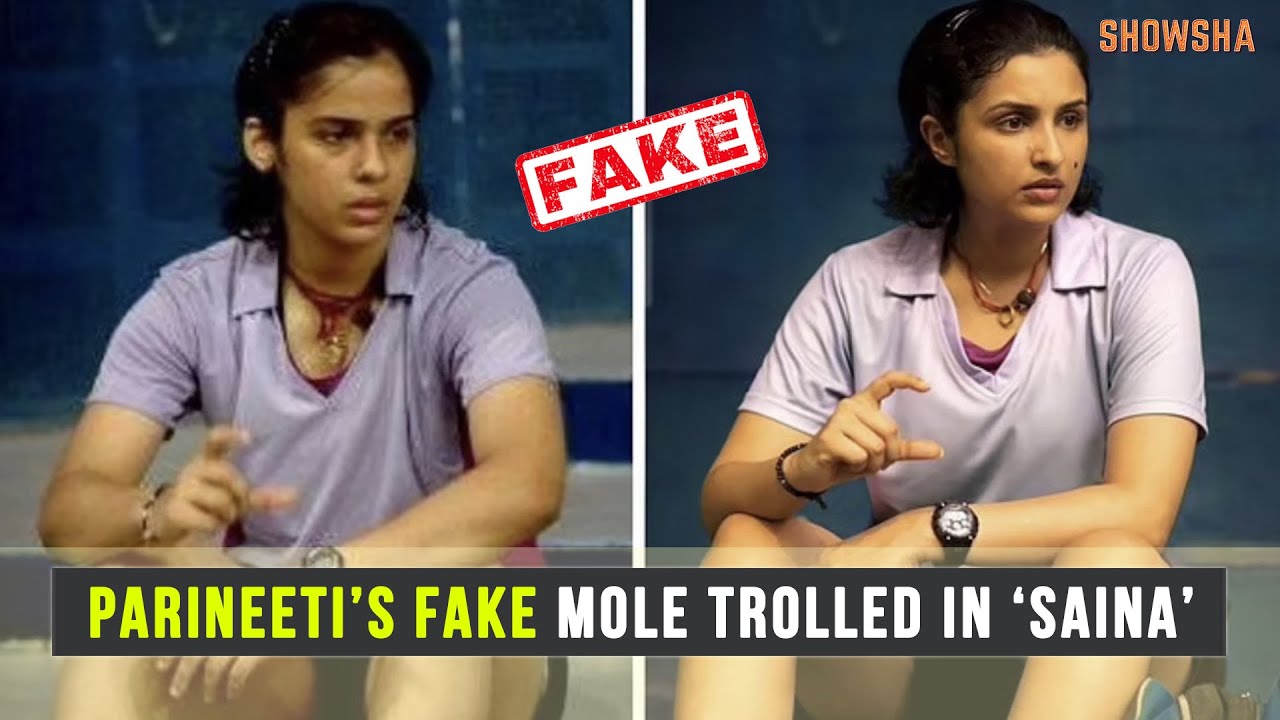 “Since it was a sports film, she couldn’t muster the courage to come for 12 hours and stand on a badminton court while she was unwell,” the filmmaker said. Gupte said Kapoor then moved on to star in filmmaker Nitesh Tiwari’s blockbuster “Chhichhore”, which was already planned to be shot at IIT Bombay.

Around the same time, the film’s producer Bhushan Kumar faced a casting hurdle for his dance drama “Street Dancer”. The Remo D’Souza film, featuring Varun Dhawan, was initially announced with Katrina Kaif, but the actor soon exited the project.

“Bhushan Kumar needed someone because the film was about to go on floors. So Shraddha went there. Then Bhushan brought in Parineeti for ‘Saina’. It was a win-win for all of us,” he added. With “Saina”,Gupte’s returns to direction four years after his last feature “Sniff”.

The 59-year-old director said despite the project going through a tumultuous casting change, it wasn’t difficult for him to transition from Kapoor to Chopra. “I don’t over stress on things. Life goes on, I had to move on too. We lose our near and dear ones but we don’t stop. What also helped me was Bushan’s support. Rarely any producer will do that. They’d say, ‘enough money has been spent now, let’s leave the project.’ But he had faith in me,” he added.

The director, known for critically-acclaimed films such as “Hawa Hawai” (2014) and the 2011 hit “Stanley Ka Dabba”, credited Chopra for getting familiar with the sport within a short span of time. “Parineeti is a wonderful actor. In six months, she picked up badminton skills and worked with utmost dedication. She is a clever actor, she allows you to see her best. You can’t give 15 years of your life to learn badminton and then come on floors.

“An actor will naturally have limited time to work on. The idea was that it should be accepted as good badminton and she delivered that,” he added. “Saina”, which also stars Meghna Malik and Manav Kaul, is scheduled to be released on March 26.