Here's Why Aamir Khan, Vijay Sethupathi Could Not Work Together in Laal Singh Chaddha

Aamir Khan and South actor Vijay Sethupathi were said to come together for Laal Singh Chaddha, however, as per new reports, there seems to be a change in plans.

Bollywood superstar Aamir Khan is known to be a perfectionist, completely de-structuring himself for his roles. He is also very particular about choosing co-actors. So, when the news spread that Aamir will be working with South actor Vijay Sethupathi in his upcoming production Laal Singh Chaddha, film enthusiasts were very excited.

But recently, it was reported that Vijay will not be sharing screen space with Aamir and has parted his way from the production. According to media reports, Vijay was set to shoot for his part in the film in October after the lockdown restrictions were lifted. But clashing schedules and prior engagements made it harder for Vijay to take out time. Times of India reports that Vijay played a pivotal role in the movie and he was in talks for the character with Aamir and director of Laal Singh Chaddha since last year. 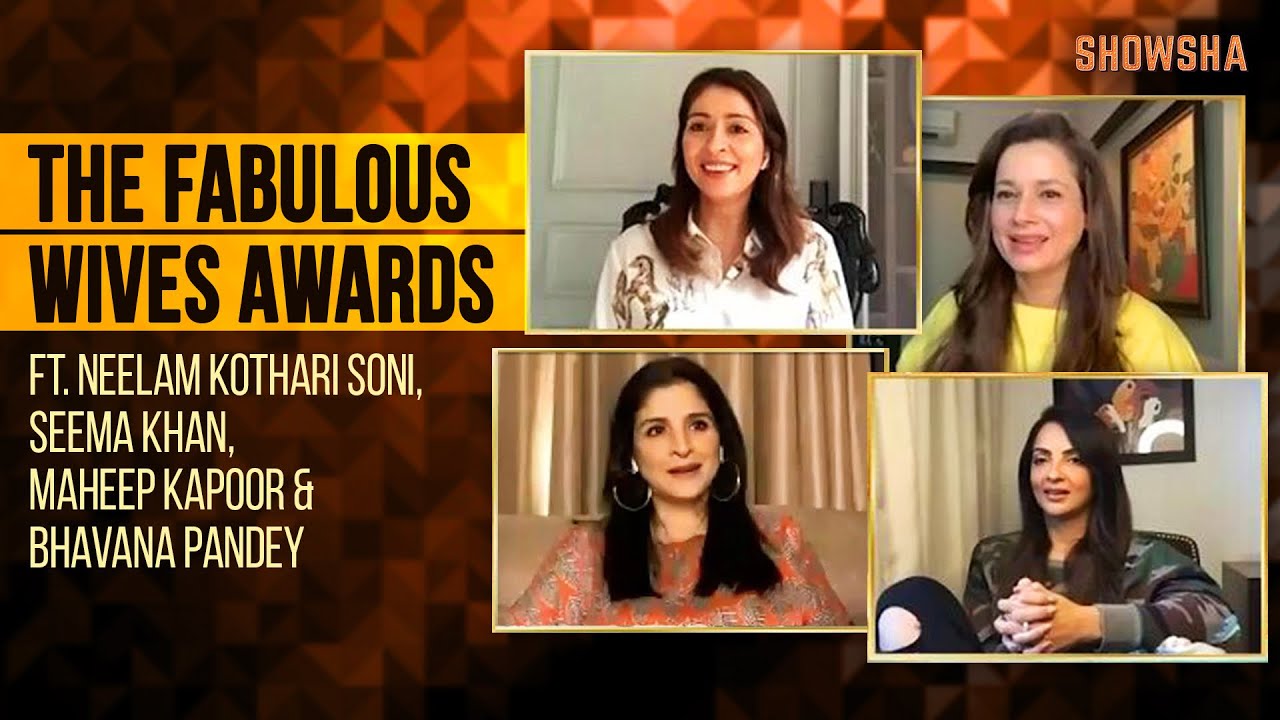 “Last year when director Advait Chandan, Aamir and Vijay spoke to discuss the role, the trio were extremely excited about working together. Aamir is known to be tight-lipped about all his movies, and nobody except people close to the project, knew about Vijay’s role,” the report quted a source as saying. Their talks remained cordial and cooperative even during the lockdown as they waited for the restrictions to be eased so that the shoot could take place.

However, the pandemic changed all the things as we know it and this included the shooting schedule of actors. Now, Vijay was forced to prioritise the prior commitments and Vijay had to honour the dates of his films, which he was previously a part of. The report mentions that both Aamir and Advait tried hard to accommodate Vijay but when things could not work out, the two parties parted ways amicably with the promise of getting back together in any project in the future.

Aamir, on the other hand, is leaving no stones unturned for the Indian adaptation of Tom Hanks’ Forrest Gump as reports suggested that Shah Rukh Khan has shot for a cameo in the film. Recently, it was reported that Aamir is also in talks with Salman Khan for a cameo.