As per a report, Hina Khan and Sidharth Shukla were offered a place in 'Khatron Ke Khiladi 11' but they turned it down.

According to a report in The Times of India, Hina has stated that she was offered to join the show but she is not taking part in it.

“Yes, I was offered the show, but I am not doing it due to safety reasons. That’s all,” Hina said as per the website.

Meanwhile, a source close to Bigg Boss 13 winner stated that Sidharth was never offered the participation by the makers of the show, the report added. 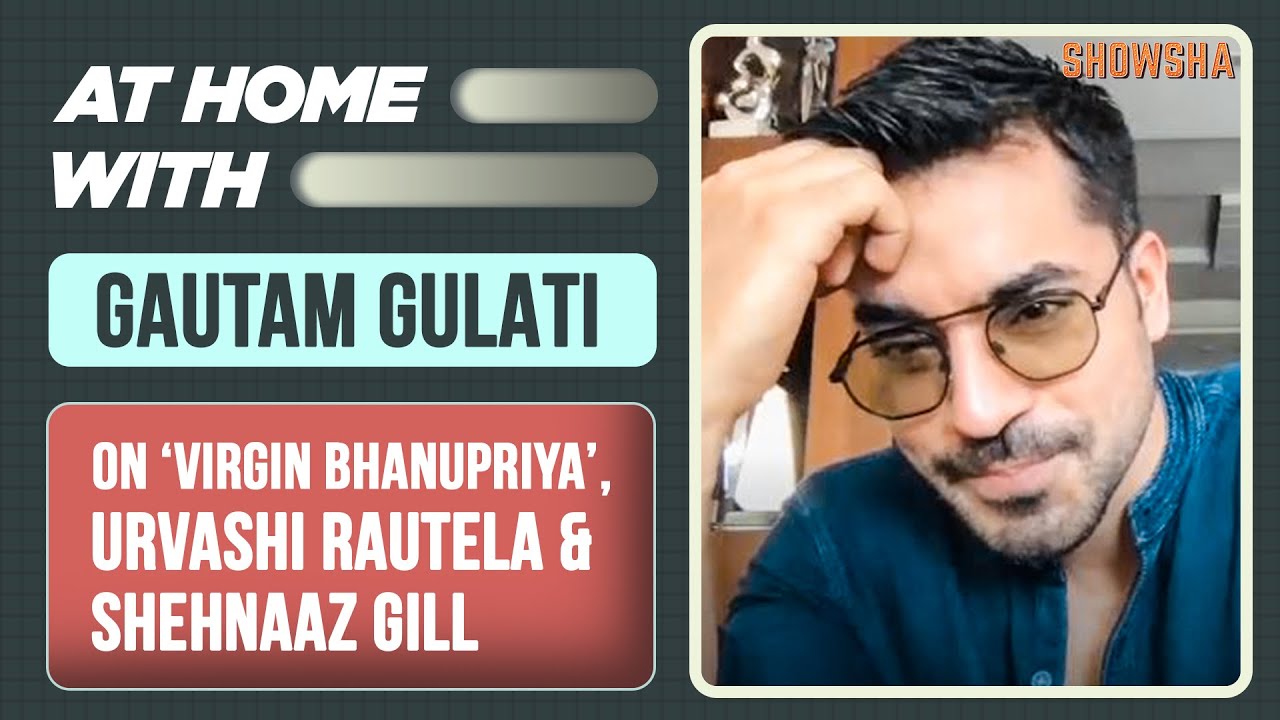 The report further added that Jay will stay away from his family during the time of shooting keeping the COVID-19 pandemic situation in mind. Speaking to the daily, Jay said, “I was reluctant about going back to shoot amid the pandemic, but there is no certainty about when things will return to normalcy. That's when Mahhi and I decided that one of us will have to step out for work".

On the work front, Hina was last seen in ZEE5 film Unlock with Kushal Tandon, a thriller that explores the dark side of the digital and the social media world.