Actress Hina Khan's father passed away on April 20 after a massive cardiac arrest. Hina took to Instagram to announce that she is going off social media and her accounts will be managed by her team.

Actress Hina Khan suffered a terrible tragedy as her father passed away on April 20 post a massive cardiac arrest. The actress was out of town for a work commitment and quickly rushed to Mumbai upon hearing the news.

The actress has now taken to Instagram to announce that she will be taking a break from social media and her accounts will be managed by her team as she mourns her father’s demise. “My beloved father Aslam Khan left for heavenly abode on the 20th April 2021. I am grateful to each one of you for checking in on me and my family during these tough times. While me and my family are mourning the loss, my social media accounts will be handled by my team for upcoming work commitments. Thank you for your support & love.” 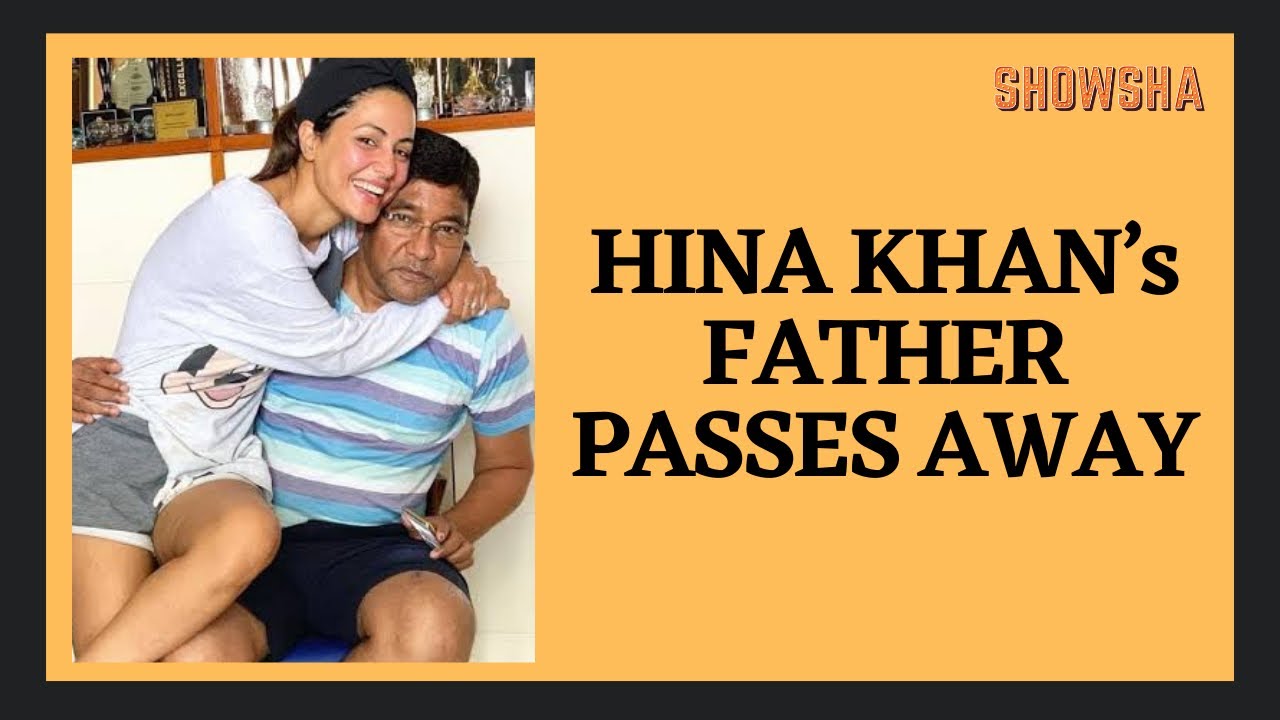 Hina Khan became a household name after playing the role of Akshara in the popular television show Yeh Rishta Kya Kehlata Hai. The actress was also a part of Kasautii Zindagii Kay 2, in which she played the antagonist Komolika. However, she quit the show after a few months. She also participated in television reality shows like Khatron Ke Khiladi season 8 and Bigg Boss 11.

She was last seen in Stebin Ben’s music video for Bedard. Before that she was seen in Bigg Boss 14 where she stayed for two weeks as a ‘Toofani senior’ along with Gauahar Khan and Sidharth Shukla. She also launched the fifth season of Ekta Kapoor’s popular show Naagin with Dheeraj Dhoopar and Mohit Malhotra.