The news of Bollywood actor Sushant Singh Rajput's alleged suicide has sent shockwaves through the television industry. Sushant’s body was found at his Bandra home on Sunday, Mumbai police confirmed.

"Is this actually true? I'm in a shock," wrote Hina on her Instagram Story. 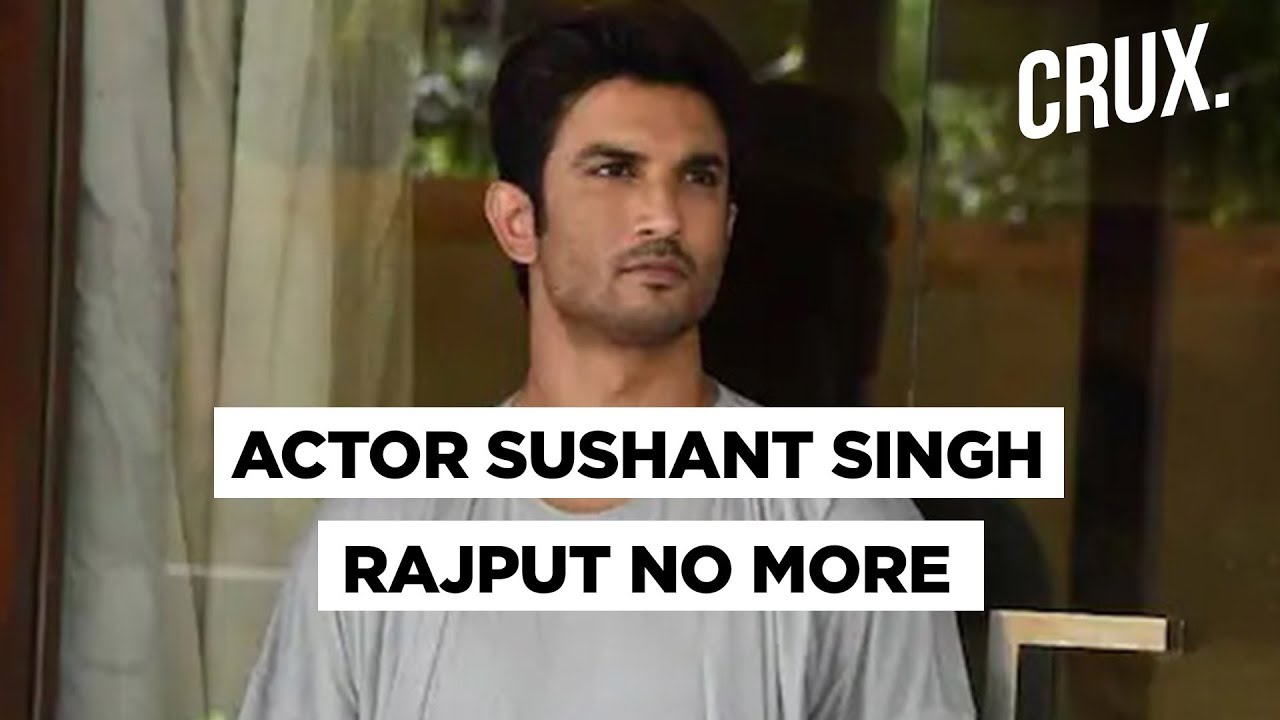 Actress Shweta Tiwari also could not believe the news. She shared a throwback photo with Sushant and wrote, "Oh my god! NO!NO NO NO!!!! Why Why???? ##RIP." (sic)

Actress Divyanka Tripathi shared a screenshot of one Sushant's poem, writing, "I wish this was not true. May you rest in peace Sushant."

A post shared by Divyanka Tripathi Dahiya (@divyankatripathidahiya) on Jun 14, 2020 at 2:32am PDT

Here's what other celebs posted:

Why @sushantsinghrajput ? Will miss you brother but not done bro..its so painful to see this news RIP

Absolutely shocked and stunned on learning about the demise of Sushant Singh Rajput! Unbelievable! Sincere condolences and prayers for his family. Rest in peace.. #SushantSinghRajput

the nightmare is not ending ....yakeen nahin hota #RIP #sushantsinghrajput

Since 2008 you protected me like your own. I wish I could do the same

Why? Why? Why? I'm in dismay.... How could you do this brotha? Rest in peace my friend @sushantsinghrajput

Sushant had dropped out of engineering to pursue his acting career. He honed his acting skills at Barry John Acting School. He rose to fame with television show Pavitra Rishta and found his big break in Bollywood with the movie Kai Po Che! Later, he acted in MS Dhoni: An Untold Story- a biographical film on the former Indian cricket captain. The film established him as Bollywood's one of the most sought-after actors. He went on to appear in several critically-acclaimed films like Detective Byomkesh Bakshy, Kedarnath, Sonchiriya and Chhichhore.

Sushant also participated in some reality shows including Jhalak Dikhhla Jaa 4 where he emerged as the first runner-up. The actor was last seen in Netflix film Drive. His upcoming film, the Hindi remake of Hollywood hit The Fault In Our Stars, is in post-production.