House of the Dragon Ep 1 Review: Game of Thrones Prequel Takes Off Smoothly on Targaryen Blood

Game of Thrones' Spin-off House of the Dragon premieres on August 21 (IST). 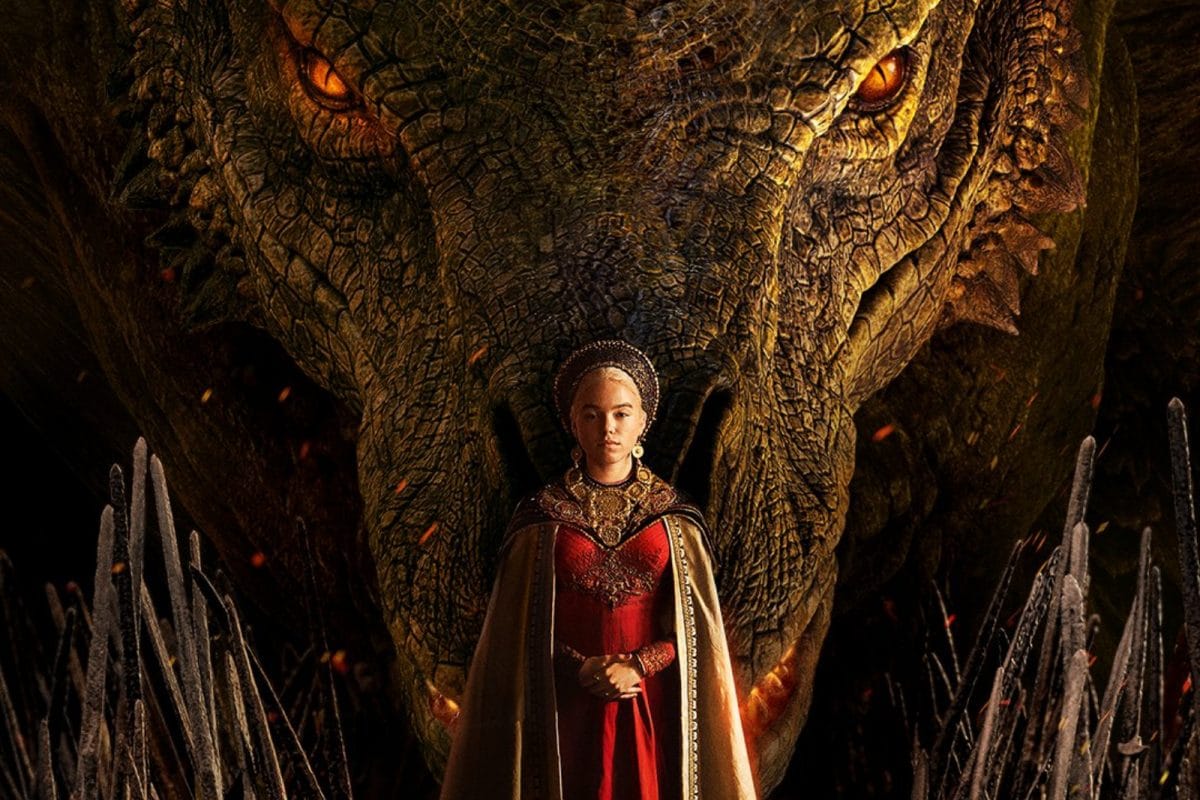 House of the Dragon A

House of the Dragon episode 1 review: Game of Thrones fans are transported to Westeros, home to the mighty Targaryens, in the first prequel.

It has been three years since we last saw the powerful Daenerys Targaryen (Emilia Clarke) dying in the hands of Jon Snow (Kit Harington) in the final season of Game of Thrones. While fans left disappointed with the way the iconic show ended, HBO assured them that they would return for the game of the iron throne via House of the Dragon. The long-awaited prequel is finally here and it is safe to say that the channel is bringing back the Game of Thrones Sundays (Mondays, in the case of India) with a big bang.

House of the Dragon offers a history class on the house of the mighty Targaryens. Set in Westeros about 200 years before the events of Game of Thrones, House of the Dragon kicks off with King Jaehaerys Targaryen picking his successor. Torn between his sole daughter, Princess Rhaenys Targaryen (Eve Best) and her cousin King Viserys I Targaryen (Paddy Considine), he calls upon the Great Council of Harrenhal to help him make decisions upon the next heir to the Iron Throne.

Owing to the patriarchal times, King Viserys I Targaryen is named the heir to the throne while Princess Rhaenys is addressed as the Queen Who Never Was. The episode then takes a time jump. King Viserys I Targaryen resides on the throne and he is in the middle of choosing his heir. While he has a daughter, Princess Rhaenyra Targaryen (the younger version is played by Milly Alcock) — a dragon rider, he is also hoping that his pregnant wife would give him a son.

Unless she gives birth to a son, the future of Westeros is in the hands of his arrogant younger brother Prince Daemon (Matt Smith). As Game of Thrones fate has it, clearly things don’t pan out the way in King Viserys’ favour and paving the way for the ultimate Game of Thrones.

A post shared by House of the Dragon (@houseofthedragonhbo)

While I am going to refrain from spoilers, I would say that The House of the Dragon lives up to the expectations. Packing all the elements of its origin series, House of the Dragons does a fan service for those who’ve followed the show vigorously for several years.

The first episode plays out starkly opposite as compared to the first episode of Game of Thrones. By the end of the hour-long episode, director Miguel Sapochnik adds a spoon full of everything that forms the perfect recipe of Game of Thrones — two brutal gore scenes with Matt Smith in the centre of it, scenes in brothels, a painful-to-watch birth scene (which honestly made me so uncomfortable that I wished it ended soon), betrayal, politics and the breathtaking visuals.

The VFX, especially when the dragons are in the focus, is outstanding. The camera work by Fabian Wagner is also worth mentioning. He swiftly toggles between making the viewers a part of the scene and a spectator of a scene. However, the ill-fitted wigs did distract you from the visual appeal of the scenes.

A post shared by House of the Dragon (@houseofthedragonhbo)

On the acting front, Matt Smith is undoubtedly the star of the first episode. He moved from playing one Prince in The Crown to anther in House of the Dragon with ease and I am already rooting for him in the series. Paddy Considine as the weakling King makes you feel all kinds of emotions and not the good ones.

Sadly, Milly Alcock is a weak Princess Rhaenyra Targaryen. Having seen characters such as Sophie Turner’s Sansa Stark, Lena Headey’s Cersei Lannister, Maisie William’s Arya Stark, and Daenerys Targaryen’s Emilia Clarke hold such strong screen presence, right from their first episode, Milly seems to fall short. Emma D’Archy will take over the role of the older Princess Rhaenyra Targaryen so hopefully, the character gets stronger with the episodes to come.

Bottom line: House of the Dragon brings back the Game of Thrones Sundays in all its glory. Don’t think twice before diving into the episode.