Over the years, India's regional and independent cinema have successfully built a reputation as one unafraid of pushing the boundaries.

With very few exceptions, the mainstream Hindi cinema is still struggling to capture more authentic narratives about the lives of LGBTQ people. Box office pressure and unwillingness to take risks are cited as the reasons behind it. On the other hand, the regional and independent cinema have successfully built a reputation as one unafraid of pushing the boundaries.

Kaushik Ganguly’s latest Bengali film Nagarkirtan puts the story of a woman trapped in a man’s body at centre. Not all filmmakers can deal the theme of sexual identity crisis with requisite nuance, but Ganguly has been rendering such stories poignantly since two decades. He is among one of the initial Indian filmmakers who pushed the envelope through telefilms like Ushnatar Janye, Ulka and Aatithi.

Though Marathi films Mitrachi Goshta (1981) and Umbartha (1982), and Malayalam films Desatanakkili Karayarilla (1986) were India’s very first artistic experimentation on LGBTQ theme, it’s only in 2000s when the film industry saw the birth of 'queer cinema' with a notable shift in the scope for some beautiful stories in this genre—both in regional as well as independent arena. A still from Kaushik Ganguly's Nagarkirtan.

From Onir’s My Brother... Nikhil, which literally paved the way for the indie boom in the country, to Malayalam-language film Sancharram that beautifully depicted the dilemma of two young women embracing their sexuality, and Ganguly’s Arekti Premer Golpo, which had Rituparno Ghosh as a transgender documentary filmmaker, the first decade of the 21st century set the bar high for the many LGBTQ films to follow.

“The money involved in the regional cinema is much less as compared to a mainstream Hindi film. We don’t have that pressure of economic sphere so we can experiment much more on content. 'Arekti Premer Golpo' had a fantastic reception when it was out. It was a pathbreaking film in Bengal. The entire audience of the Bengal came to watch that film in theatre. So many people got the courage to speak up about their sexuality after watching the film. Also, families went and watched that film in theatres. So, the reception has been fantastic otherwise we wouldn’t have been able to make such films,” said Nagarkirtan actor Riddhi Sen on why regional cinema has been a success in bringing more LGBTQ narratives to forefront.

Sen became the second actor to win a National film award (best actor) for portraying a LGBTQ character after Sanchari Vijay, whose performance as a transgender in Kannada film Naanu Avanalla...Avalu earned him the honour in 2014. For Sen, unless makers don’t stop labelling LGBTQ films as “different” and become more accepting of their own content, things won’t change in commercial space. 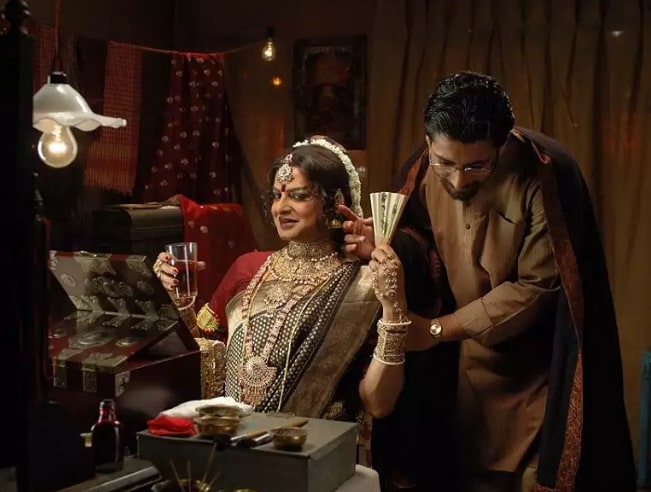 “Whenever we promote a film in that genre a lot of people say, ‘this is a bold love story or a different kind of a love story.’ There are so many filmmakers who have made love stories their entire lives but nobody comes and questions them, ‘Why are you making yet another love story?’ But if you make a second film on LGBTQ showing that kind of relationship, people will be like, ‘your last film was on this only. Why are you making a film on them again?’ But my point is it’s just a love story between two human beings at the end of the day. It’s our responsibility to stop projecting it as ‘special’. Suppose a handicapped person is with us and we’re giving that person a special treatment, I’m sure that person won’t like it. So, we have to get over with terms like ‘those people’, ‘different’, ‘special.’ We all are human beings,” said Sen.

Last year, GLAAD, which is an American LGBTQ media advocacy organisation, issued a call to major Hollywood studios to ensure that at least 20% of major studio releases include LGBTQ characters by 2021 and 50% by 2024 after its study found that representations of lesbian, gay, bisexual, transgender and queer people in 2017 films released by the big production houses hit a six-year low.

Sen believes India should also have some kind of organisation which can keep a track on the representation of the community just not on the screen but off the screen too.

“This really is the need of the hour just not in front of the camera but also behind the camera. There is so much scope for the community. Why do they need to run after a car for money? They are not below the poverty line. It’s simply unemployment which is forcing them to do this, especially the trans community. We should be ashamed of that. Also, I don’t know why the transgenders aren’t involved in our film industry in a much better way because they can do a great job behind the camera as well,” said Sen. A still from Sridhar Rangayan's The Pink Mirror.

Director Sridhar Rangayan, who represented various perspectives of LGBTQ spectrum with films like The Pink Mirror and Yours Emotionally, believes that indie and regional-language cinema are depicting the LGBTQ stories beyond general norms.

“We have moved from ‘main kaun hoon, kahan hoon’ to larger stories exploring LGBTQ relationships. But the thing is Indian short films and documentaries still do not get counted and there is a plethora of them being made by emerging filmmakers, students and sometimes community people themselves. We definitely need to break this. It was not easy even for Hollywood to break this. How many films do we see apart from one Moonlight or one Carol? Rarely do we see really big films that released and succeeded. So, I think the way to go ahead is to more and more filmmakers make such films,” said Rangayan, whose new film Evening Shadows is currently being screened at the San Francisco’s iconic cinema halls - Landmark and Roxy theatres.

Evening Shadows is about a young man who decides to go to his home in a small town in Karnataka thinking this might be the right time to come out to his mother. But, things don’t go as planned. 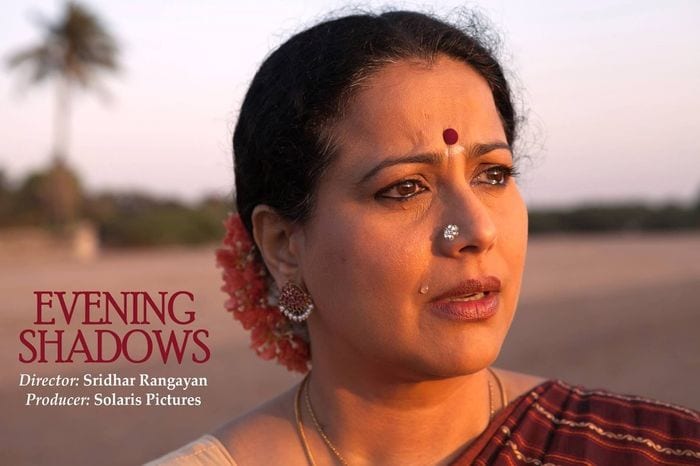 “There’s always this talk about should the film be called a gay film at all if it has one gay character in the narrative. How do you differentiate it? For instance, Angry Indian Goddesses was about women and one of the characters happens to be a lesbian. So, sometimes filmmakers think that it is wiser to just use a broader canvas of a story and then put these characters somewhere in the narrative which I think would be the final way out as we go along that if LGBTQ characters are integrated in the mainstream. But the story has nothing to do with their sexuality being the focus. Those are the things we really need to get rid of. We really need films which are focused on LGBTQ issues because I don’t think people know enough about the community,” Rangayan concluded.

While it's true that for the last few years considerable progress has been made when it comes to representation of LGBTQ characters in mainstream Hindi cinema, their on-screen depiction still remains a debatable topic.