Priyanka Chopra wrapped up shooting of 'Text For You' amid coronavirus scare. Deepika Padukone announced her upcoming movie with Hrithik Roshan, titled 'Fighter'.

Hrithik Roshan and Deepika Padukone are set to star in filmmaker Siddharth Anand’s patriotic-action-drama Fighter. The film is set to be released on September 30, 2022 and would mark third collaboration between Hrithik and Siddharth, after Bang Bang (2014) and the 2019 Yash Raj Films blockbuster War. 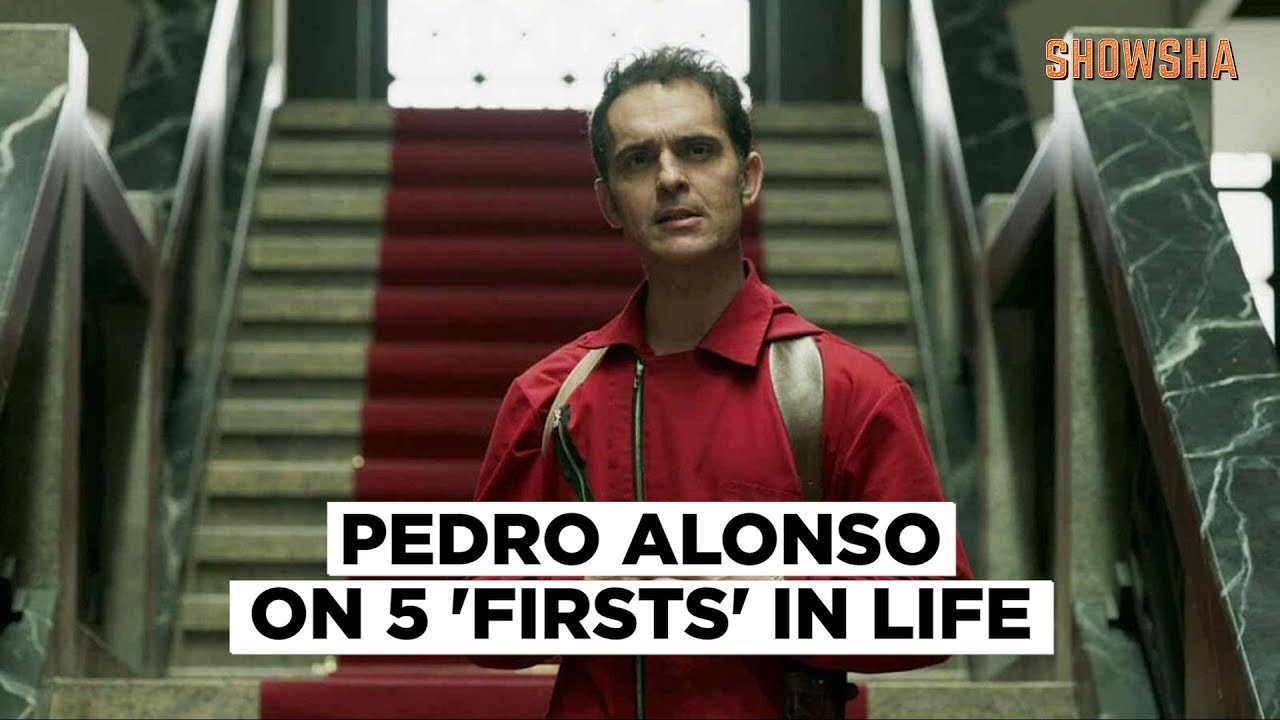 In another news, Priyanka Chopra has finished the shoot of her upcoming Hollywood film Text For You in London.

Also read: Farhan Akhtar Determined to Bring Films That Resonate with All

Actor Priyanka Chopra has finished the shoot of her upcoming Hollywood film Text For You in London. The Jim Strouse-helmed romantic drama is inspired by the 2016 German-language box office hit SMS Fur Dich, which is based on Sofie Cramer’s popular novel of the same name.

Deepika Padukone shared a teaser of upcoming film Fighter and wrote, “dreams really do come true.” The movie marks the first screen outing of Hrithik and the Chhapaak star.

Rohitashv Gour, who plays Manmohan Tiwari in Bhabiji Ghar Par Hain, is glad with Nehha Pendse’s entry in the show and says the main content will get revived with ‘Gori Mem’ coming back.

Mouni Roy’s pictures featured on NSE India’s official Twitter handle recently. The reason for the same was unknown but realising the blunder, the social media team took down the post instantly and later clarified on the matter with a follow up tweet.

Priyanka Chopra has wrapped up shooting of Text For You amid coronavirus scare, she shared with fans on Sunday.

Check back tomorrow for more news and highlights of the day from the world of films and fashion.