Bollywood filmmaker and choreographer Farah Khan Kunder on Sunday evening took to Instagram to share a video, wherein she can be seen dancing to song Ek Pal Ka Jeena from film Kaho na… Pyaar Hai with Bollywood actor Hrithik Roshan. The latter hugs Farah towards the end of the video. 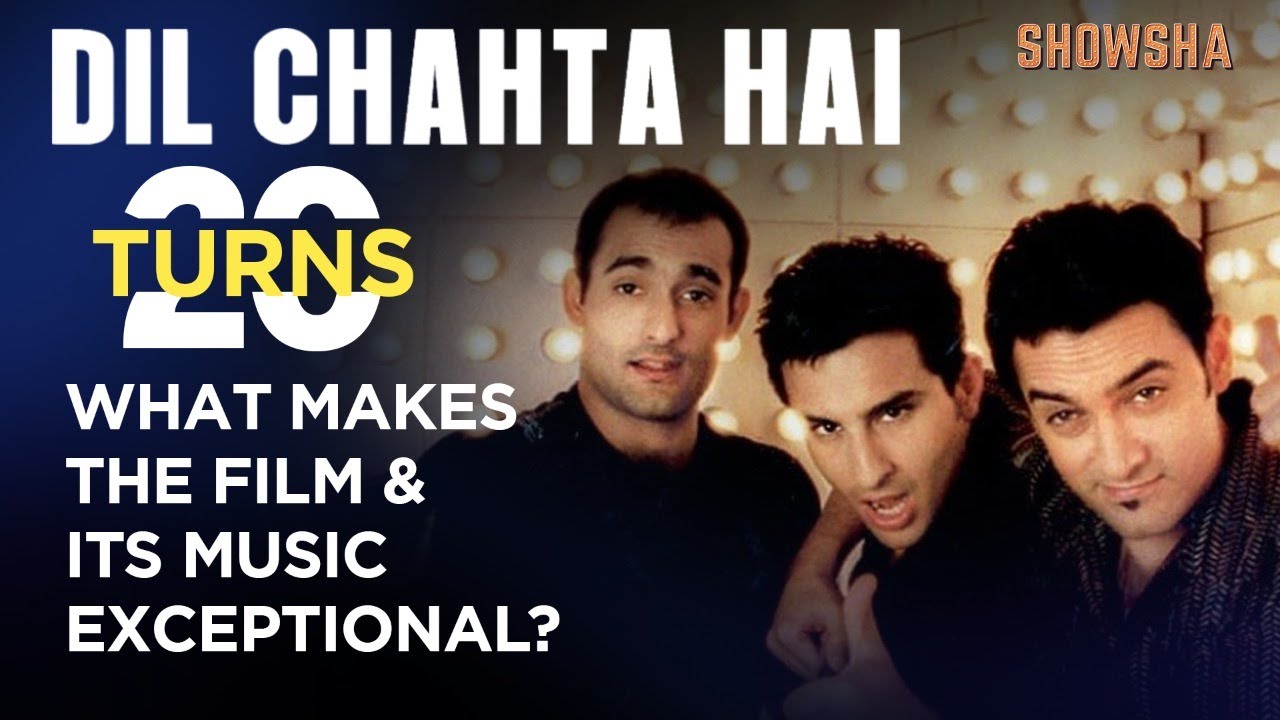 Hrithik starrer Kaho Naa… Pyaar Hai hit the theaters in 2000. Directed by his father Rakesh Roshan, the movie turned out to be a blockbuster. It was also the debut movie for Ameesha Patel. Hrithik and Rakesh combined together for a number of hit films such as Koi…Mil Gaya, Krrish, Krrish 3.

On the work front, Hrithik has started the preparation for his upcoming film Fighter, which also stars Deepika Padukone. The film will be the country’s first-ever aerial action drama. Fighter was announced in January this year on the occasion of Hrithik’s birthday. The film would mark third collaboration between Roshan and Siddharth Anand, after Bang Bang (2014) and the 2019 Yash Raj Films blockbuster War.