Home » News » Movies » I Slept on Marine Drive for the Night in My Car, Reveals Parth Samthaan About His Struggles
1-MIN READ

I Slept on Marine Drive for the Night in My Car, Reveals Parth Samthaan About His Struggles

In an interview, the television heartthrob Parth Samthaan opened up about his struggle before he found stardom.

Who doesn’t know Parth Samthaan, one of the most loved artists of the Indian television industry. His over two million followers on social media will vouch for his popularity and charm. If rumours are anything to go by, the charming actor is soon going to make his grand Bollywood debut opposite actress Alia Bhatt. Fans are nothing but excited to see their favourite television star making his Bollywood debut.

Parth, who started his career with theatre, became a household name with his popular shows like Kaisi Yeh Yaariaan and Kasautii Zindagii Kay 2 where he won everyone’s hearts in the role of a passionate lover and dutiful husband, respectively. 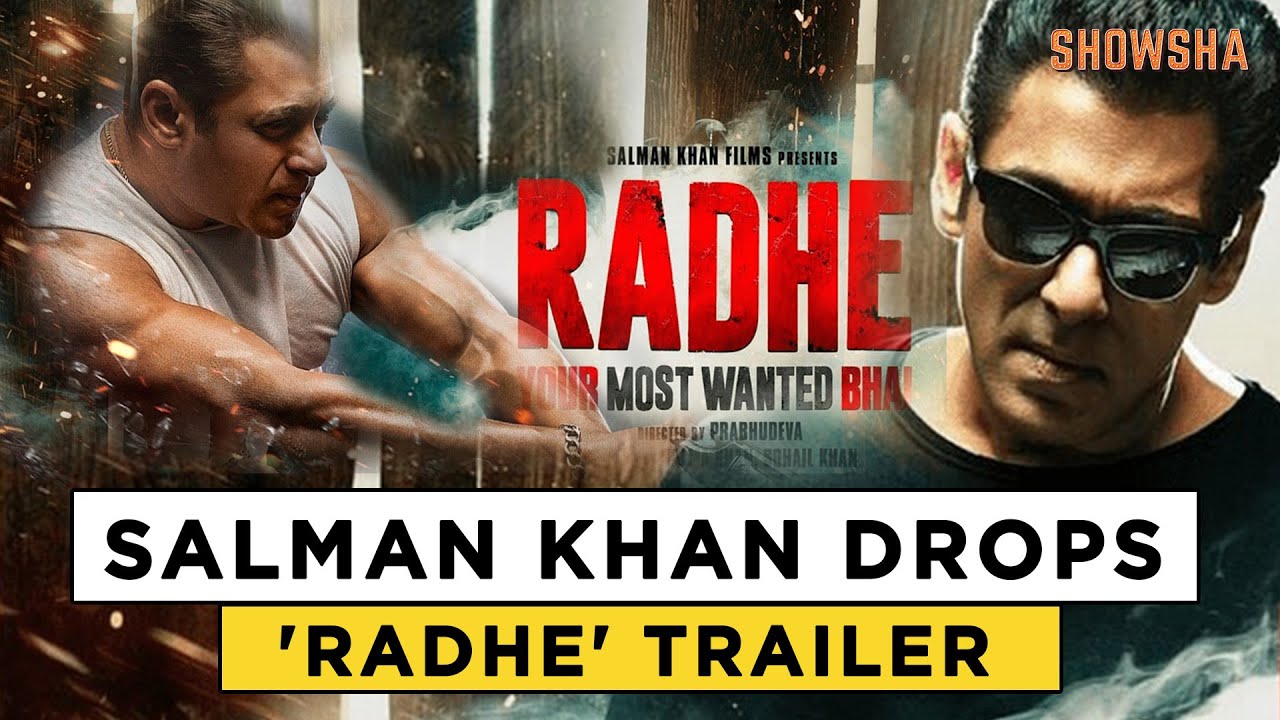 The actor revealed that he had to struggle, although those times are his cherished memories now. He added that there was a time wherein he didn’t have a house to live in. The actor slept on Marine Drive for the night in his car, but took that as an experience he could always remember. He also revealed that he was an introvert, so to get rid of his shyness, he opted for theatre and did an acting course too.

Talking about theatres, he shared that it’s only because of it that he can face the camera and perform in front of an audience. Theatre gave him the exposure he needed for his job.

Last seen in Kasautii Zindagii Kay 2 opposite Erica Fernandes and the music video Pehle Pyaar Ka Pehla Gham alongside Khushali Kumar, the actor is currently wooing his fans with his web series Mai Hero Boll Raha Hu where he is seen sharing screen space with talented actors like Patralekhaa, Arslan Goni, Chandan Roy Sanyal, Tarun Chaturvedi, Upen Chauhan andDanish Husain. He portrays the role of a gangster in the show, displaying his versatility yet again.