10 Years of Tere Bin Laden: Director Abhishek Sharma on Why the Franchise Won't Have a Third Part

Filmmaker Abhishek Sharma, who completed a decade in the industry since the release of his debut film Tere Bin Laden, opened up about the film's relevance in 2020.

Filmmaker Abhishek Sharma, whose debut film Tere Bin Laden released a decade ago on July 16, 2010, opened up about why the film is still relevant, but will not yield another sequel. Sharma has since then made films across genres and on different subjects, but Tere Bin Laden continues to reign as his best work yet. The film starred Ali Zafar, Pradhuman Singh, Piyush Mishra, Sugandha Garg, Chirag Vohra, Rahul Singh and Nikhil Ratnaparkhi in the lead roles.

Tere Bin Laden, unlike many Bollywood comedies, has aged well over the course of a decade. On being asked about the film's relevance in the midst of the changing socio-political landscape, the filmmaker said, "Two things which the film spoke about majorly, was about the war on terror and Islamophobia. On the other end, it was about the American dream. It was a clash of these two things, in which our protagonist is stuck in because he needs to be in America and he cannot because America has a bias against Muslims and Islamophobia.

"If you see today, after 10 years, I think Islamophobia in the West has only grown. The war on terror, of course, has dissipated. America has shifted forces from most of these countries without any conclusion. Even terrorism is still there. So I think the world is more or less in the same situation, where it was 10 years back. And that's why maybe when you're watching it, it seems relevant to you. It's not just Pakistan, there are other Muslim countries which are still facing biases, even Indian Muslims when they go abroad to America, they also face Islamophobia. I think after Trump coming into power, it's more so than before. So I think the world remains the same, only the players change." A political satire, in itself is a tricky line to tread. One one hand, the filmmaker dealt with a sensitive topic like the post 9/11 world and America's war on terror, on the other, had to ensure he was not being preachy to prove his point.

"Satire always stings. At some level, it can be offensive to people, but I think we are very careful that we didn't hold any punches down. The thing with comedy is that you have to have this punch above yourself and not punch down. So what it means is that if you making fun of the more powerful, then that’s fine. That's why it was more of an anti-war on terror kind of a film. Yes, it was a little sensitive but even Americans appreciated the film. I remember that we opened the New York Friars Film Festival, which is a very prestigious comedy film festival in America. The Coen Brothers had opened the festival before us and then in 2010 Tere Bin Laden opened the festival. It also got reviewed well by the American media also. Somewhere, the good thing about America is that they have a good sense of humour as a society," he said.

"The only country which failed to appreciate the film was Pakistan, they banned it. It was their own point of view we were trying to show with Ali Zafar leading the film. So that was disappointing. I think overall, it was well-received because the intent of the film was not to offend anyone. It was a satire, and I think people took it in the right spirit. I think even in Pakistan, people love this film, because they've seen it on the pirated DVDs. So now, in hindsight, I think the government didn’t want to offend Osama, who was living right there," he added. 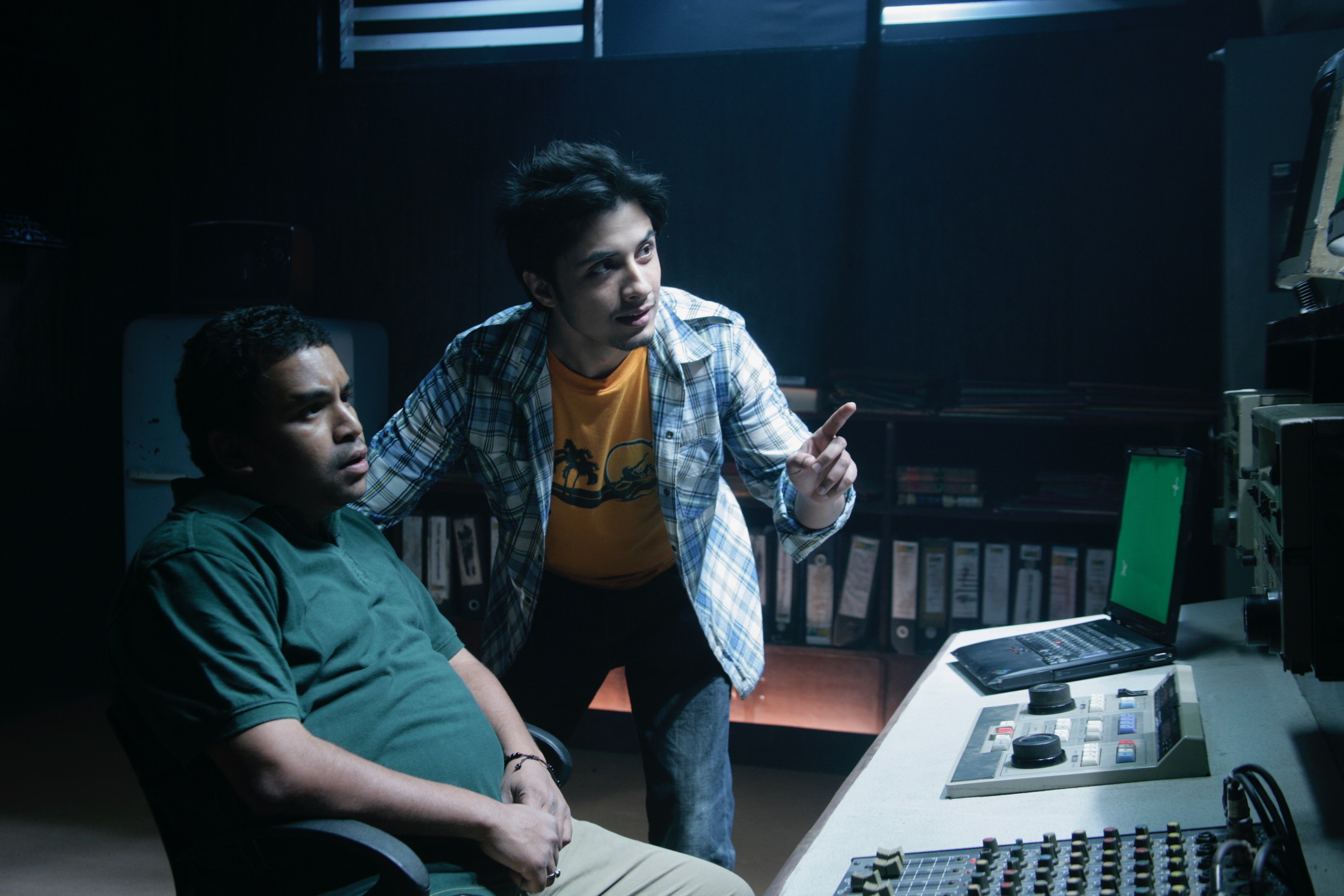 The filmmaker also wrote and directed the 2016 sequel Tere Bin Laden: Dead Or Alive. The film starred Pradhuman Singh, Maniesh Paul, Piyush Mishra and Sikander Kher. On being asked if there would be a third part to complete the trilogy, Sharma said, "Tere Bin Laden marks a point in history when the war on terror was in full swing. Yet it's relevant even today. But I think I think it has done its job. We made the second part, we tried some experimentation, which didn't work as much. But I don't want to make another film which will be a forced sequel to the first part." Abhishek Sharma's upcoming film Suraj Pe Mangal Bhari, starring Manoj Bajpayee, Diljit Dosanjh and Fatima Sana Shaikh, finished its schedule before the Covid-19 lockdown was implemented. The filmmaker said he is waiting for theatres to re-open to release the film.