I Was On That Edge: Bigg Boss 12's Sreesanth Opens Up On Depression After Sushant Singh Rajput's Death

India seamer S Sreesanth, who participated in the 12th season of Bigg Boss, has also reacted to Sushant Singh Rajput’s death and said that he was quite adversely affected by the actor’s passing away.

Bollywood star Sushant Singh Rajput's unfortunate death has started a discussion around the need for a better dialogue on mental health. India seamer S Sreesanth, who participated in the 12th season of Bigg Boss, has also reacted to Sushant’s death and said that he was quite adversely affected by the actor’s passing away.

Sushant was quite popular in the sports circles, thanks to his portrayal of former Indian cricket captain MS Dhoni in the latter's biopic MS Dhoni: The untold story.

Sreesanth opened up on how he dealt with his own phase of depression and suicidal thoughts after his alleged involvement in the match-fixing scandal that rocked the Indian Premiere League (IPL) in 2013. 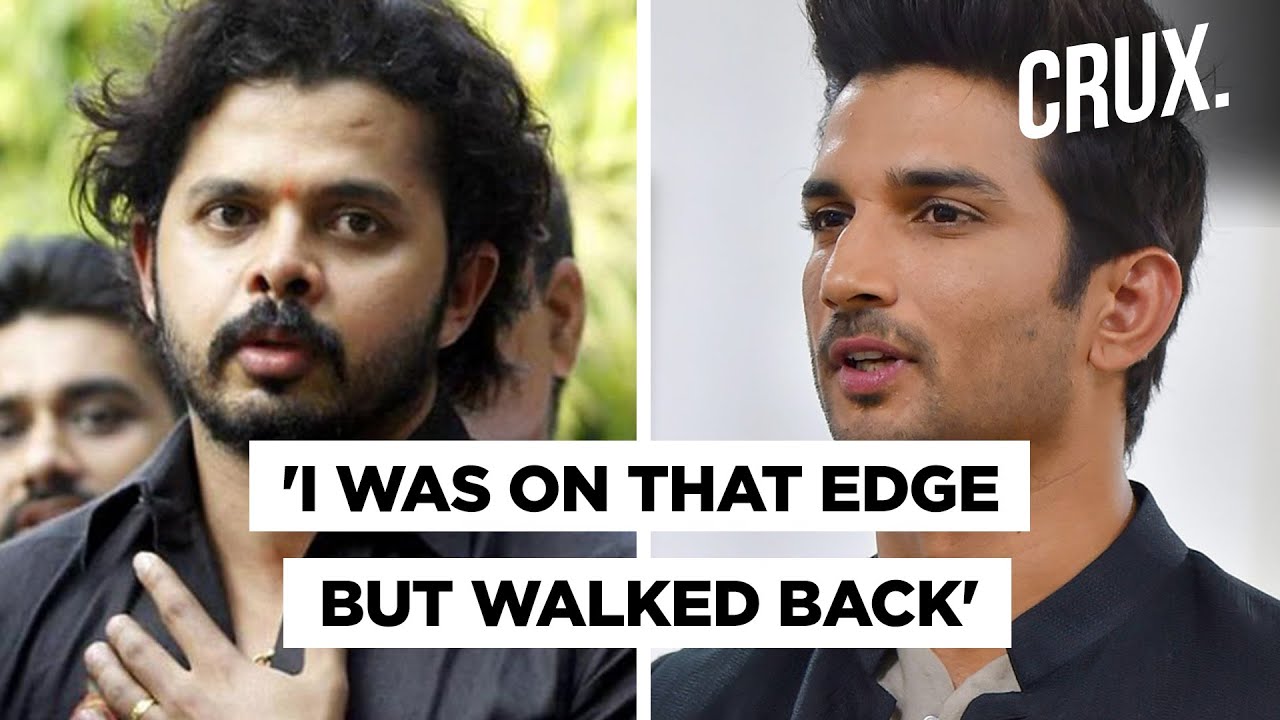 “I had all these thoughts in my room but I couldn’t leave my room without a smile on my face because my parents would not have been able to handle it. I didn’t want to show my weakness to them... I was Sreesanth to the world and Gopu to the family, but in my room, I didn’t know what I was. It is something I battled with incessantly in 2013... That’s why the news of Sushant Singh’s (Rajput) death affected me so much, besides the fact that he was a good friend. I was on that edge but I walked back because I knew how much it would hurt those who believe in me and love me," he added.


Sushant passed away in Mumbai on June 14. His sudden demise left his fans and colleagues in shock, and many continue to express their feelings over his death on social media. Sushant, 34, died by suicide, Mumbai police confirmed.

Meanwhile, Sreesanth had finished as first runner-up in Bigg Boss 12. While popular TV actress Dipika Kakar was declared the winner of the season.