Take our poll to vote and choose Best Actor (South) of 2015.

The year 2015 wasn’t just about phenomenal performances and great films. It was a year that gave movie buffs multiple reasons to rejoice as conventional topics and done-to-death formulas took a backseat. While the eventful 2015 saw its share of disappointments, it did surprise many as successful films didn’t only stick to big production houses. There were several small budget and independent films which were impressive in their own niche ways. In the third edition of IBNLive Movie Awards, we select nominees in various popular categories and allow our readers decide the outcome. Take our poll to vote and choose Best Actor (South) of 2015.

Prabhas (Bahubali): Directed by SS Rajamouli, ‘Bahubali’ saw Prabhas essay a double role with effortless ease. As the free spirited Shiv he created a buzz courtesy his crackling chemistry with Tamannaah as well as his chiseled physique. Moreover, as Amrendra Bahubali the ‘Rebel Star’ carried off his royal look with breathtaking charm and struck up an electrifying onscreen rapport with Rana Daggubati.

Mammooty (Pathemari): One of Malayalam cinema’s most celebrated names, Mammootty played a gulf immigrant in the period-drama ‘Pathemari’. Needless to say, the veteran National award winner underplayed his part to absolute perfection and brought to life the melancholy that was an integral part of the film’s narrative. Interestingly, ‘Pathemari’ emerged a big winner at the box office. 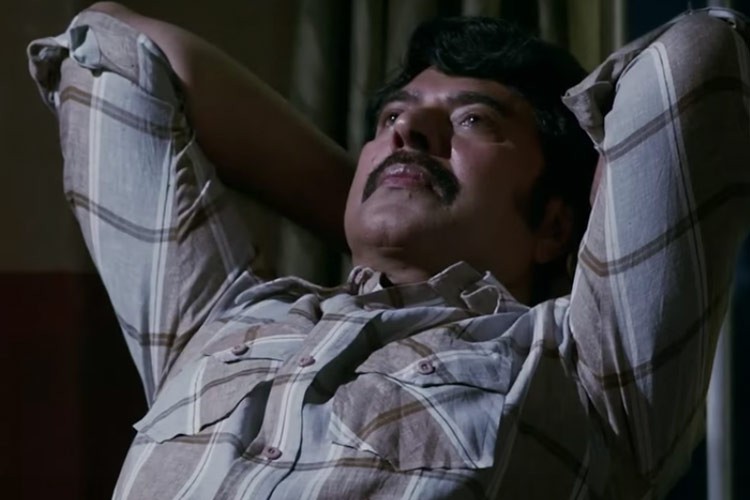 Kamal Haasan (Papanasam): Kamal Haasan gave strong proof of his abilities as an actor when he delivered a stellar performance in ‘Papanasam’. A remake of the Mohanlal starrer ‘Drishyam’, it featured the 61-year old in the role of an uneducated yet highly intelligent commoner. As expected, Haasan emerged the scene-stealer thanks to his powerful dialogue delivery and relatable mannerisms. Sudeep (Ranna): The popular Kannada superstar Sudeep continued his tryst with remakes, starring in the family-drama ‘Ranna’. Directed by Nanda Kishore, it was a remake of Pawan Kalyan’s ‘Attarintiki Daredi’. As usual, ‘Kiccha’ carried off the character with ease, adding emotional depth to it. Interestingly, ‘Ranna’ also featured Prakash Raj and Rachita Ram in pivotal roles.

Ajith Kumar (Yennai Arindhaal): The Gautham Vasudev Menon-directed ‘Yennai Arindhaal' gave the ever the ever popular Ajith Kumar ample scope to showcase onscreen machismo to the fullest. Moreover, at the same time, it also featured some scenes which helped ‘Thala’ highlight his range as a performer. Released in February, ‘Yennai Arindhaal’ was a commercial success.

Prithviraj (Ennu Ninte Moideen): Touted as a romantic-thriller, ‘Ennu Ninte Moideen’ saw Prithviraj play the role of a Muslim who falls in love with the daughter of a Hindu landlord. Not surprisingly, the talented actor delivered an intense performance, striking a crackling rapport with Parvathy. 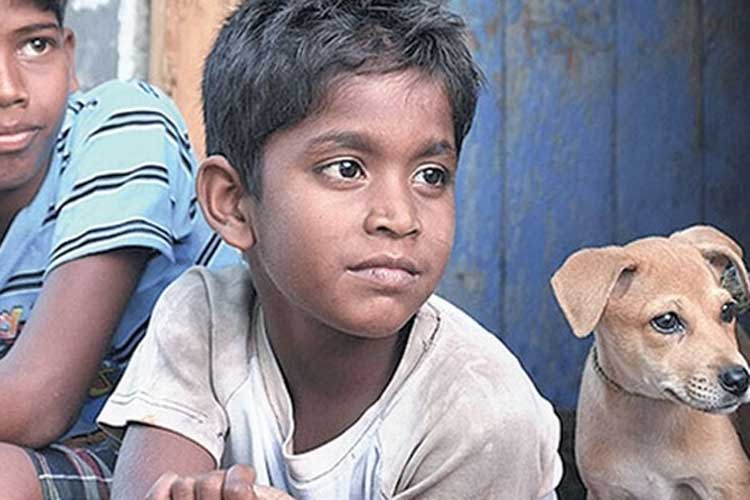 Vikram (I): Shankar’s magnum opus ‘I’ was a true test of Vikram’s acting prowess. Essaying the role of a bodybuilder who gets disfigured courtesy a virus, the actor delivered a mature act and brought to life the trauma experienced by his character. Touted as a science fiction-thriller, ‘I’ emerged a winner at the box office.