Take our poll to vote and choose your the Best Costume Design winner of 2015.

The year 2015 was not just about brilliant performances and box-office hit blockbusters but also about some sizzling chemistry on-screen. While some of the couples shared the screen space for the first time, others just swayed away the viewers with their incredible rapport in films. The eventful year did see its share of disappointments but also ended up surprising us. Some of these duos looked so good together that they ended up giving their fans some serious relationship goals. In the third edition of IBNLive Movie Awards, we select nominees in various popular categories and allow our readers decide the outcome. Take our poll to vote and choose your the Best Costume Design winner of 2015. 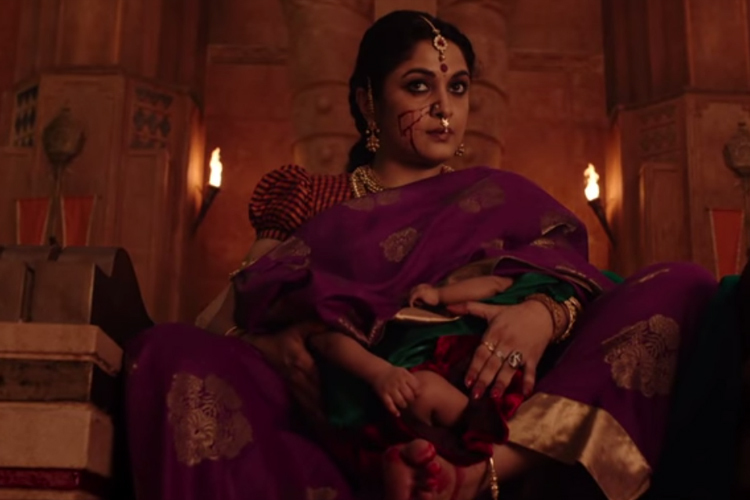 The extensive research that Rama Rajamouli and Prashanthi did in creating amazing outfits for ‘Baahubali’ stars coudn’t be ignored. While Tamannah Bhatia was seen in earthy colours, Ramya sported traditional south Indian outfits, Anushka Shetyy was seen in soiled clothes. But the attention to detail was impressive. The entire team of ‘Piku’ was so much in love with Deepika Padukone’s look in the film that they has launched a collection of dresses, made on the lines of her character. But costume designer Veera Kapur deserves to be applauded for keeping the look for the characters so real.