Winning the best actress 2015 trophy with a clear sweep 56.97% is Deepika Padukone for 'Piku'.

The wait is over! We have received your votes and finalized the winners for this year's IBNLive Movie Awards. 2015 was an eventful year for both Indian and international cinema. If the year saw several Box Office hits, it also helped small budget independent films make their presence felt. From the hits to the misses, our readers tell us what we will remember the Indian showbiz industry for in 2015. 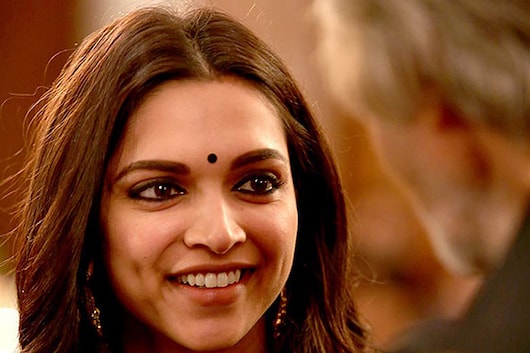 Winning the best actress 2015 trophy with a clear sweep 56.97% is Deepika Padukone for 'Piku'. Padukone braved to be a part of a content driven film like ‘Piku’-a film which did not demand her to look sexy or do an item number but just play ordinary urban woman. She managed to shine and matched up to Bachchan and Irrfan Khan’s skills in almost every frame making the film and her character the most loved this year. 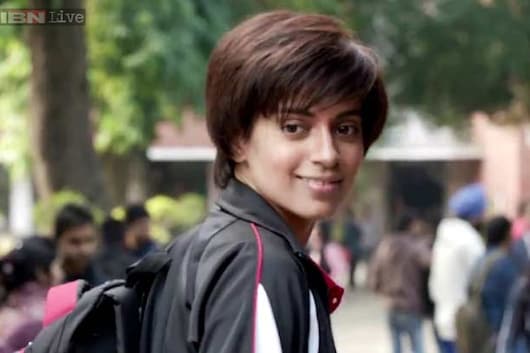 The wonder woman of Bollywood may not have had that great a year as she had in 2014, but Kangana’s performace as Kusum Sangwan in Anand L Rai’s ‘Tanu Weds Manu Returns’ will stay in the minds of Indian audience for a long time. From getting the right diction to having a different body language for the two distinct characters she played, Kangana outshined everyone in the film. 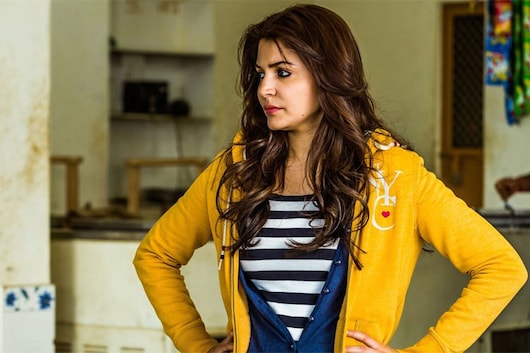 Anushka Sharma turnied the game this year as she became a producer for a film like ‘NH10’ which most people would shy away from taking up, considering it has a heroine playing the main lead and fighting patriarchy in her own way. Kalki Koechlin owned Laila, an unconventional role in an unconventional film and made it her own. The path breaking film also tried to show that even people with special needs have certain sexual desires, just like any of us. 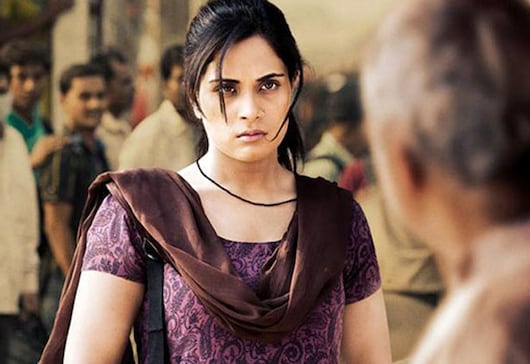 Chadda’s decision to be a part of something so sublime did pay off. Richa’s restrained performance struck a chord with not only people from small towns but also with those who struggle daily to break away from societal conventions.