Directed by Alphonse Putharen, it raked in close to Rs 66 crore at the ticket window, making her a favourite in the best southern debut list.

The wait is over! We have received your votes and finalized the winners for this year's IBNLive Movie Awards. 2015 was an eventful year for both Indian and international cinema. If the year saw several Box Office hits, it also helped small budget independent films make their presence felt. From the hits to the misses, our readers tell us what will we remember the Indian showbiz industry for in 2015. Sai Pallavi, the 23-year-old actress won hearts with her her big screen in ‘Premam’. Directed by Alphonse Putharen, it raked in close to Rs 66 crore at the ticket window, making her a favourite in the best southern debut list. Sai Pallav has earned maximum (64.67%) of votes to win the Best Southern Debut of 2015! 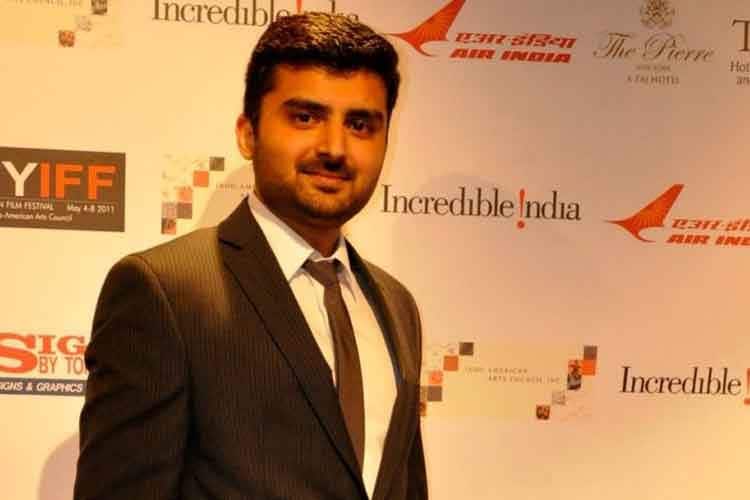 The engineer-turned-filmmaker tasted commercial and critical success with his maiden directorial venture ‘RangiTiranga’. Shot in Kannada and released this July, it revolved around the exploits of a shy novelist. Interestingly, Ashutosh Gowariker is likely to remake it in Hindi pretty soon. In 2015, the 32-year-old multi talented actor added new life to his career when he rendered a song in the Kannada movie ‘Vajrakaya’. Titled ‘No Problem’ and picturised on the legendary Shivarajkumar, it became quite popular among fans and critics alike. 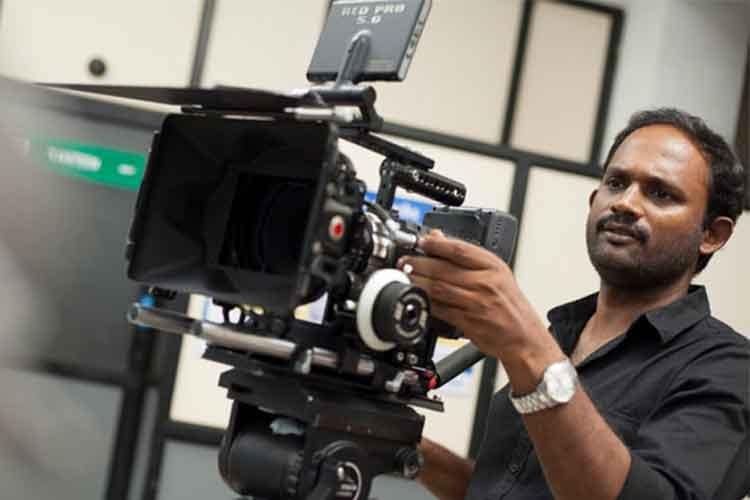 M Manikandan’s directorial debut ‘Kaaka Muttai’ proved to be one of the most commercially successful films of 2015. Shot on a paltry budget of Rs 1 crore, it set the box office on fire and won critical acclaim along the way. Produced by Dhanush, it featured child actors Vignesh and Ramesh in the lead. The 28-year old music composer added another feather to his cap in 2015 when he made his big screen debut with ‘Darling’. Touted as a horror-comedy and shot on a budget of Rs 10 crore, it collected nearly Rs 32 crore at the box office. Interestingly, the film was a remake of the popular Telugu movie ‘Prema Katha Chitram’. 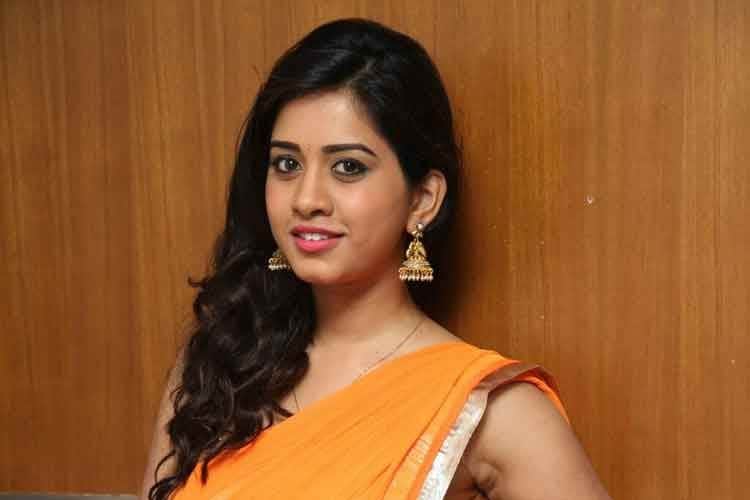 The Sringeri-born actress made her big screen debut, essaying the lead role in ‘Vajjrakaya’. Touted as an action-drama, it saw her share screen space with Kannada superstar Shivarajkumar. The filmmaker-writer began his career in the best way possible when the low budget horror- thriller ‘Maya’ set the box office on fire and earned a fare deal of critical acclaim. Featuring Nayanthara in the lead, it was also dubbed into Telugu as ‘Mayuri’. The Telugu version too found reasonable success at the box office. 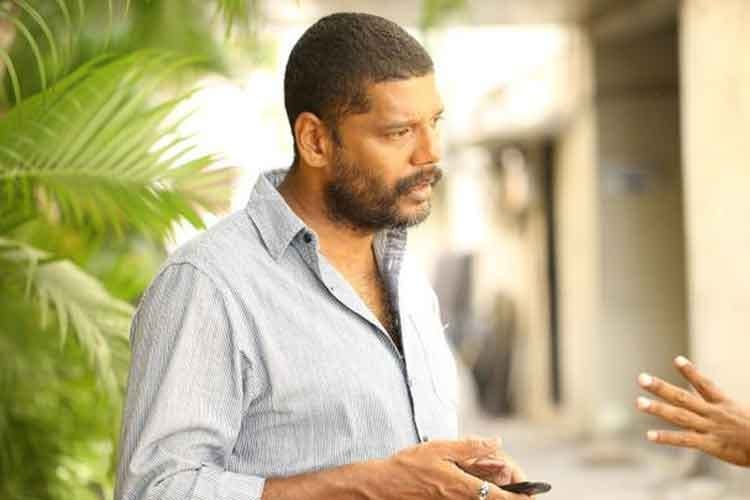 G Prajith kick started his career in the best way possible when his maiden directorial venture ‘Oru Vadakkan Selfie’ opened to a thunderous response at the box office. Touted as a comedy-thriller, it featured Nivin Pauly and Manjima Mohan in the lead. 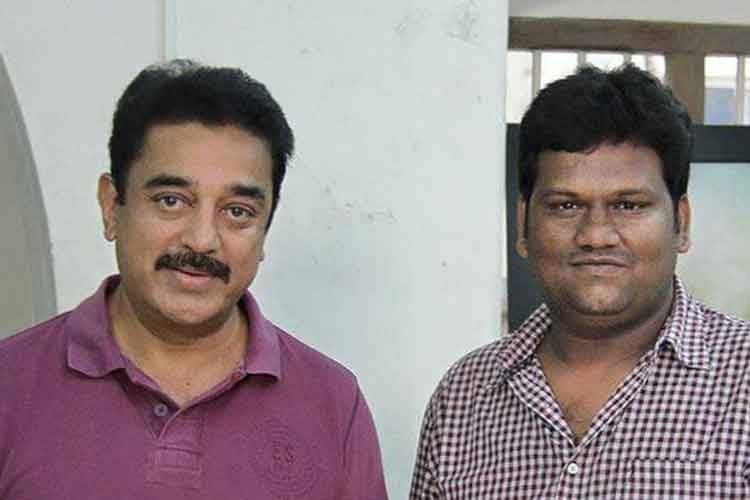 An upcoming filmmaker and writer, Selva Rajesh made his maiden foray into the Telugu film industry this year when he directed the action-thriller ‘Cheekati Rajyam’. Shot simultaneously in Tamil as ‘Thoongaavanam’, it was a retelling of the French thriller ‘Sleepless Night’ and featured Kamal Haasan in the lead.