If Rumours of Aly Goni and Jasmin Bhasin's Relationship are True, He is a Lucky Guy: Ex Subuhii Joshi

Comedy Classes actress Subuhii Joshi, who dated actor Aly Goni in 2012, heaped praises on the Bigg Boss 14 contestant and said that he is lucky if he is dating Jasmin Bhasin.

Actress Subuhii Joshi, who dated Bigg Boss 14 contestant Aly Goni in 2012 was all praise for the actor as well as his runoured girlfriend Jasmin Bhasin. Aly and Jasmin have maintained that they are not a couple but just best friends.

Talking to Times of India, Subuhii said, "If it’s just a rumour, I don’t wish to comment on it. Rumours are not always true, and I don’t give much attention to the’m since I hear so many about myself every day. However, Jasmin is a lovely girl and if the speculations over their relationship are true, Aly is a lucky guy. I would like to watch the reality show for them and see how their bond grows."

When asked to confirm if she had dated Aly, she said, “I won’t deny that I know Aly really well, but I’d leave it to him whether he wants to call me his ‘ex’ or ‘best friend’. She added that they met in 2012 through mutual friends. She added that she has not deleted pictures with him on Instagram because she does not believe there is anything for her to hide. 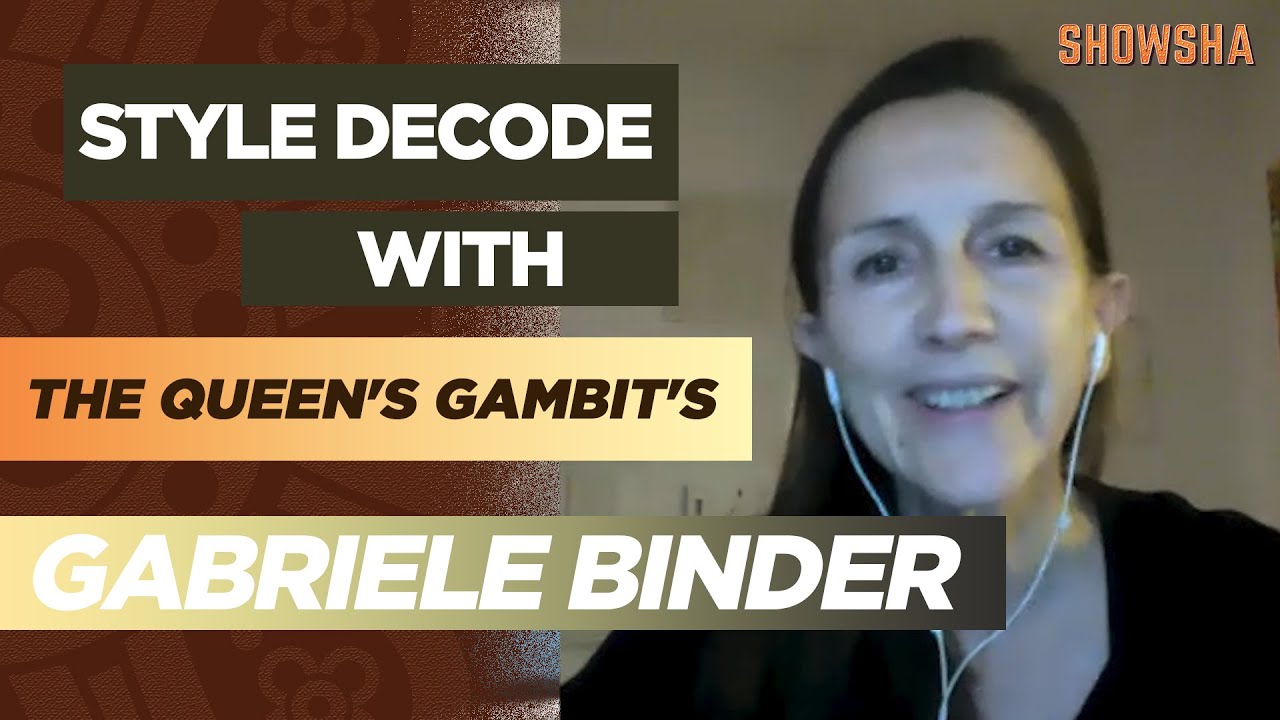 Subuhii was engaged to actor Sidharth Sagar but called off their engagement last year. She had alleged physical violence and even shared pictures of her scars and bruises in her interviews. Subuhii is best known for Comedy Classes, a sketch and improv-comedy show created by Vipul Shah.