I'm 100% Sure He Must Have Been Affected By Blind Items: Ankita Lokhande On Sushant Singh Rajput

While blind items have been criticised time and again, they’ve returned to the spotlight with the recent death of actor Sushant Singh Rajput.

While blind items have been criticised time and again, they’ve returned to the spotlight with the recent death of actor Sushant Singh Rajput. And the late actor's ex-girlfriend Ankita Lokhande has said that Sushant would be ‘very badly’ affected by what people thought about him. Sushant and Ankita were in a relationship for six years until 2016.

In an interview with Republic TV, Ankita said, “The Sushant I knew and remember, when he was with me, he used to chat with his fans on Twitter for one hour every day. I used to ask him, ‘Why do you do that? He only had one reply. He would say ‘It makes a difference because I only have my fans who can help me climb the ladder of success. I don’t have anyone else (to seek help from). If anyone makes my films successful, it would be my fans. So it does matter what they think of me because I am an outsider and if I falter at any step, I have no one to lend a helping hand. So I want to know what people think of me.’ That’s fair enough.” 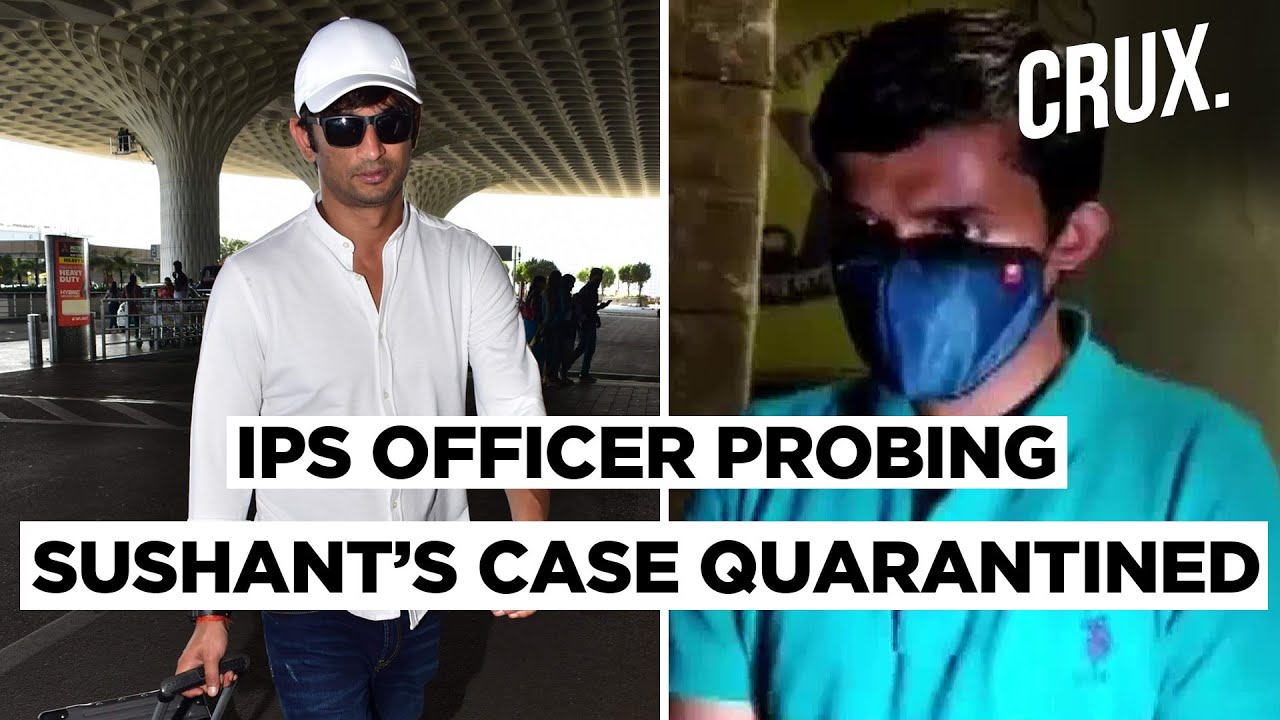 “Earlier, I used to be there to comfort him. I used to handle him and tell him, ‘It is okay, you can’t worry and keep everyone happy.’ I used to tell him that. But afterwards, things spiralled further. What you are telling me today, I didn’t know such things used to be written about him. But I am 100% sure that he must have been affected. He would be affected by the smallest of things. His image was very valuable to him because he made it entirely on his own merit,” she added.