In Pics: Akshay Kumar with Team Ram Setu in Ayodhya for the Mahurat Day

Akshay Kumar, Jacqueline Fernandes and Nushrratt Bharuccha were in Ayodhya on Thursday for the Mahurat of Ram Setu.

The team of Ram Setu shared pictures from the mahurat shot of the film in Ayodhya as the cast and crew joined in. From its lead actors, Akshay Kumar, Jacqueline Fernandes and Nushrratt Bharuccha, director Abhishek Sharma to heads of Amazon Prime Video India and Abundantia Entertainment like Shikhaa Sharma, Vijay Subramaniun, Dr. Chandraprakash Dwivedi and Vikram Malhotra all were a part of the mahurat day. Produced by Cape of Good Films, Abundantia Entertainment, Lyca Productions and Prime Video the action-adventure spectacle will be directed by Abhishek Sharma with Dr. Chandraprakash Dwivedi as the Creative Producer and will feature Indian superstar Akshay Kumar along with Jacqueline Fernandes and Nushrratt Bharuccha playing pivotal roles. Amazon Prime Video will be the worldwide exclusive streaming partner for Ram Setu following its theatrical release. 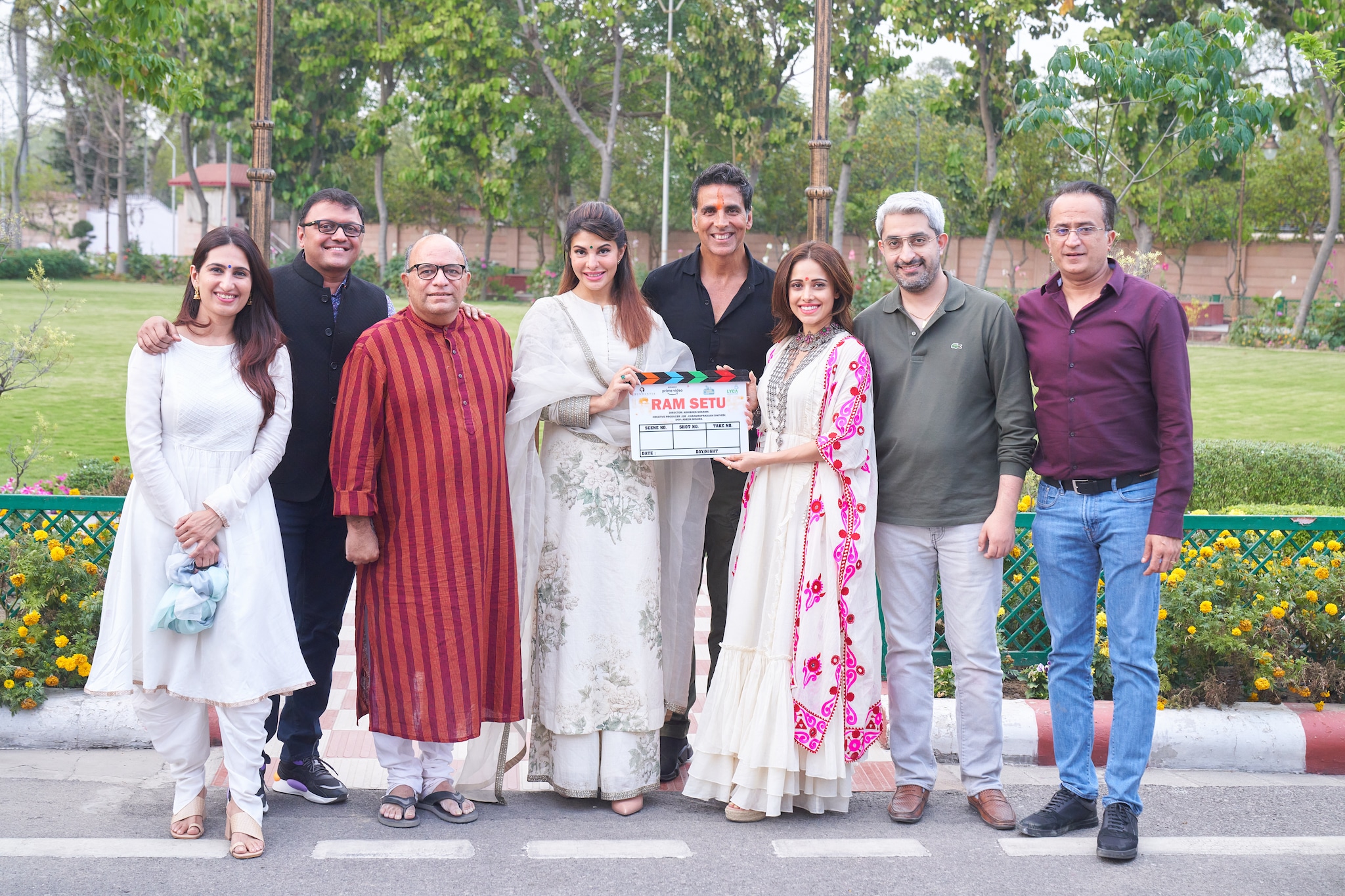 Inspired by Indian mythology and religion, Ram Setu will be a story based on facts, science and historical heritage. The story of the film will showcase strength, bravery, love and the unique values of our country that form its moral and social fabric. 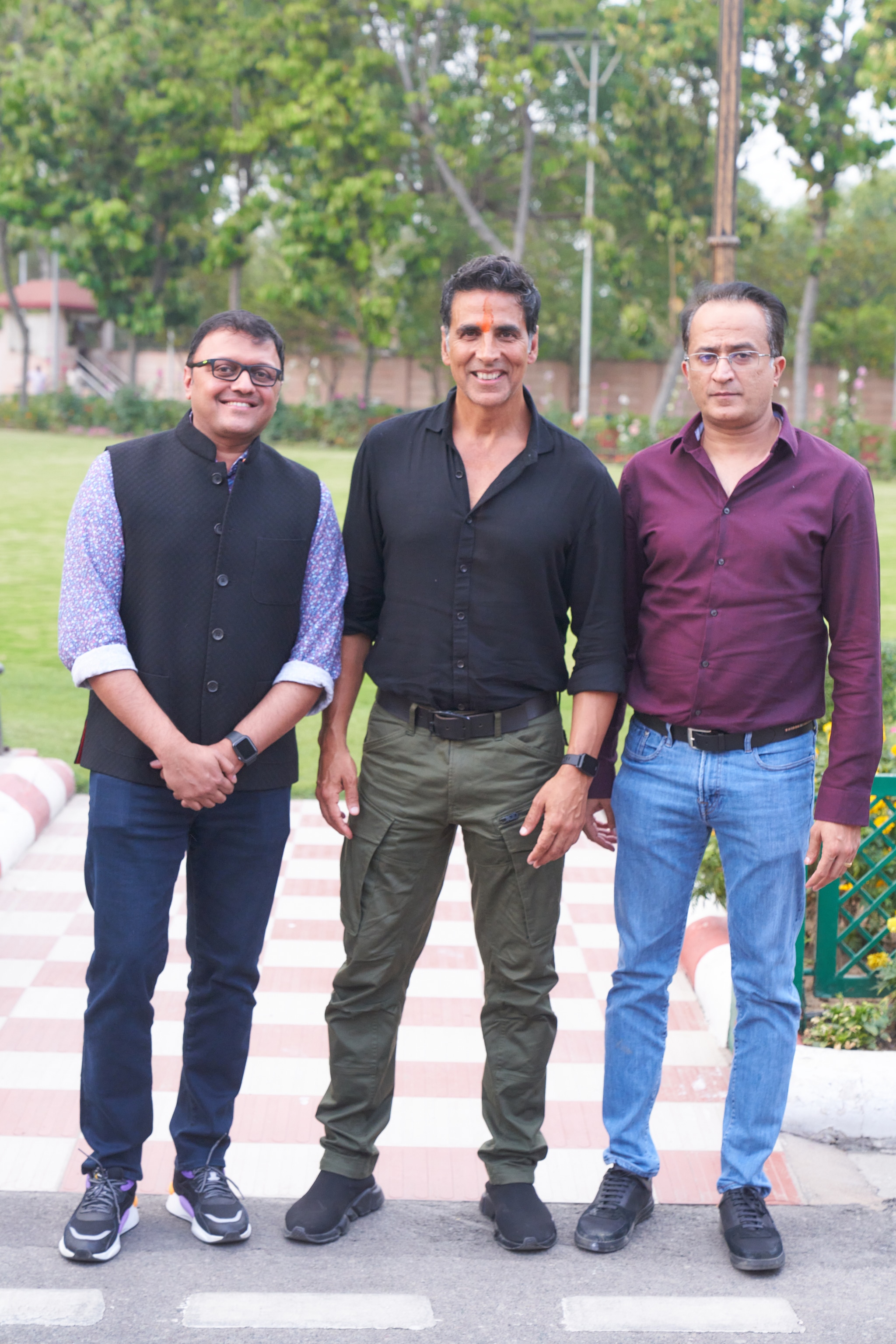 The Mahurat was done on the premises of the temple of Ram Lalla. However, the actor’s planned visit to Ram Ki Paidi was cancelled due to a huge gathering of his fans. His convoy returned after reaching Ram Ki Paidi as the security personnel did not allow the actor to get off due to the heavy crowd.