Riddhima shared the glimpses from the fam-jam as she can be seen posing with Alia, Ranbir, husband Bharat Sahni and their daughter Samara.

Love birds Alia Bhatt and Ranbir Kapoor seem to be having some great time as they joined latter’s sister Riddhima Kapoor Sahni for a Sunday lunch. Taking to her social media handle, Riddhima shared the glimpses from the fam-jam as she can be seen posing with Alia, Ranbir, husband Bharat Sahni and their daughter Samara.

Posting the picture, Ridhhima also mentioned that she missed her mom Neetu Kapoor as well as Alia’s mom Soni Razdan and sister Shaheen Bhatt at the get-together. In the picture, Alia and Ranbir can be seen twinning in Black. 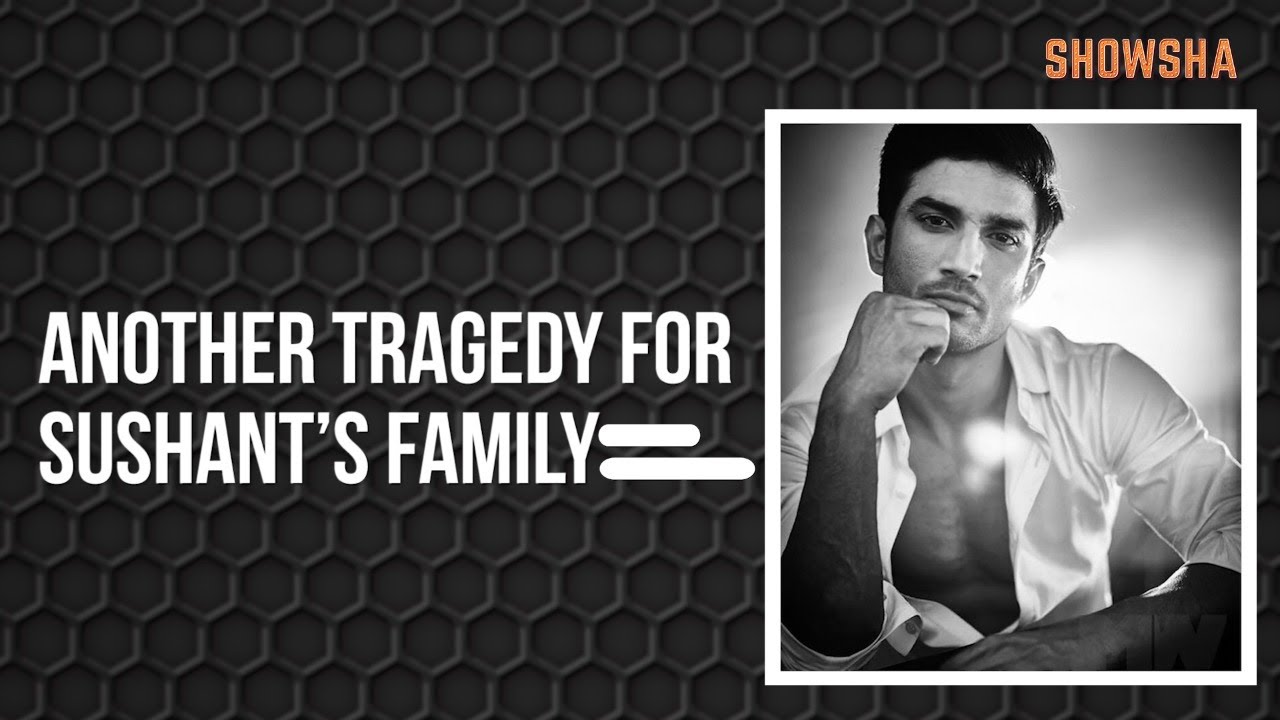 Ranbir is shooting for Luv Ranjan’s next alongside Sharddha Kapoor in the capital while Alia visited him there.

The actress also shared a stunning click of herself as she got ready for the date with her beau. In the mirror selfie that she shared on her Instagram, she can be seen opting for a simple yet elegant look in a black printed turtleneck sweater which she teamed up with grey pants and silver hoop earrings.

While Alia looks all set for the date, her mother Soni went on praising her daughter as well as her phone cover. Many others also dropped red heart emoji on the post.

Meanwhile, speculation of the duo’s wedding have been doing rounds on the internet for a long time and the couple is rumoured to tie the knot this year. Ranbir in a recent interview with Rajeev Masand revealed that they would have been already married if the pandemic would not have hit the world. He also opened up about his wedding plans and stated that he wants to tick off this goal very soon.

On the work front, the actors will be seen together in Ayan Mukerji’s Brahmastra along with Amitabh Bachchan, Mouni Roy and Nagarjuna Akkineni in pivotal roles.