Sushant Singh Rajput's last rites will be performed on Monday at Pawan Hans crematorium in suburban Vile Parle, Mumbai. His co-stars including Shraddha Kapoor, Kriti Sanon among others have arrived to pay their respect.

Actor Sushant Singh Rajput passed away at the age of 34 by suspected suicide, as per police, in Mumbai on Sunday. The actor's last rites will be performed on Monday at Pawan Hans crematorium in suburban Vile Parle, Mumbai.

Sushant's close friend Rhea Chakraborty was seen visiting the Dr RN Cooper Municipal General Hospital in Mumbai on Monday afternoon to pay last respects to the deceased actor. Kriti Sanon, who was Sushant's co-star in Raabta was also seen in the hospital.

Many celebrities have arrived in the Pawan Hans crematorium to attend the late actor's funeral. Shraddha Kapoor and Varun Sharma, his co-stars in his last acting venture Chhichhore, along with Abhishek Kapoor, who worked with him in his debut Kai Po Che! and Kedarnath, were seen on site. Pragya Kapoor, Sushant's co-actor in Kedarnath was also seen.

Apart from that, actors Rajkummar Rao, Randeep Hooda and Vivek Oberoi have also arrived in the scene. From his TV fraternity actress Krystle D'Souza has also come to pay her respects to the actor.

Take a look at the pictures below: 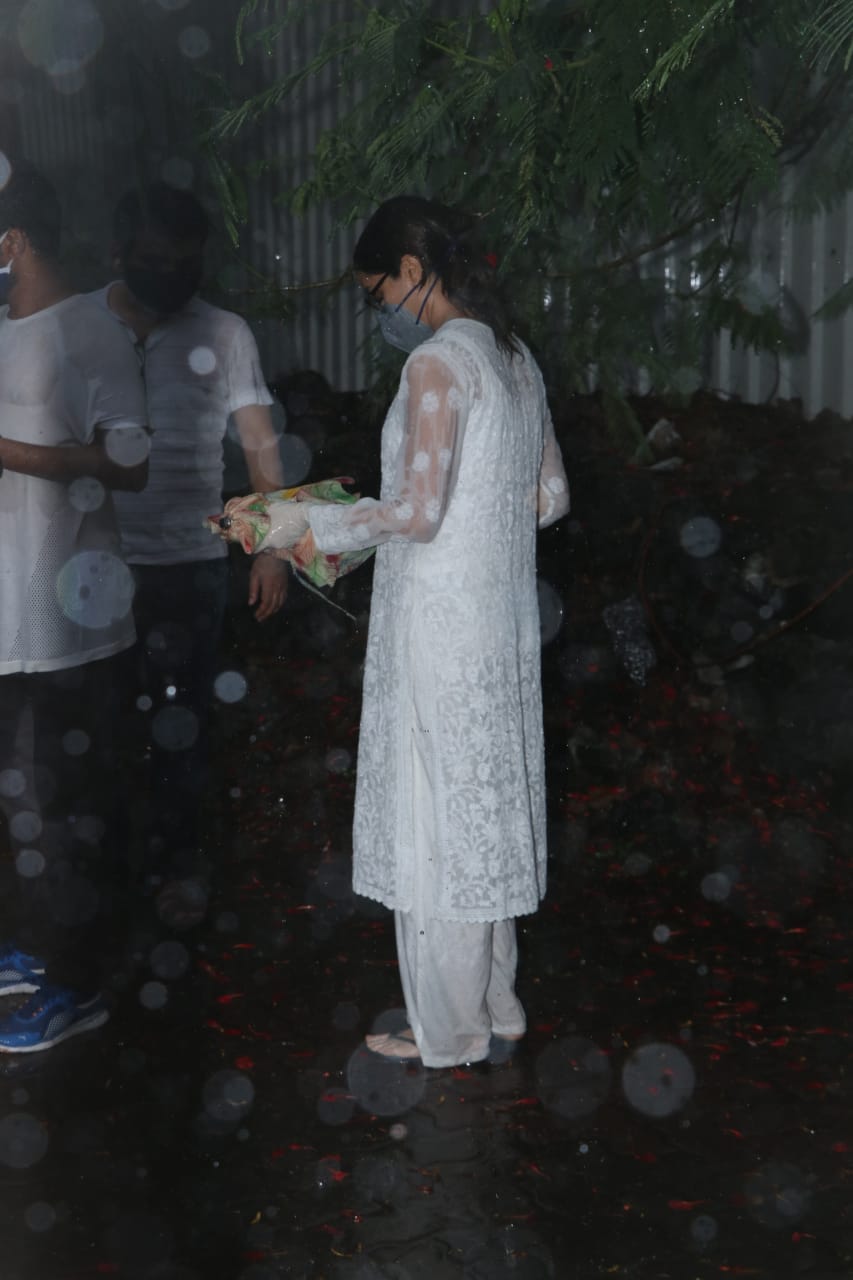 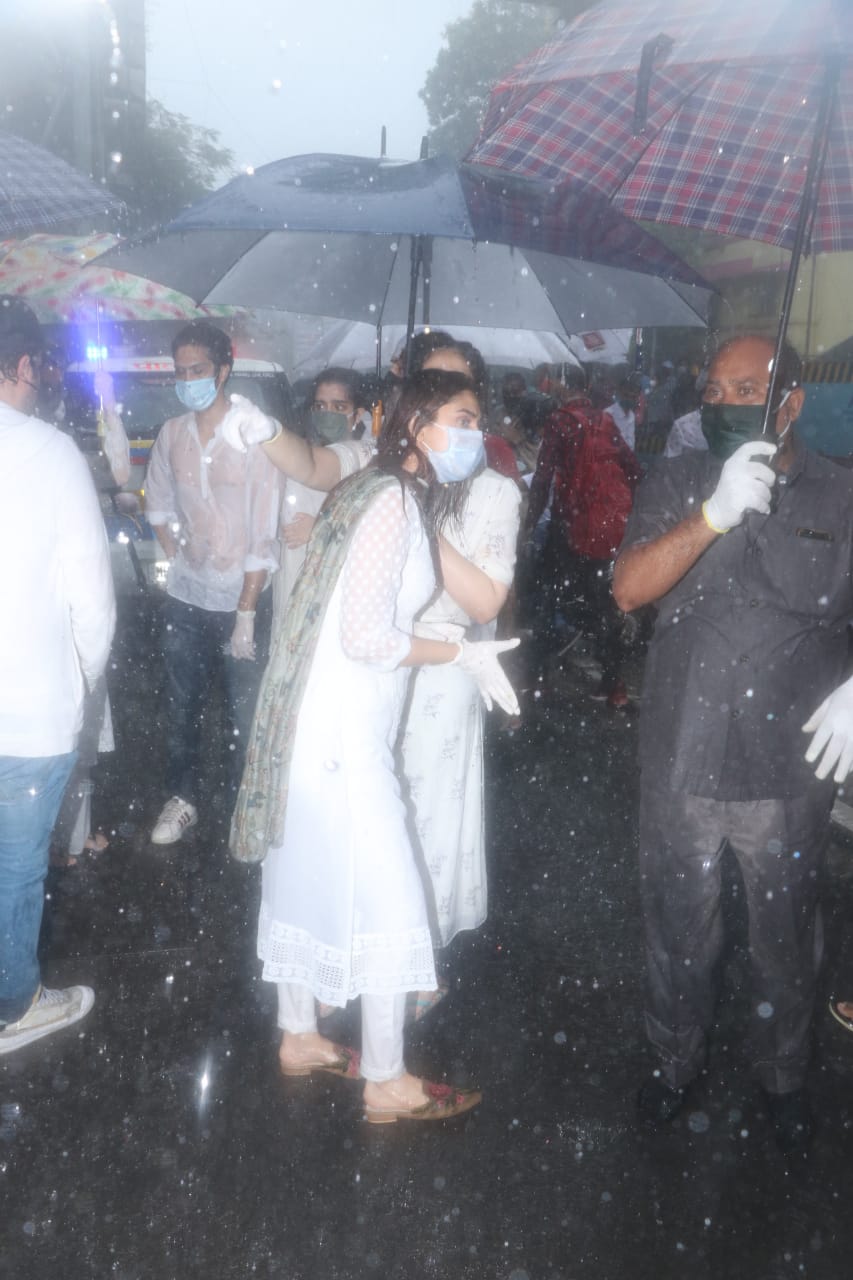 Sushant hailed from Bihar and was educated in Patna and New Delhi, before shifting to Mumbai.

After establishing himself on the small screen with Pavitra Rishta, he transitioned to the big screen with film Kai Po Che. He went on to do projects including Shuddh Desi Romance, the biopic MS Dhoni: The Untold Story, Kedarnath and Chhichhore, among several others.

His upcoming film was Dil Bechara, a remake of The Fault in Our Stars, with Sanjana Sanghi.