Bollywood celebrities appeared in a festive mode as they arrived for Ganesh Chaturthi celebrations at Mukesh Ambani's residence in Mumbai.

From Amitabh Bachchan and Shah Rukh Khan to Katrina Kaif and Kareena Kapoor Khan, all Bollywood celebrities appeared in a festive mode as they arrived for Ganesh Chaturthi celebrations at Mukesh and Nita Ambani's residence in Mumbai. While Shah Rukh was spotted with wife Gauri Khan twinning in white outfits, Salman was clicked looking dapper in an all-black ensemble. He was joined by his Bharat co-star Katrina who looked stunning in a red suit. Big B came with his daughter Shweta Bachchan Nanda. 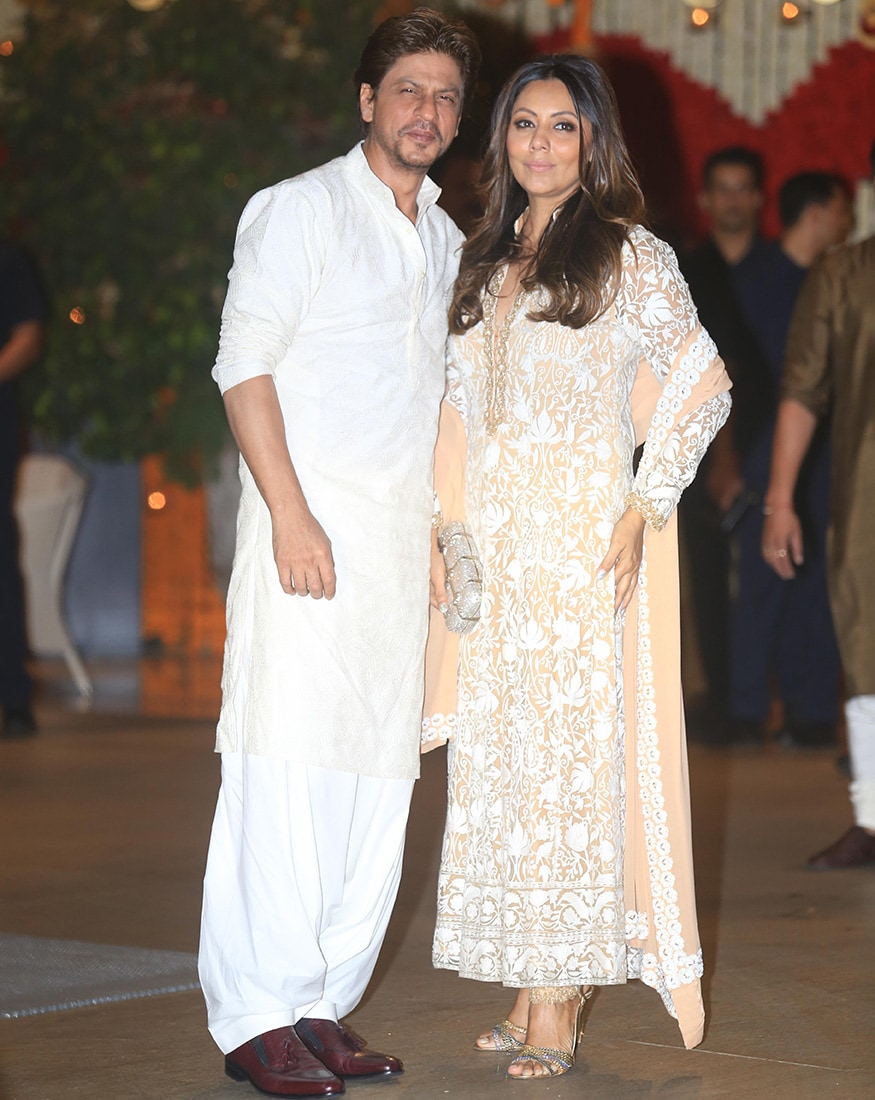 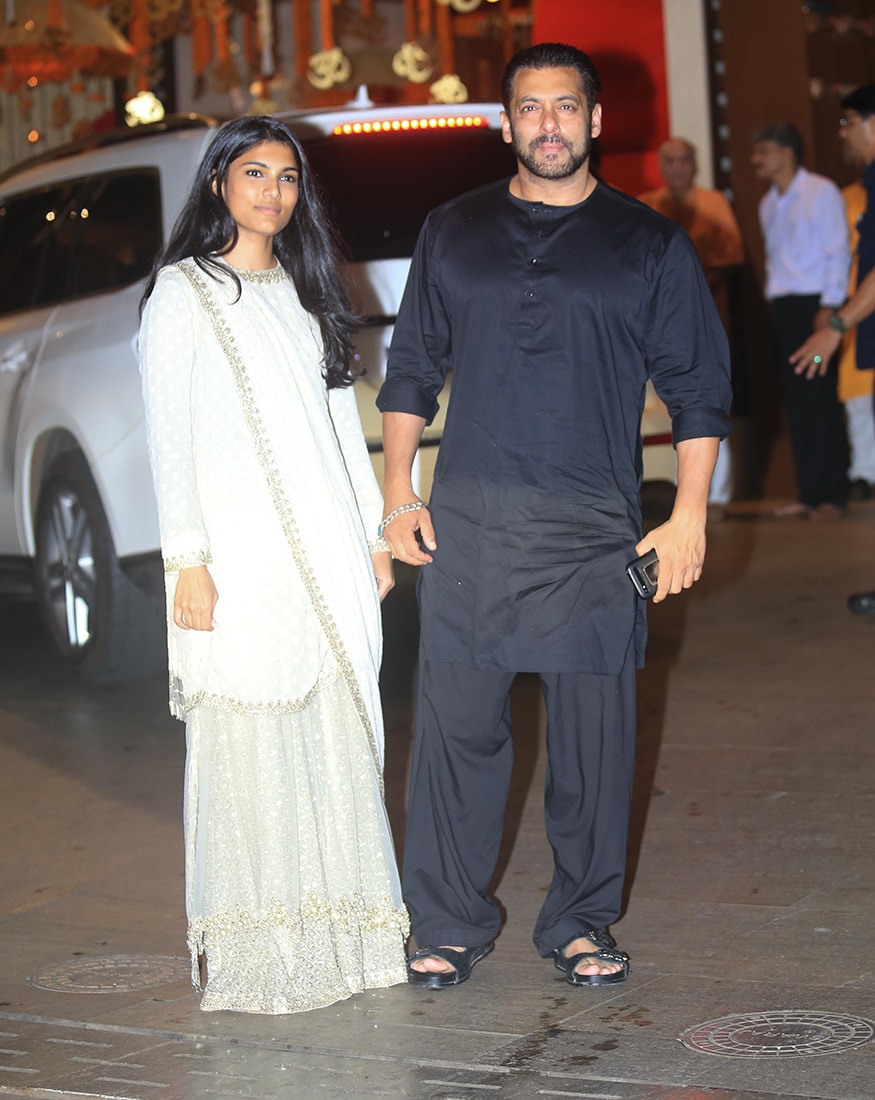 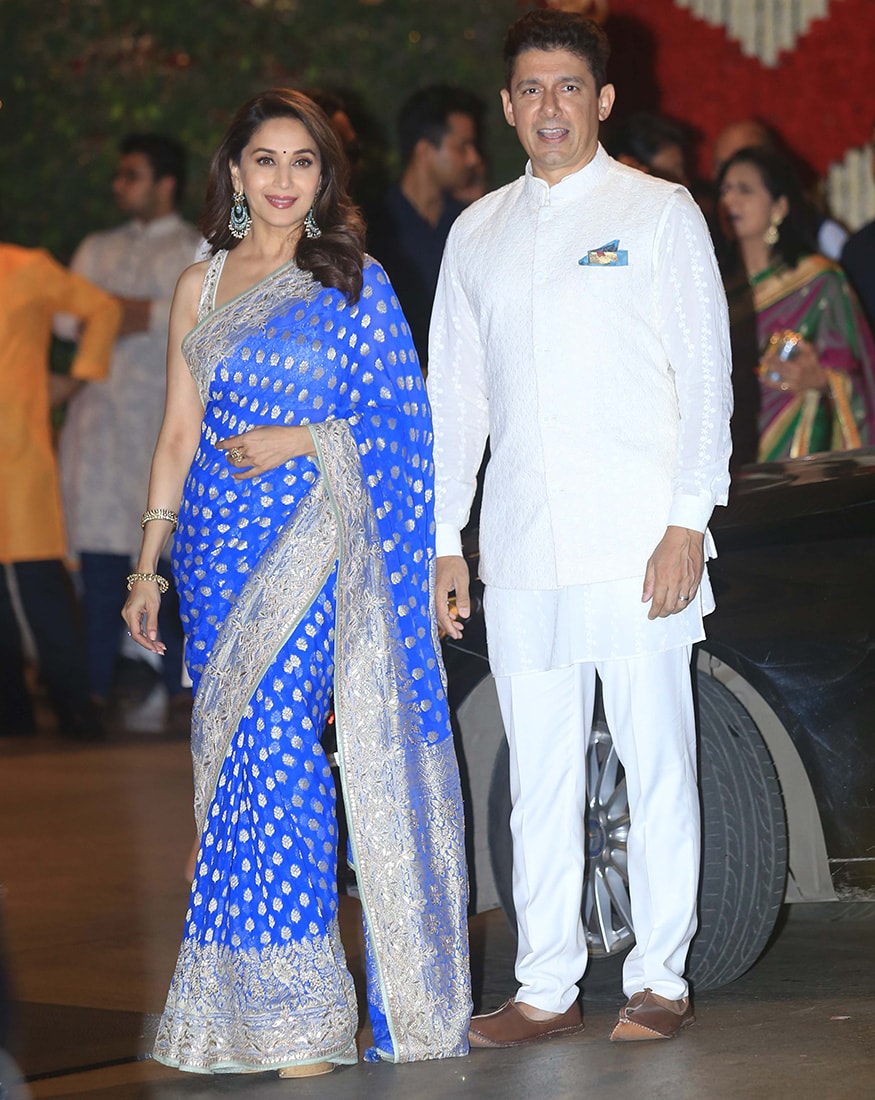 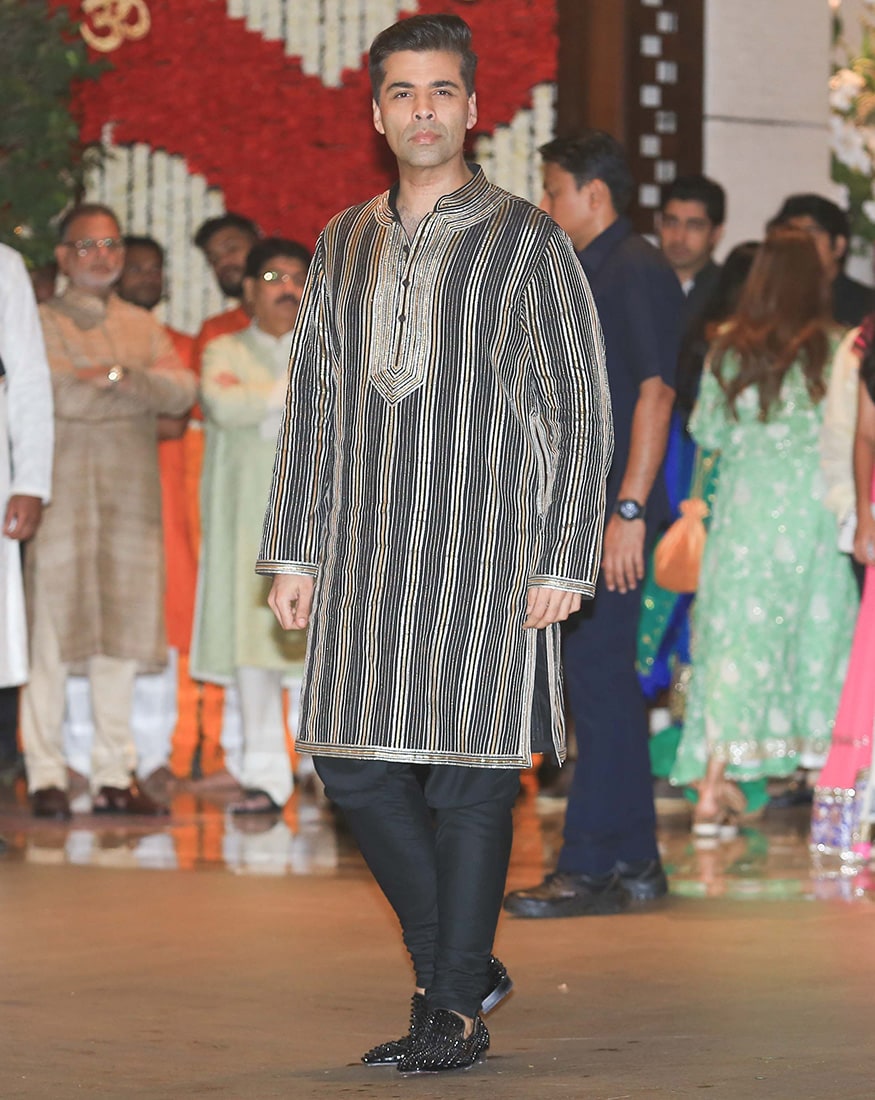 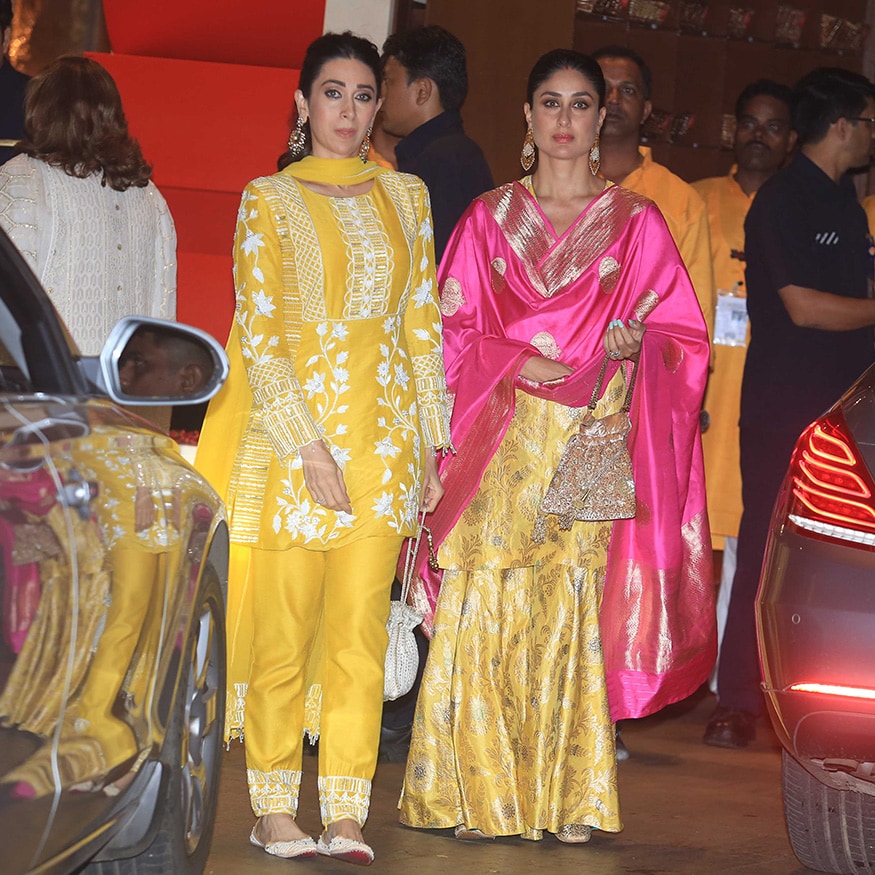