In Veiled Attack on Kangana Ranaut, Uddhav Thackeray Says Some Who Earn in Mumbai Call it PoK

In a veiled attack on actress Kangana Ranaut, Maharashtra Chief Minister Uddhav Thackeray on Sunday said some people come to Mumbai for bread and butter and abuse the city by calling it Pakistan occupied Kashmir (PoK). He was speaking at the Sena's annual Dussehra rally, held at the Savarkar hall in Dadar due to coronavirus

norms instead of the usual venue, the sprawling Shivaji Park.

Breaking his silence on allegations against his son Aaditya Thackeray in the Sushant Singh Rajput death case, Thackeray said, "Those crying for justice for Bihar's son are indulging in character assassination of Maharashtra's son."

In his speech, Thackeray also slammed the BJP over its poll promise of free COVID-19

vaccine in Bihar, adding does that party think those from other states hail from Bangladesh or Kazakhstan. Thackeray said the time has come to reconsider the present GST system and if necessary, to modify it as states are not benefiting from this system. "We (Maharashtra) are yet to get our Rs 38,000 crore as GST refund," he said. 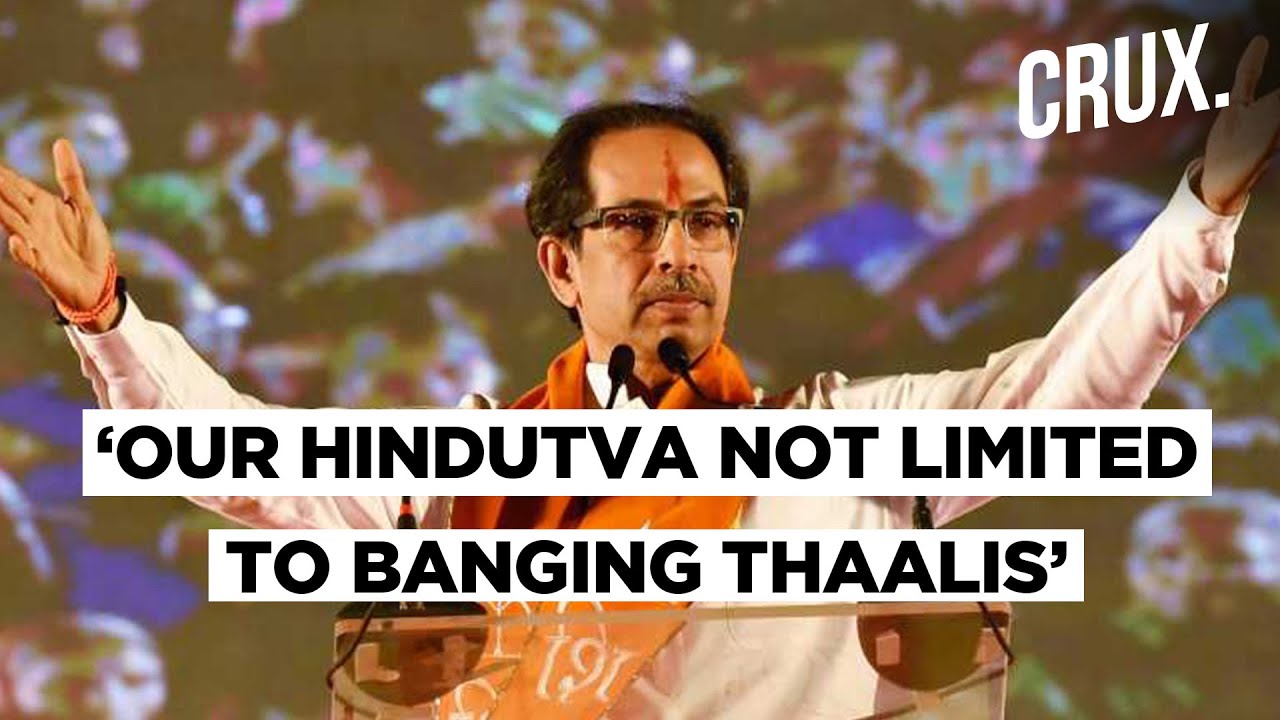 Thackeray also warned BJP not to divide people over caste, creed and religion.

vaccine in Bihar, then are people of other states from Bangladesh or Kazakhtan," Thackeray said. "Those speaking like that should be ashamed of themselves. You are at the Centre," he added.